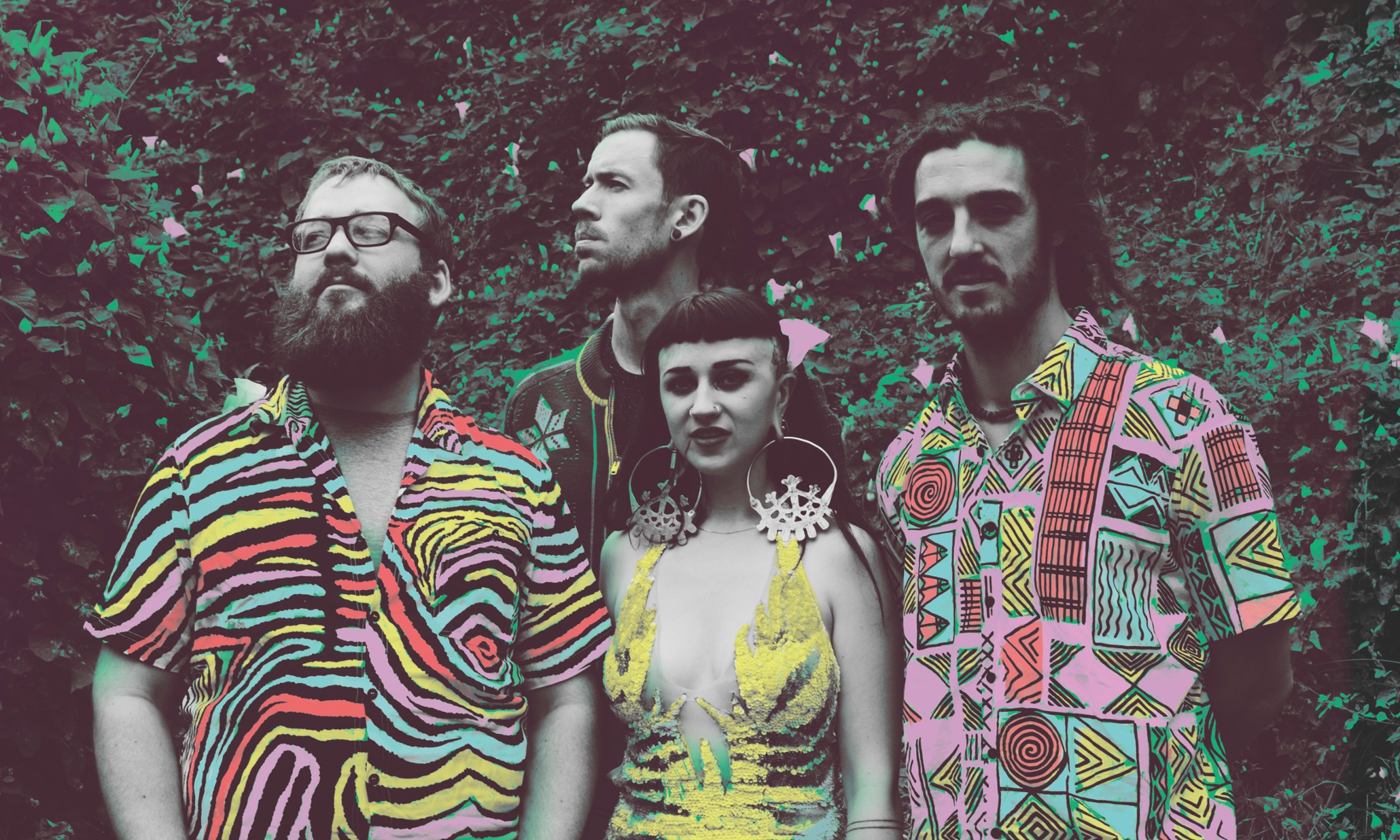 Happy Easter! I didn’t know how I should approach today’s edition. I didn’t feel like a Gospel song, even though, I’ve been listening to Kung Fu Kenny latest, DAMN. all weekend. As I’m checking Genius.com and Wikipedia for clues into the meaning behind the album, I found an odd name in the list of samples used: Hiatus Kaiyote.

“Atari” from their 2015 sophomore album, Choose Your Weapon, which features the Grammy nominated, “Breathing Underwater”, is today’s pick from the Australian Neo-Soul Quartet. “Atari” is sampled on DAMN.‘s closer, “DUCKWORTH”. Formed in 2011, the group has fused R&B, Rock, Jazz, and Funk to create a hypnotic soundscape. After their debut album, 2012’s Tawk Tomahawk, the single “Nakamarra” was Grammy nominated as well, they signed with legendary producer, Salaam Remi for their last project.

Keeping in the world of Kendrick Lamar, Steve Lacy, member of the The Internet, co-produced and is featured on “PRIDE”, one of my favorites from DAMN., so I’m adding his song “Dark Red”, as suggested by B-Easy. Enjoy. Happy Sunday!