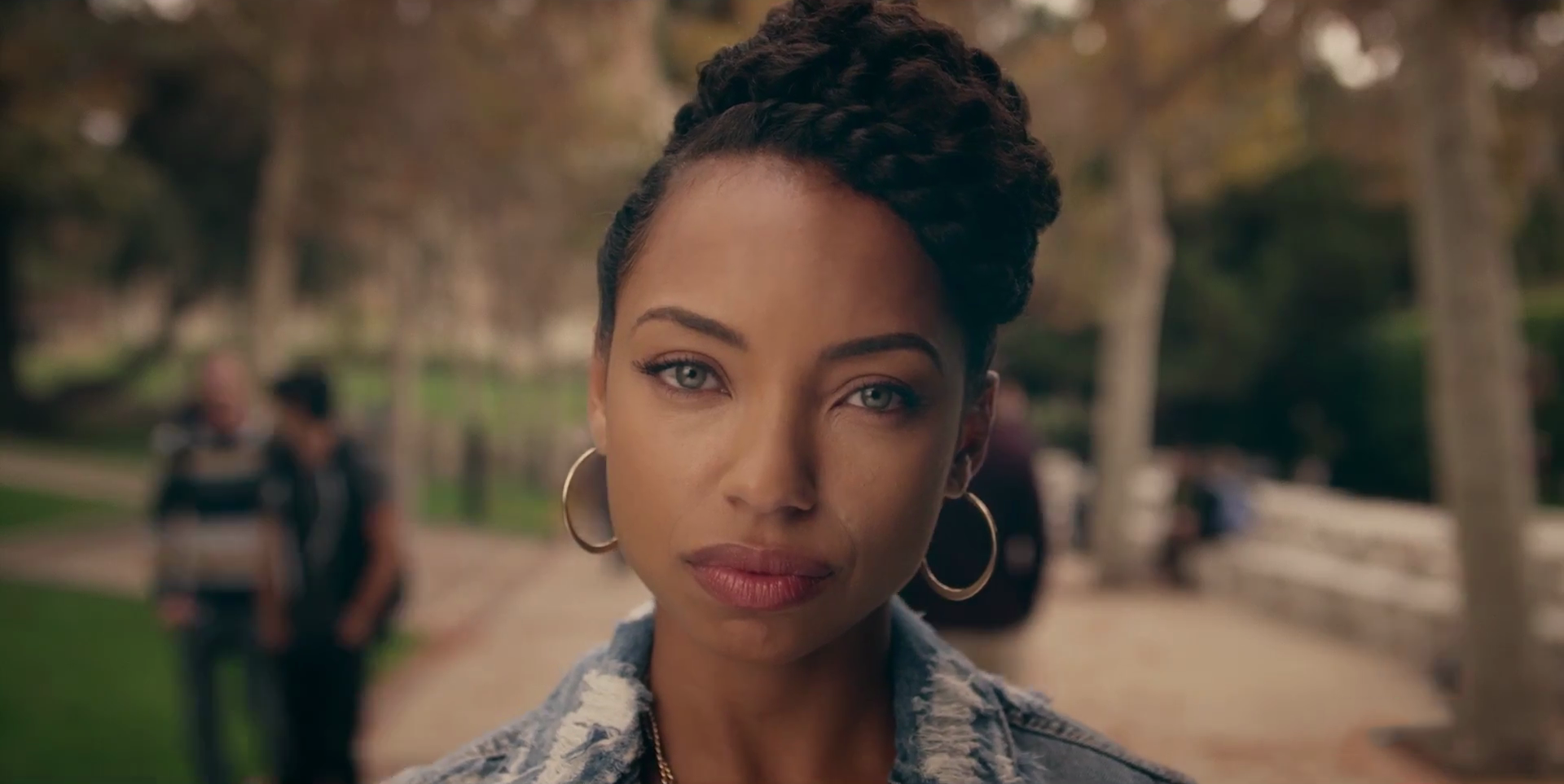 I finished part 2 of season 1 of The Get Down and I enjoyed the first three episodes. The last two episodes were EXTREMELY over the top and far, far, away from reality. Their plan to stop gangsters from killing them is a musical performance. I actually trusted you, Baz Luhrmann, even after everyone, including me, questioned your choice of putting a Jay-Z song in a film set in 1920’s New York.

Watching all of the 30-minute six episodes of season 2 of Chewing Gum was the best decision I made on a Wednesday. All credit to writer/star Michaela Coel. As I return to my binging of Frasier, I am reminded of the lead up to the premiere of Netflix’s newest series, Dear White People. For anyone that questions why a show like this is being made in a time like this in America, read the YouTube comments of the trailer.

Based on the acclaimed indie film, this series satirizes “post-racial” America as students of color navigate a predominantly white Ivy League college.