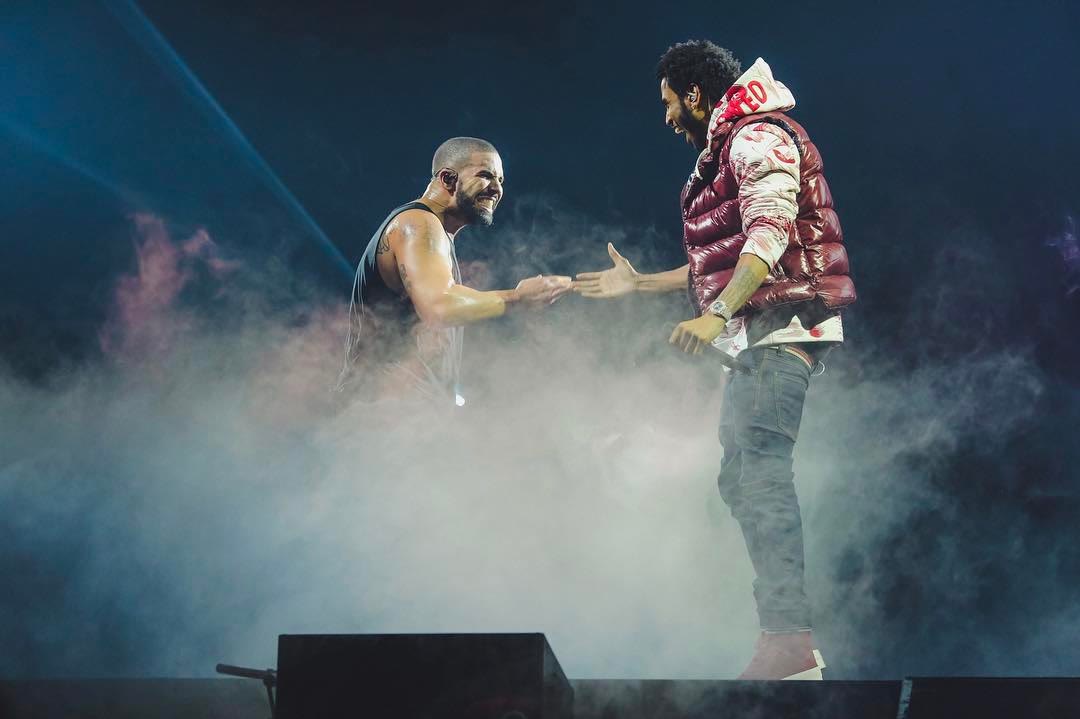 It’s no surprise that Drake‘s More Life grabbed the #1 spot in, uh, “Back To Back” weeks. The playlist sold roughly 226,000 units in it’s second week. This also marks the 20th cumulative week at #1 for Drizzy. The only other rap artists with more: Eminem with 31 weeks, Jay Z with 23 weeks, & MC Hammer with 21 weeks (I always feel like we don’t give MC Hammer enough props). You can go check out our review of More Life here.

Coming in at #3 is Trey Songz‘s 7th studio album, Tremaine. Tremaine sold 67,000 copies in it’s first week. This marks the fifth time one of Trey’s albums has debuted in the Top 10 (His last album, Trigga, debuted at #1 in back in 2014). I haven’t had the urge to listen to Tremaine but I did watch a few minutes of that fake ass reality show. Still, congrats to Trey.