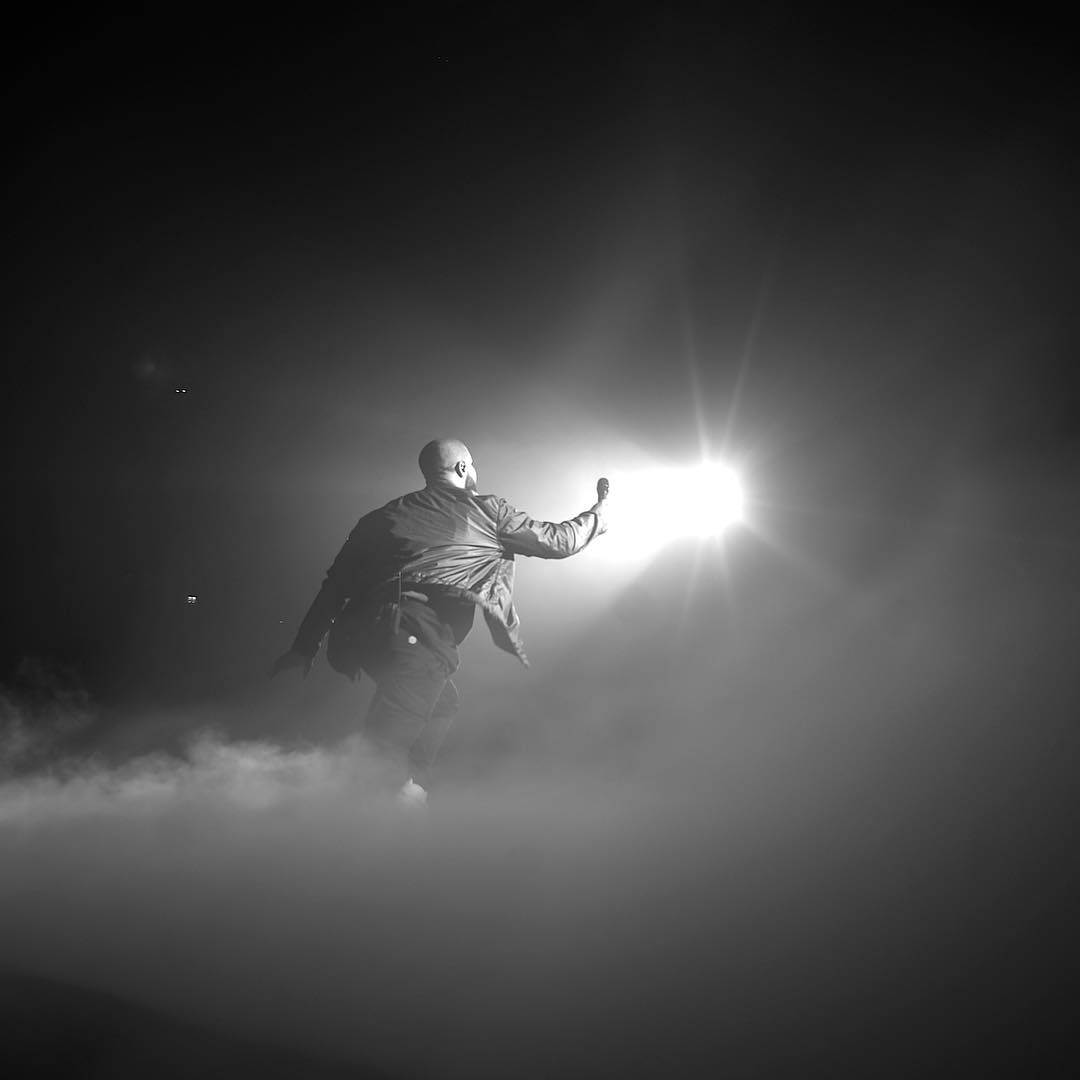 We all knew Drake‘s new playlist, More Life, was gonna do numbers and grab the #1 spot on the Billboard charts. But how good did it do?

Plus, all 22 tracks from More Life are also on the Billboard Hot 100. Drake now has 24 songs on the charts breaking his own record for the most simultaneous hits on the charts. He career total is 154, passing Lil’ Wayne for the most chart entries among solo acts. Damn. And remember, More Life is not an album.

Also putting in some work on the chart this week is Rick Ross with his new album Rather You Than Me. It sold 106,000 units and enough to grab the #3 position. While the project didn’t do Drizzy More Life numbers, this does make Rozay’s ninth album to debut in the Top 10 on the charts (Rather You Than Me is also his 9th album). This is also an improvement on his previous outing, Black Market, which sold around 65,000 in it’s first week back in 2015.

We also reviewed Rick Ross’ Rather You Than Me (Provided by yours truly). Be cool and check that out here.