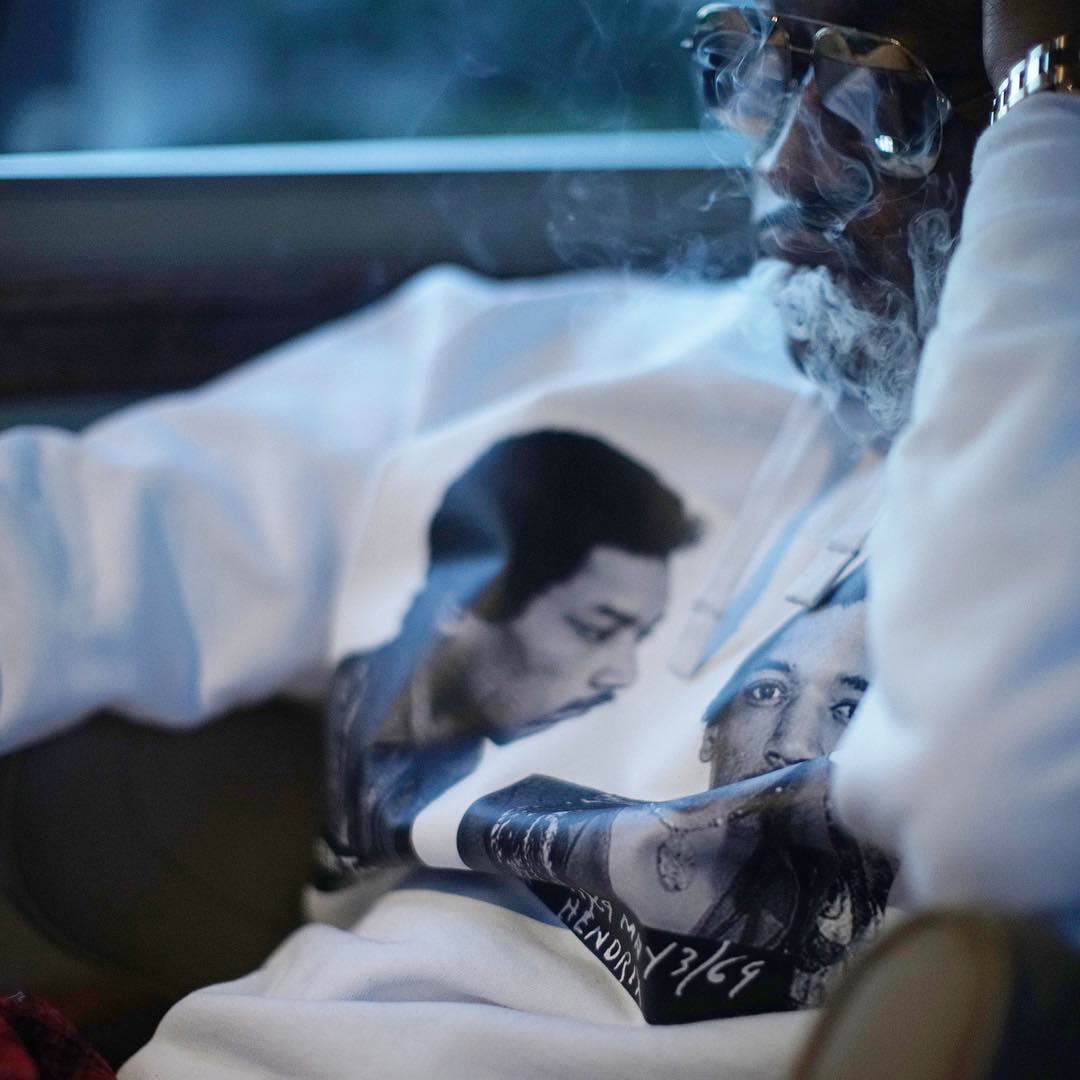 Future is on a roll. After dropping the self-titled FUTURE on February 17th, he came right back and dropped HNDRXX the week after. And just like it’s predecessor, HNDRXX also claimed the #1 spot on the Billboard 200 (Selling 121,000 units in it’s first week).

Future Vandross becomes the first artist in almost 61 years to achieve back-to-back #1 debuts in successive weeks; he’s also the first solo artist to accomplish this feat (Of course he’s the first rapper with this honor).

To makes things even better, FUTURE (The album not the rapper) slid down to the #2 making Future (The rapper not the album) one of only nine acts to hold down the #1 and #2 spots at the same time (Remember when Nelly did this back in 2004 with Suit and Sweat? Probably not).

When you think about it, all this feels normal. Future has always been an artist who drops a crazy amount of music. It just seems like now instead of mixtape, he’s just doing it with albums. #FutureHive rejoice.