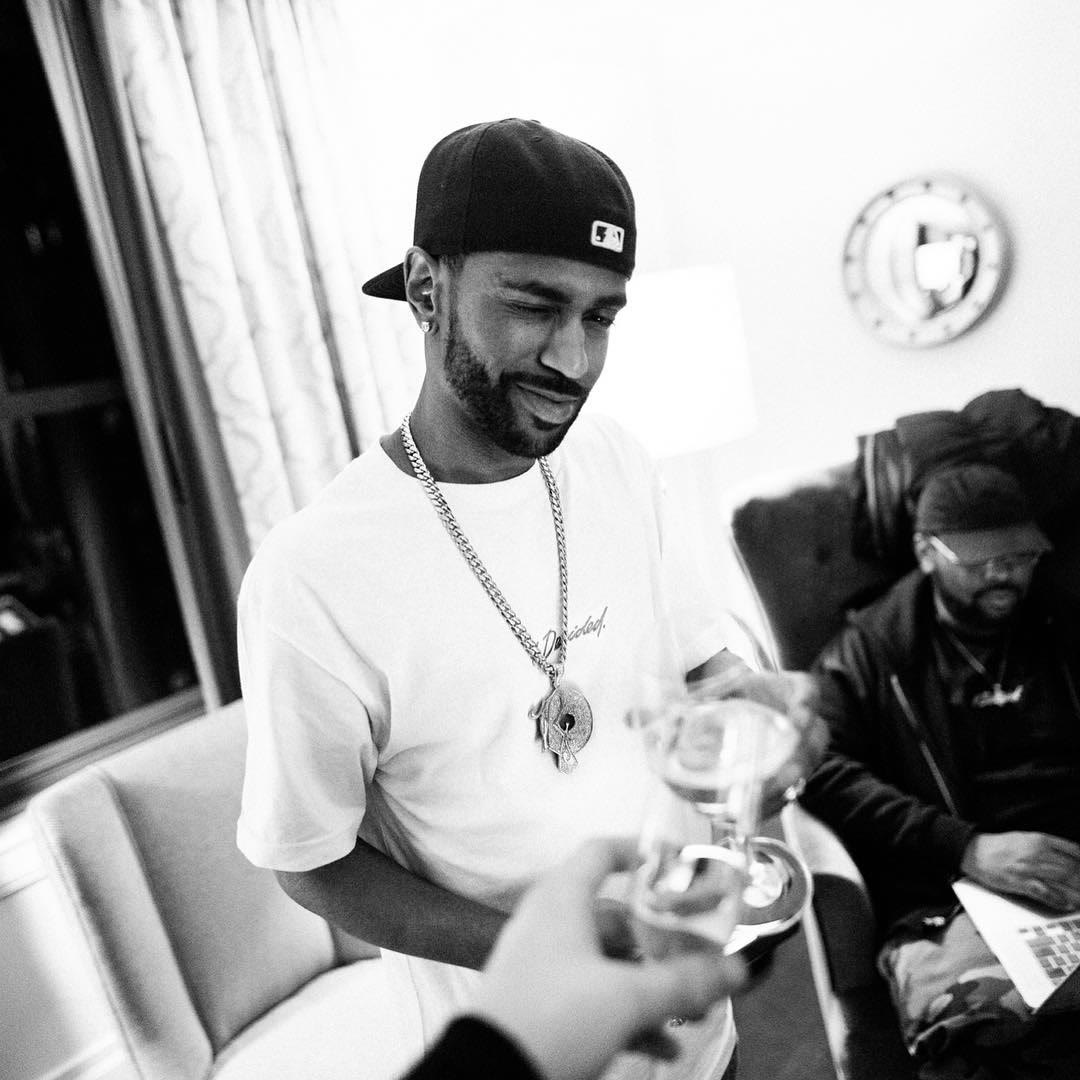 Big Sean‘s 4th studio album, I Decided., is the #1 album in the country. This makes the second time Sean has had an album on top of the Billboard 200 charts. I Decided. sold 150,000 copies which is more impressive when you realize that the physical version doesn’t drop until February 17th.

After recently playing the halftime show at Super Bowl LI, and making one of my all-time favorite pro wrestling related memes, Lady Gaga saw all her albums get a big bump on the Billboard 200. Her last album Joanne went from #66 to #2, her 2011 album Born This Way rose to #25, and her debut album Fame rose to #6.

Migos‘ album Culture, which was the #1 album in the country last week, dropped to #3 and sold 68,000 units. Check out our review here.

Lately when I look at the album charts, Post Malone‘s Stoney is always hanging around the Top 10. Is that album good? Am I a jackass because I have no intention of ever listening to it? Whatever.