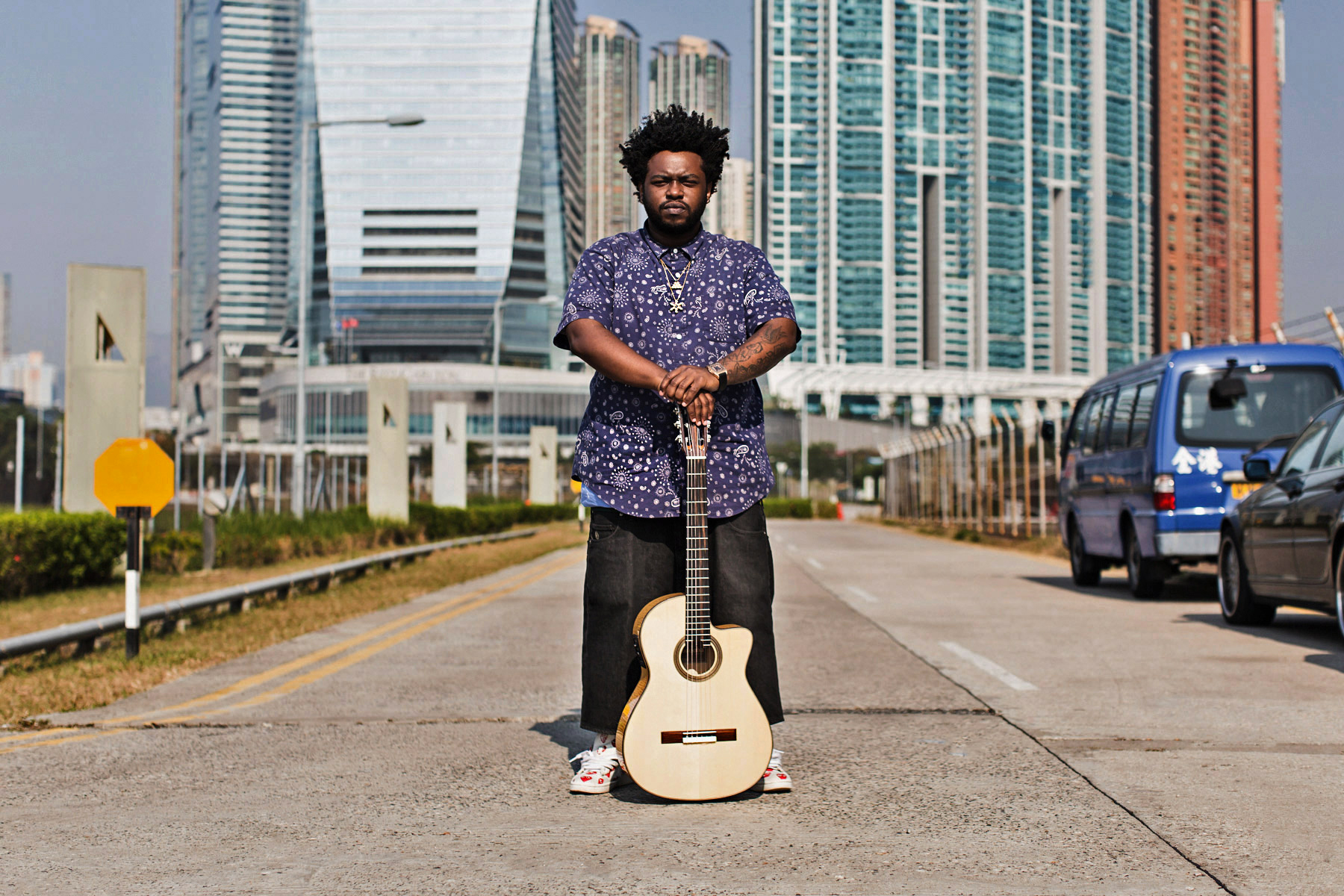 THIS DUDE! Have you ever been a fan of an artist so much that you get angry at their output? Inglewood, CA singer/producer/writer, James Fauntleroy continues to keep his Soundcloud followers satisfied and upload a 6 song, 20 minute EP produced by SWLY called, DOJO. The 1500 or Nothin band member has an impressive discography that will make you understand why he is in no rush to release an album. My fingers are crossed that he will take a break from counting his Justin Timberlake money and at least release a project as the group Robert Glasper teased that himself, Faunteroy and Terrace Martin were forming at the end of his appearance on the Juan Epstein podcast.