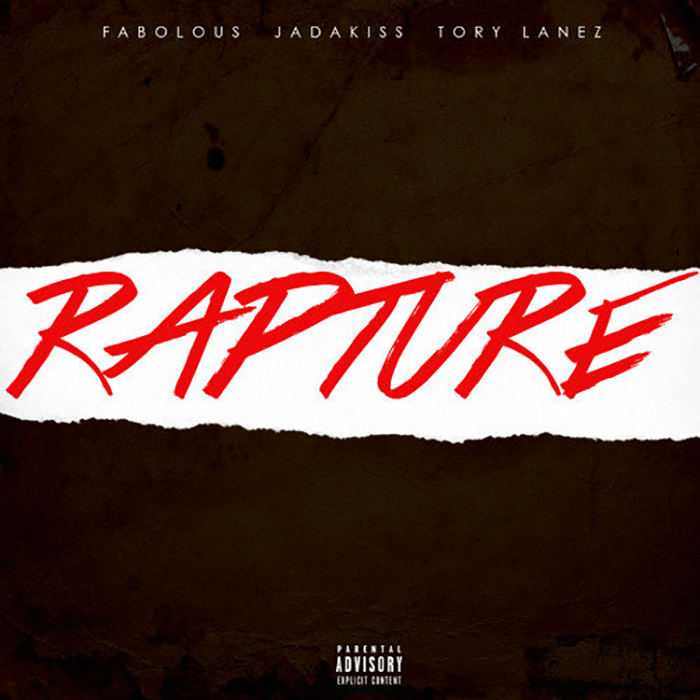 On Friday the 13th, I was expecting to see Jason Voorhees on my TV, but the SyFy channel for some reason had the original A Nightmare On Elm St. playing. I checked my YouTube and saw an amazing trailer to the joint project from Jadakiss & Fabolous, Freddy Vs Jason that is coming soon. Unfortunately, there was no announced date or preview of the music. I let the Alka-Seltzer Plus kick in to end my night of let downs.

This morning, I checked my Soundcloud and learned that I missed the rapture. Featuring Tory Lanez, the two legends came together as FVJ & unleashed the smooth, radio-friendly “Rapture”. As a fan of both, I can’t believe I didn’t even think about them as the accomplished songwriters that they are and was expecting only bars that needed multiple flame emojis to describe them over hard, gritty music. They’ve been teasing this collaboration since Summer 16 and prove that they put nothing but precision thoughts into this body of work. Enjoy!