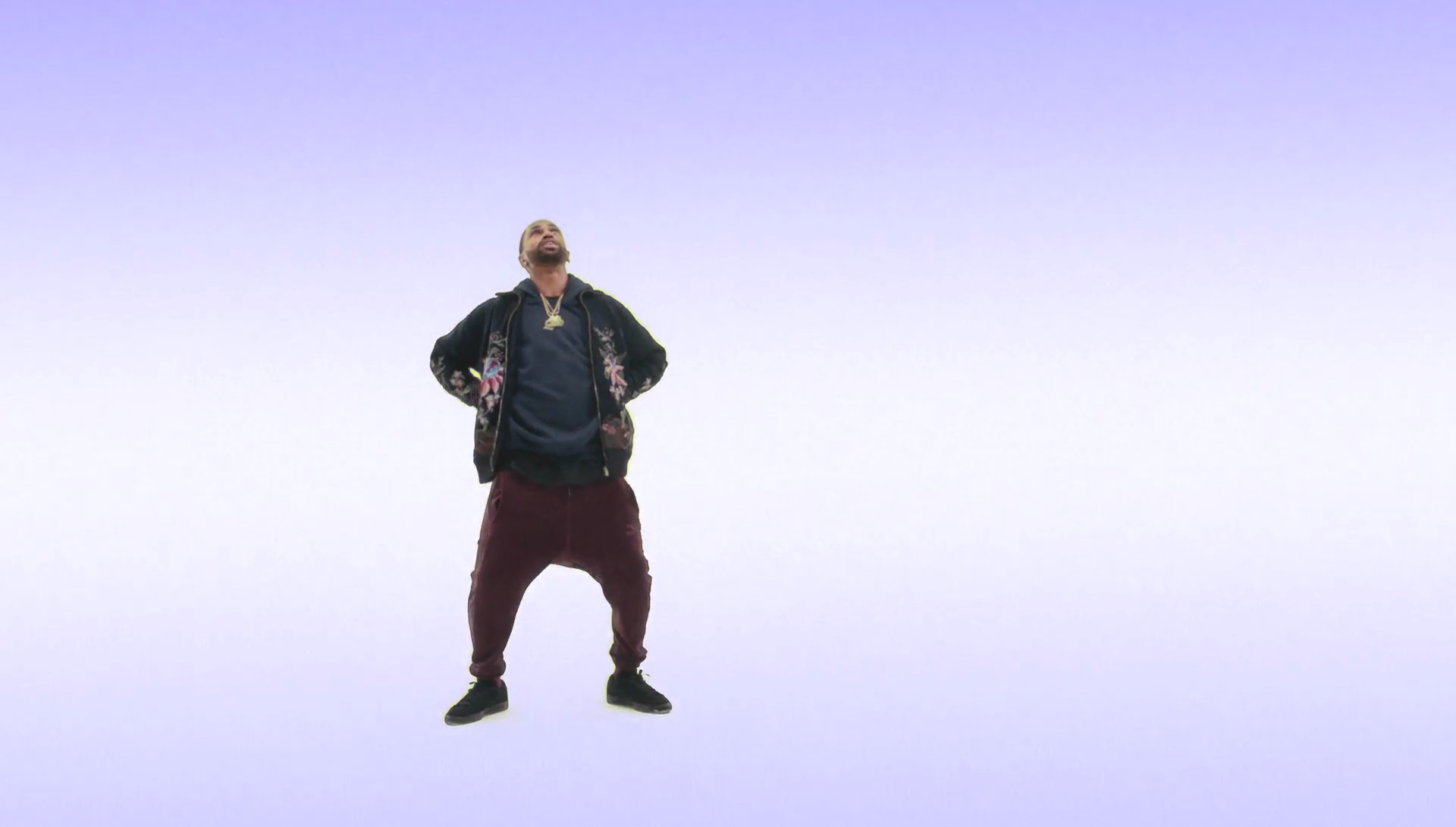 Big Sean has been making moves recently with releasing new material, so it’s only right he drops the music video for his song “Moves”.

The thing that’s cool with the video is that it matches the music. The effects are slick but subdued. And who doesn’t like gradient backgrounds and beautiful models in leotards? Directed by Mike Carson. Sean’s I Decided. drops on February 3rd.