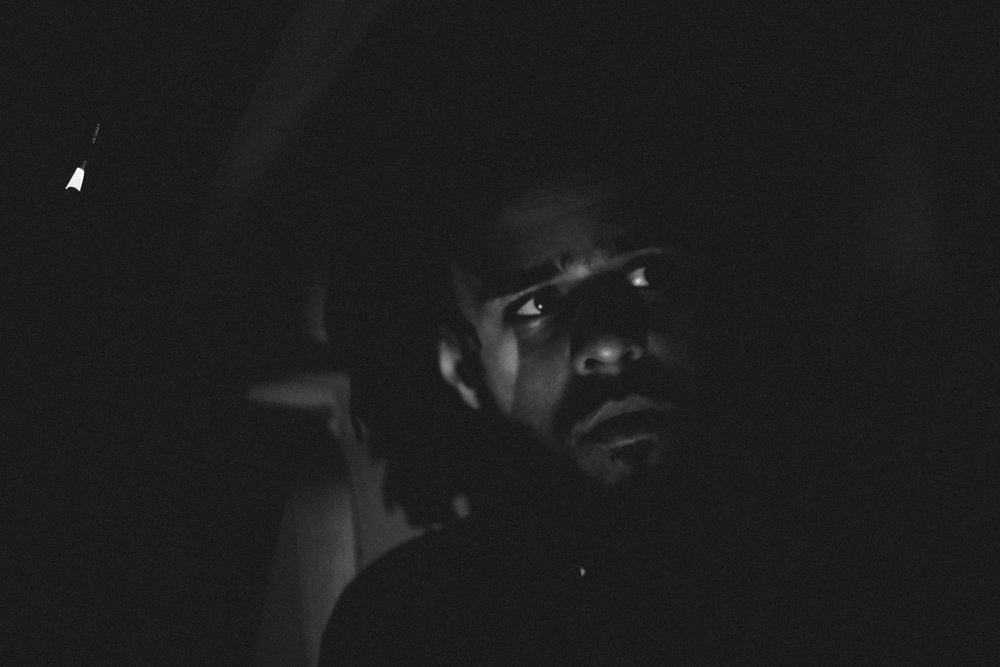 I know Cole fans are sometimes irritating, but you do have to give it to them because they have now made all four of J. Cole’s albums hit #1 on the Billboard charts wth 4 Your Eyez Only being his biggest debut so far.

If you haven’t yet, go and check out our review of J. Cole‘s 4 Your Eyez Only here.