Childish Gambino – “Me and Your Mama” (Live) [Video] 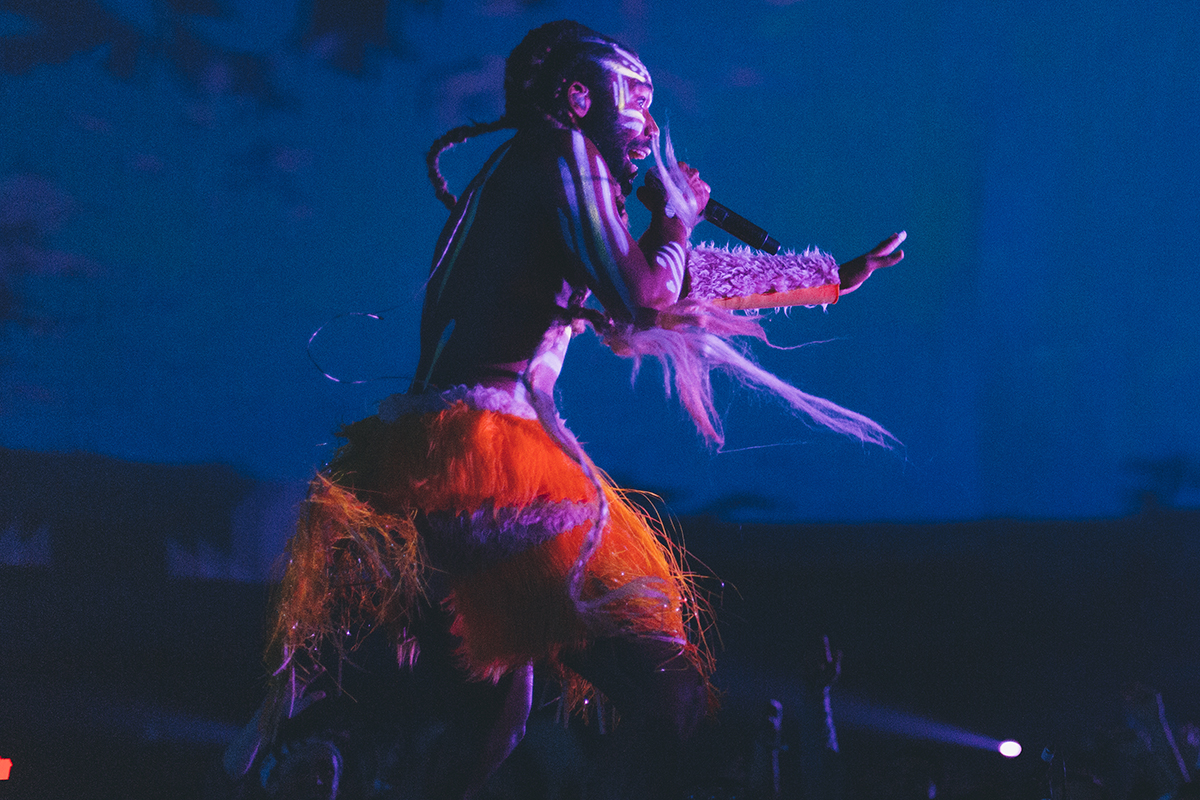 One of the things I’m hearing from people about Childish Gambino‘s Awaken, My Love!, is wanting to see the album performed live. Well, that happened some months ago at Gambino’s Pharos event and he recently released VR footage of Childish Gambino performing “Me and Your Mama” via the companion app. Now Gambino releases 360-degree footage to YouTube (No VR headset needed but encouraged). Enjoy.