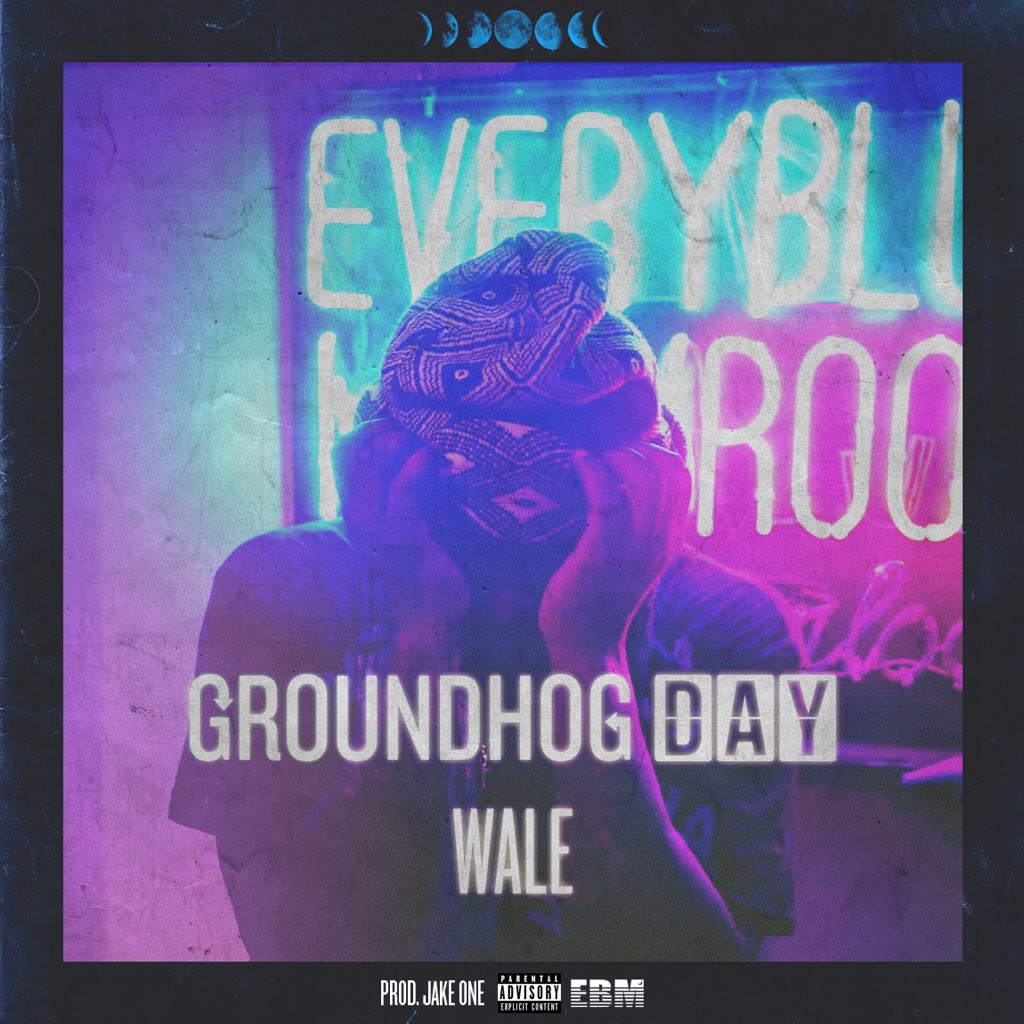 Wale didn’t take long to respond to J. Cole’s second verse off “False Prophets (Be Like This)” (featured in Cole’s Eyez documentary). But let’s be clear, I wouldn’t call “Groundhog Day” a diss, just a response. While Wale does agree with some of the points Cole brought up, he brings up his side of the conversation while also saying that he’s “far from a false prophet”. Produced by Jake One.