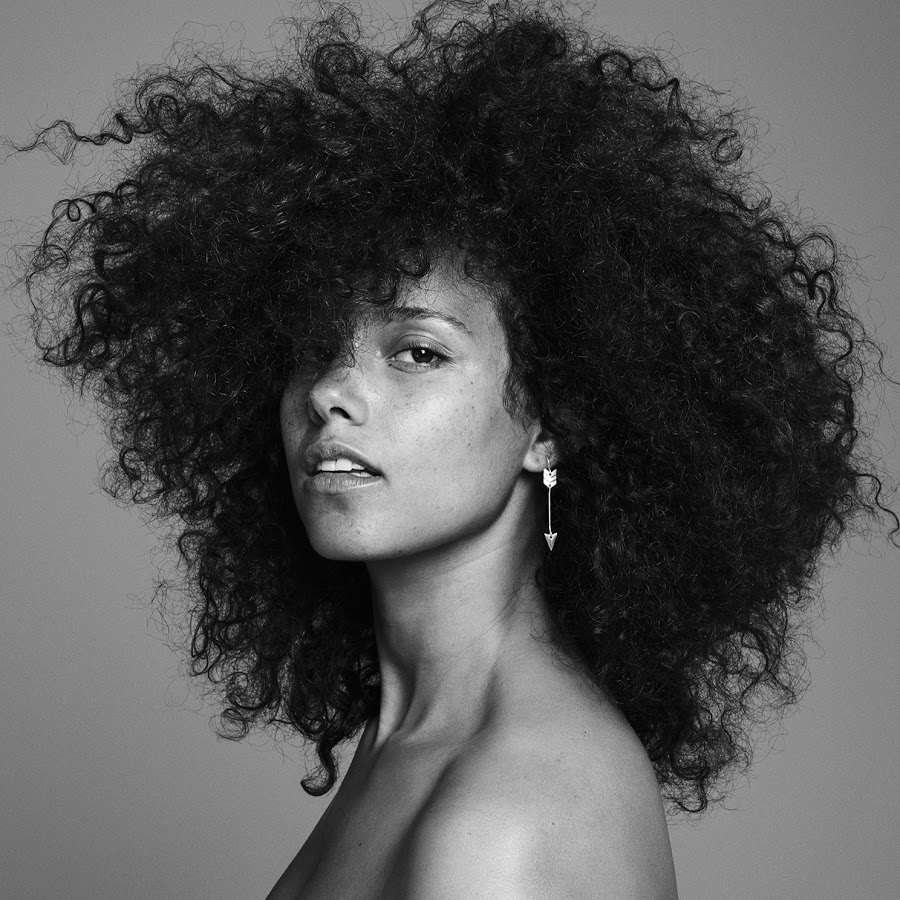 It feels like Alicia Keys hasn’t dropped an album in a while, but it’s only been four years (Girl on Fire dropped in 2012 and went on to go Platinum). This week her latest album, Here, returned to the charts and grabbed the #2 spot and sold 50,000 units. While I’ll probably never check out this album (I can’t deal with that “Blended Family” shit), I appreciate Alicia’s new no makeup look.

Common‘s 11th studio album Black America Again makes it into the Top 25 at #25 this week and sold around 16,000 copies. This is down from his last album but this feels about right.

Props to Rae Sremmurd as their SremmLife 2 album jumped from #21 to #5 mainly off the #MannequinChallenge and their song “Black Beatles” (Which also happens to be the #1 song in the country).

Shout to Bon Jovi for getting the #1 spot on the charts for some reason.