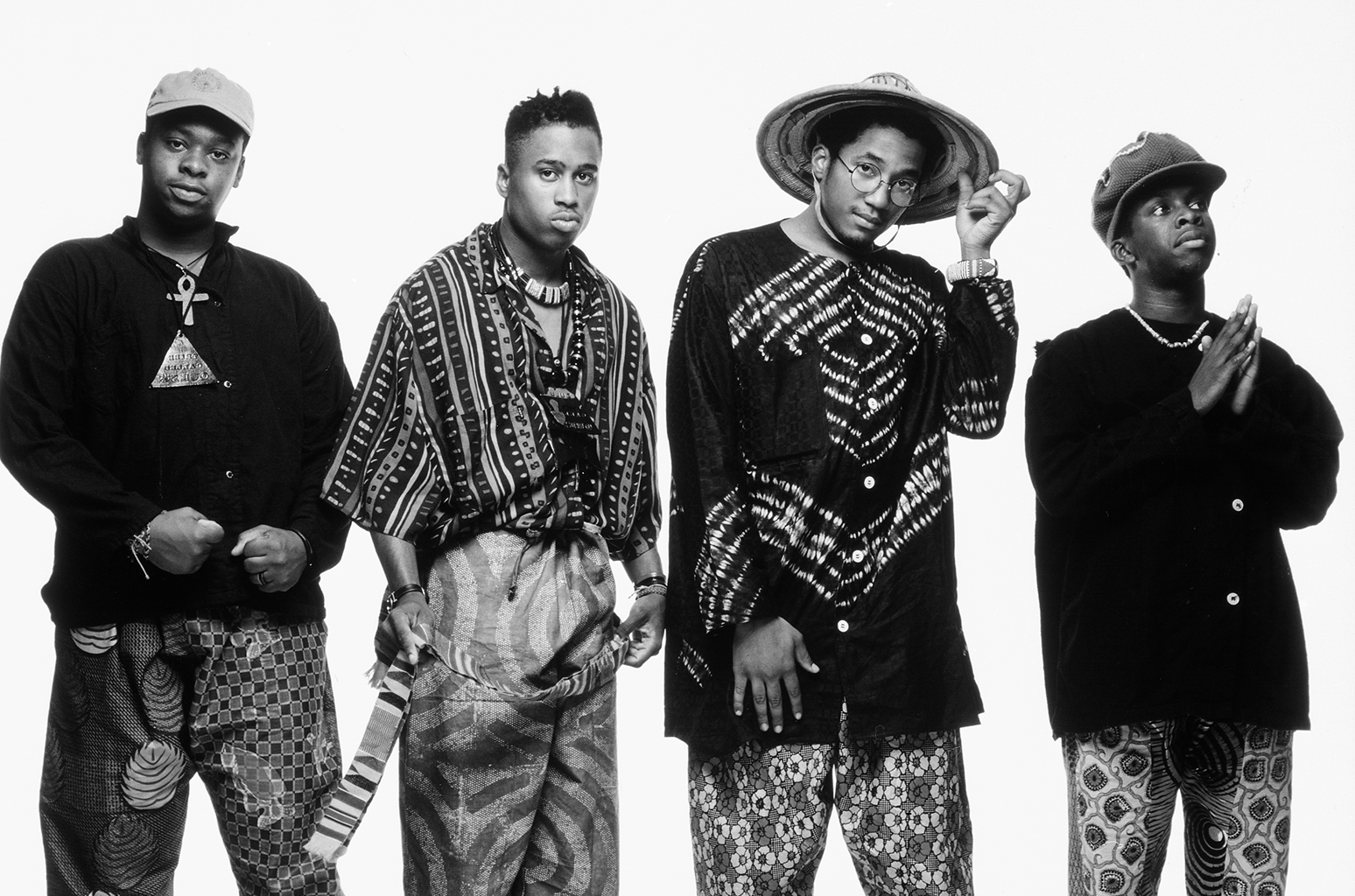 A new Tribe Called Quest album, We Got It From Here… Thank You 4 Your Service, is dropping officially tomorrow (Although you can probably get it now through less honorable means). When the features were revealed, the names that jumped out where Andre 3000 and Kendrick Lamar. And here are those songs.

The 3 Stacks featured “Kids” has 3000 and Q-Tip over electronic inspired production while “Conrad Tokyo” features raps from Phife Dawg (R.I.P.) and K.Dot backed by mellow instrumentals.

Honestly, this tracks make me way hyper for a new A Tribe Called Quest album. Cool.