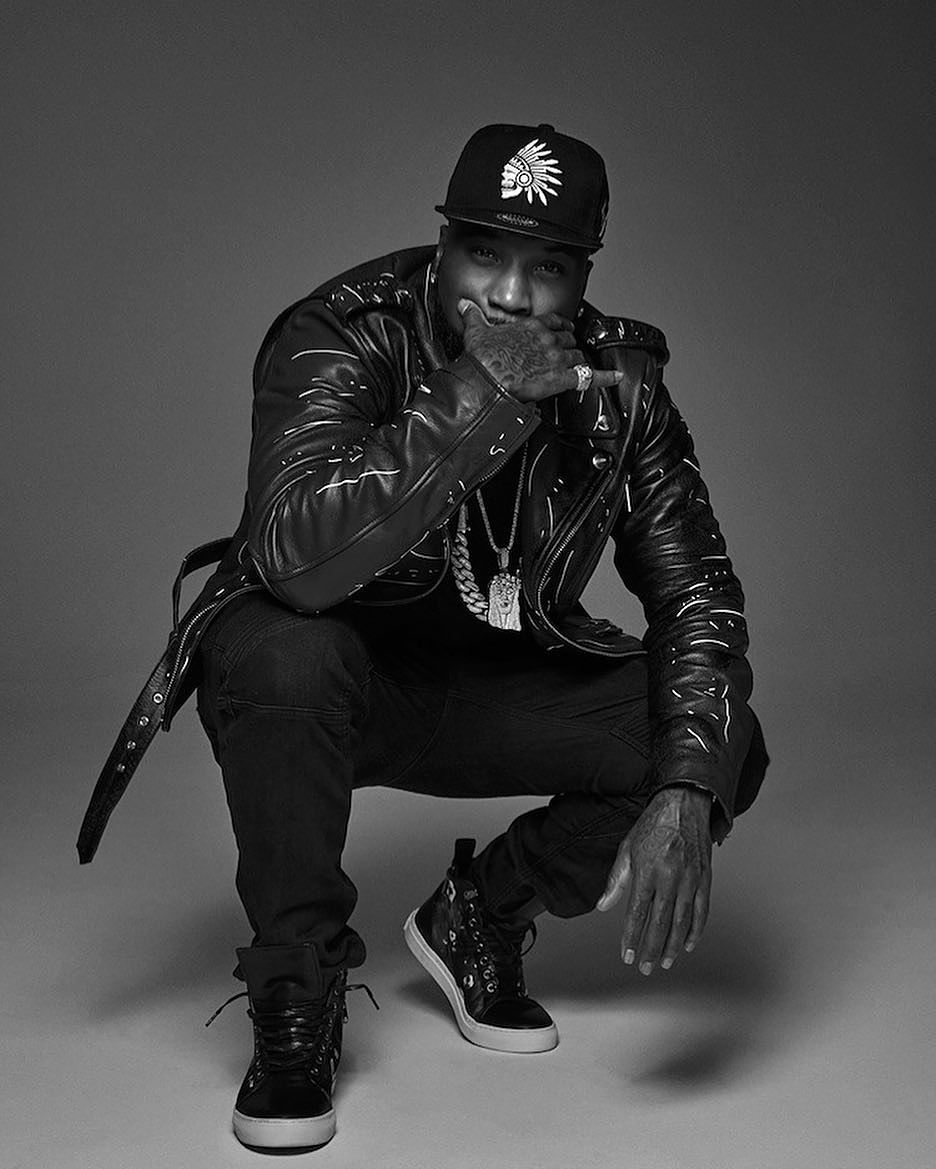 The theme of this week’s  Album Sales column is retail mixtapes. And I get it. I guess if you are an established name in the rap game, you don’t have to give away free music. I mean, people who pirate music are gonna do it anyway. Might as well get some money in the process.

First up is Jeezy and his new album Trap or Die 3. While the previous entries have been for the free, this third in the trilogy wasn’t. And to my surprise, Trap or Die 3 grabbed the #1 spot on the Billboard charts and sold around 89,000. I say surprise because the one thing I kept hearing on the digital streets was that Jeezy couldn’t go back to his original Trap or Die days (Which was at his peak). To be honest, I don’t know if he did as I have yet to listen to his album, but this does show that he still has dedicated fans. This is Jeezy third #1 album (Joining 2006’s The Inspiration & 2008’s The Recession).

The reports of Meek Mill‘s demise may have been exaggerated. Meek has been teasing DC4 for a minute now and last week it finally dropped to pretty good reviews. DC4 grabbed the #3 spot on the charts and missed the #1 spot by around 2,000 units with 87,000 in sales (Shout out to Kenny Chesney). The comeback story of Meek Mill continues.