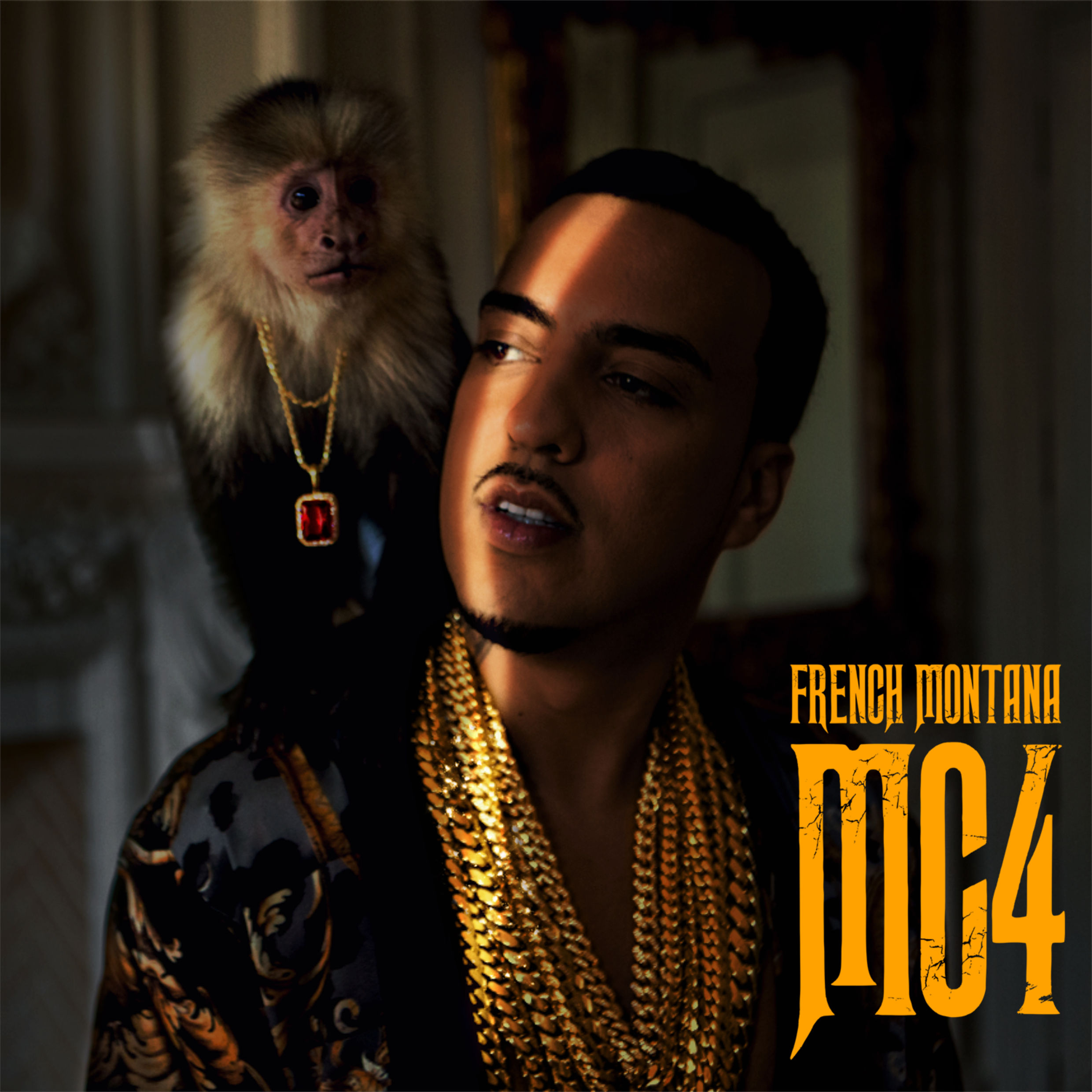 Do you remember when French Montana was prepping MC4 to be released as an album? Then is got postposed due to sample clearances? Then it got leaked… by Target? Then it got canceled? Well, French had a change of heart and last night he released the album as a free mixtape.

It seems like this MC4 is the same one that leaked back in August as the project still has songs like the Drake featured “No Shopping”, the Kodak Black featured “Lockjaw”, the Nas & Kanye West featured “Figure It Out”, and the A$AP Rocky featured “Said N Done”. Stream, & download below.