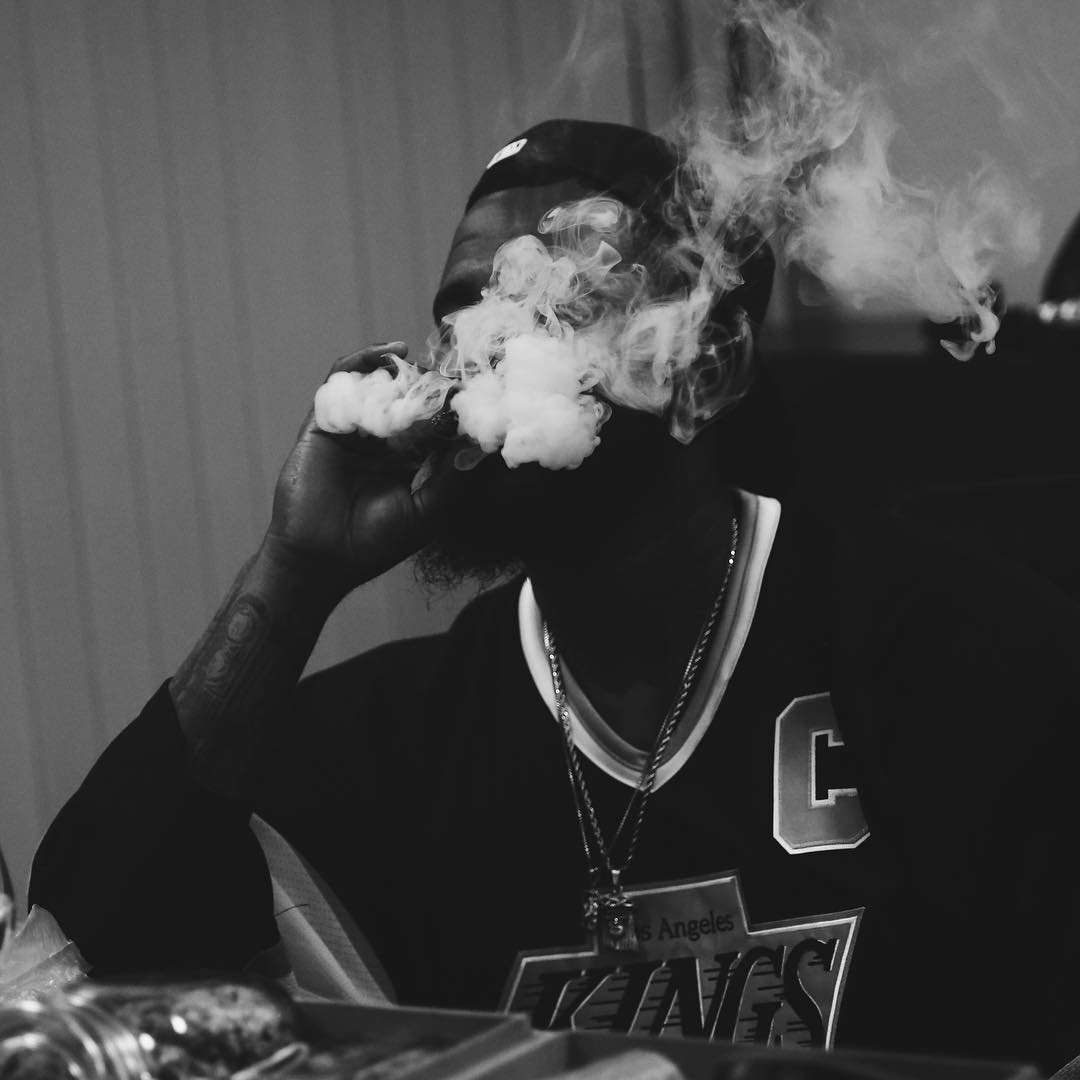 Remember back in September when Meek Mill rapped said that The Game‘s new album, 1992, wouldn’t sell 15,000 in it’s first week? Well, 1992 actually sold 32,000 units in it’s first week. But I can’t fault Meek too much for being wrong because I also figured the album would sell that much . It’s funny because before The Game versus Meek Mill beef happened, 1992 didn’t have much buzz (Plus it leaked a week early). Ironically, the beef probably gave it the hype to sell 32,000 units and land on #3 marking the 9th time The Game has landed in the Top 10.

I’ve already said in the past that my interest on Gucci Mane‘s music kinda died down after Everybody Looking. That continues with his latest album Woptober as I have no current intention of checking it out. Still, the new project landed at #43 and that’s actually pretty good considering that that spot is based on only streaming and Gucci basically gave the album away for free.