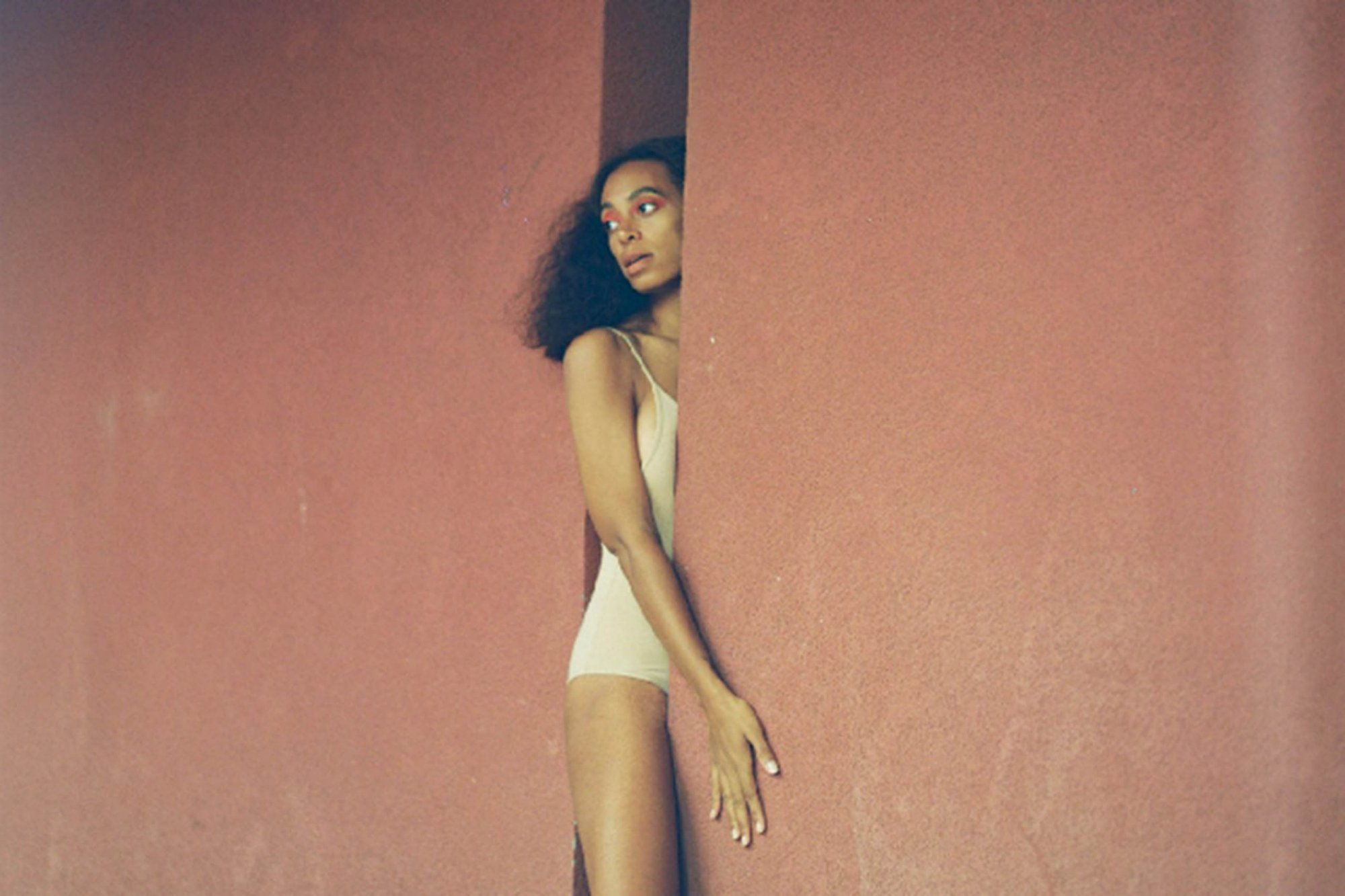 Solange‘s new surprise album A Seat at the Table grabs her first #1 spot on the Billboard charts while also putting her and Beyonce in an elite group of siblings. Solange Knowles and Beyoncé now get a seat at the table (see what I did there) with the likes of Michael Jackson & Janet Jackson, Ashlee Simpson & Jessica Simpson, Toni Braxton & Tamar Braxton, and, uh, Master P & Silkk the Shocker. A Seat at the Table, which is actually a pretty dope album, sold 72,000 units in its first week.