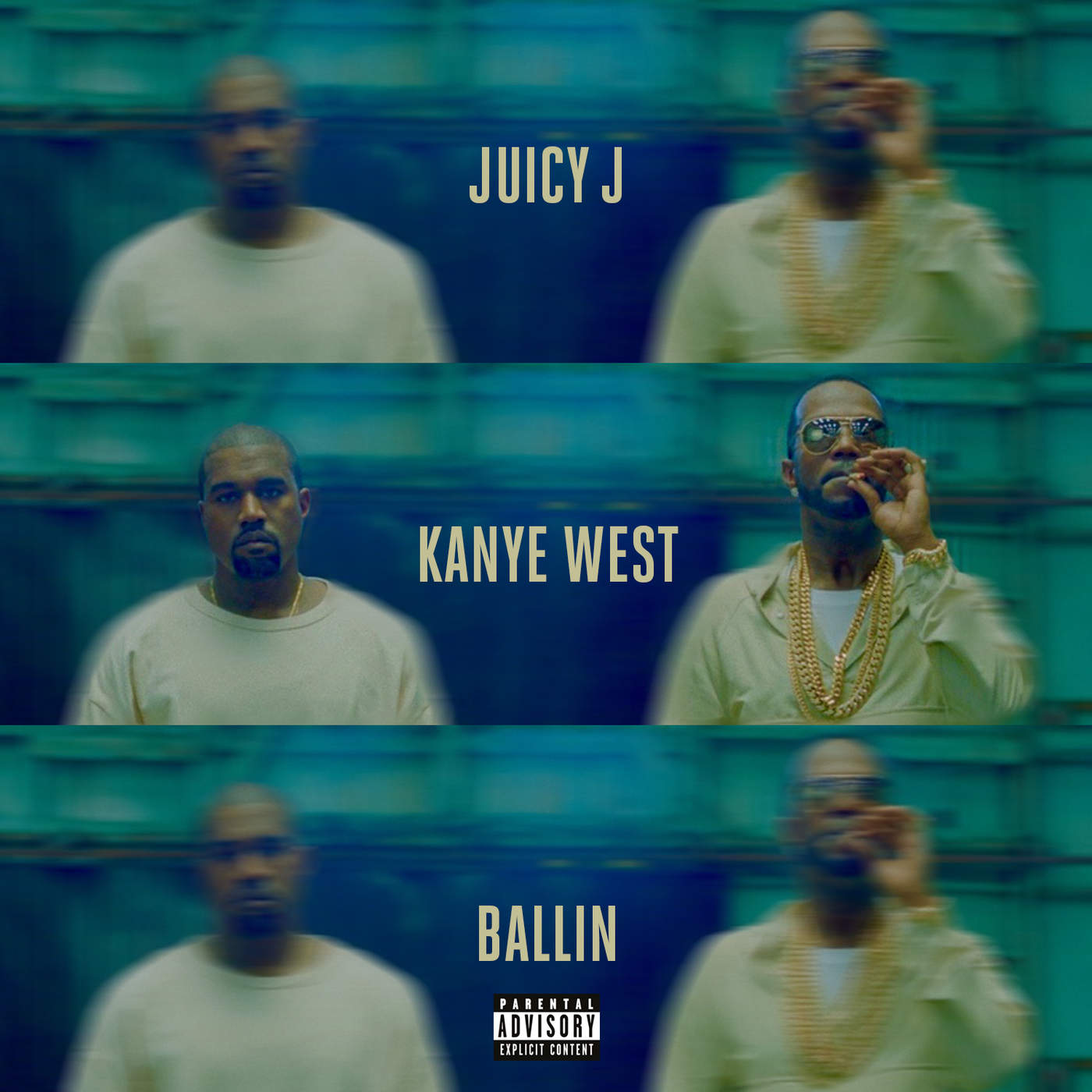 After hitting a career renaissance a few years ago, Juicy J has been steadily putting out new music. And while I haven’t been checking for him like I use to, it’s hard to hate on the hustle. And even though he recently dropped a mixtape, Juicy J is back with a new song featuring Kanye West titled “Ballin'”.

While Kanye only lends the hook here (TM88 provides the production), “Ballin'” actually sounds like you average Juicy J track, which is not necessarily a bad thing.. “Ballin'” will serve as the lead single from Juicy J’s upcoming album, Rubba Band Business: The Album.