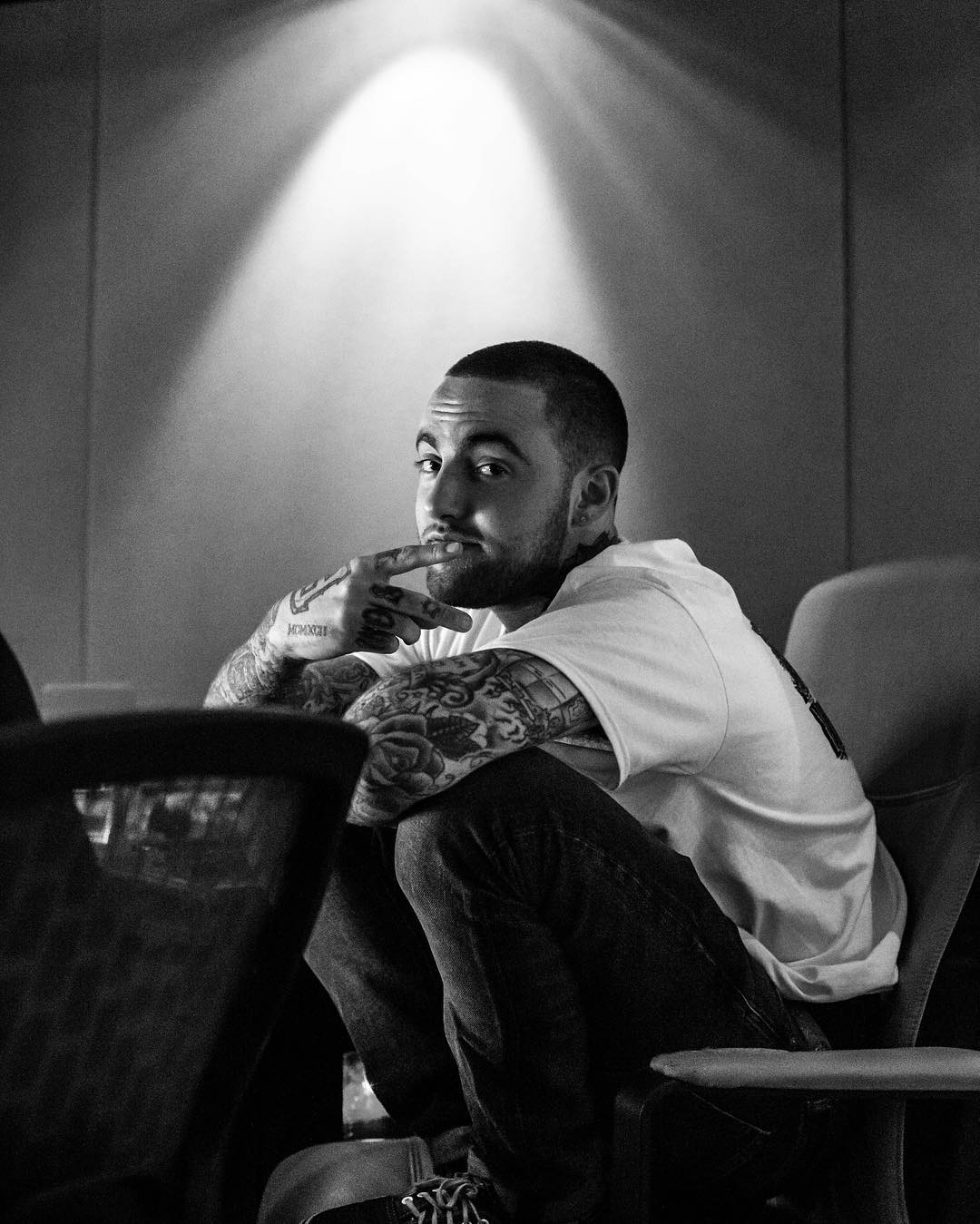 Even though Mac Miller has been consistently selling records for a minute now, his new album The Divine Feminine grabbing the #2 spot this week still surprises me. Granted, he’s had a #1 album before and 48,000 units sold in the first week isn’t a crazy number (His last album GO:OD AM sold around 87,000), but I didn’t expect a 10 track album dedicated to women to almost gain the top spot on Billboard. Maybe the media interest in his new girlfriend helped a little.

I was trying to figure out when I started not caring about Usher‘s music. That’s not a diss. We all fucked with Confessions. Hard II Love keeps up with that trend (Although I did post the remix of “No Limit”). Hard II Love did earn the #5 spot and sold around 38,000 units and marks Usher’s eighth Top 10 album.

Drake‘s VIEWS returns back to the #1 spot and sells 53,000 copies. This marks the 7th time the album has been the #1 album in the country and when it wasn’t, it was still always hanging around the the top of the charts. In other news, VIEWS recently passed 1 billion views on Apple Music.