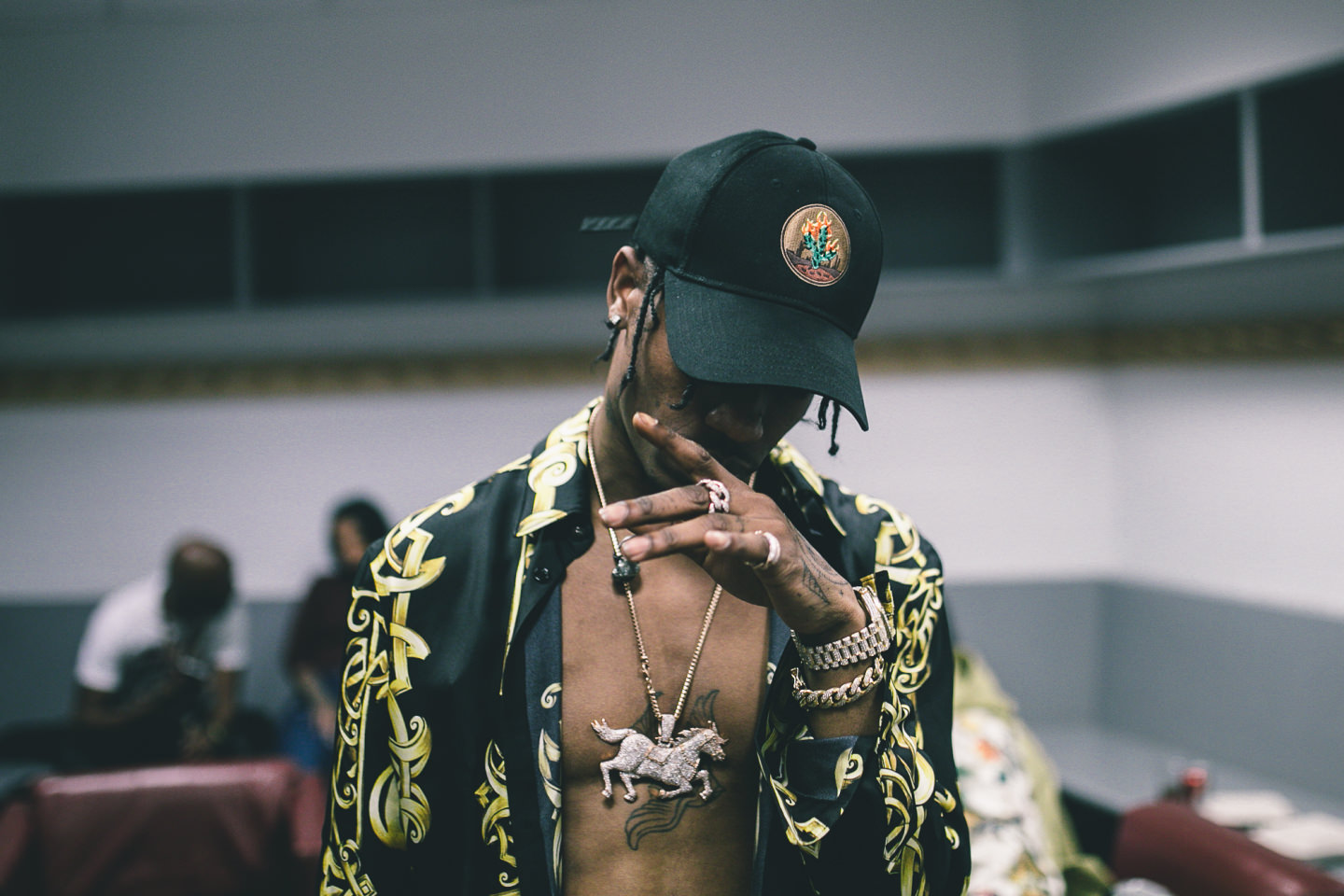 I honestly didn’t think Travis Scott had the fan support to get a #1 album. But here are (Also, what the hell do I really know?). Birds In The Trap Sing McKnight sold an equivalent of 88,000 units and is in fact the #1 album in the country. Birds In The Trap Sing McKnight also becomes the 5th Apple/iTunes exclusive to grab the #1 spot in 2016 joining Drake’s VIEWS, DJ Khaled’s Major Key, Future’s EVOL, & Frank Ocean’s Blonde. We probably should’ve reviewed this album. *shrugs*

Isaiah Rashad’s first full project The Sun’s Tirade dropped last week and it did okay on the charts landing at #17 and selling around 19,400 copies. Props to Isaiah but (and I’ll only say this because I don’t know if an actual review is coming) but that album is boring as shit. I mean, damn. On a more positive note, I do like the video for “4r Da Squaw”.