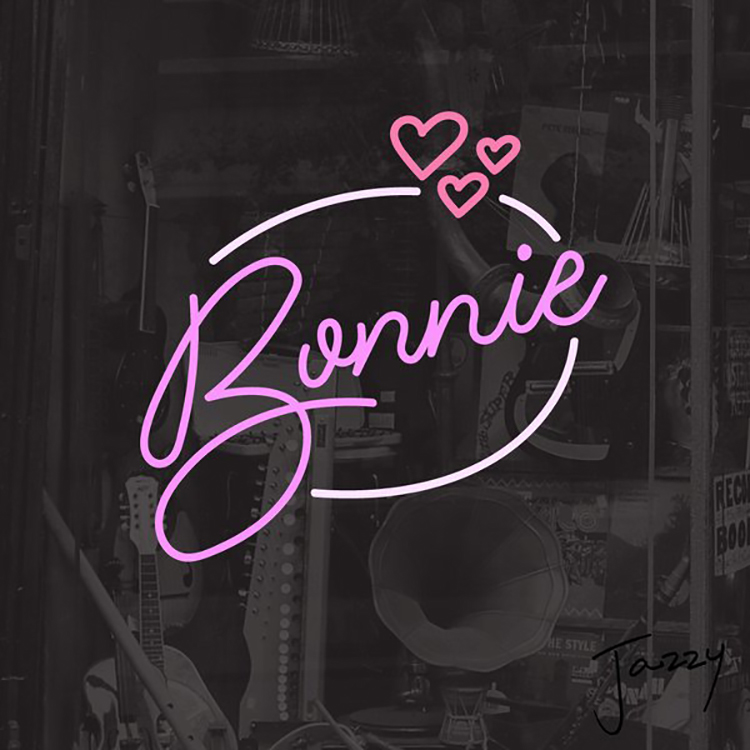 Originally, this post was going to be Teyana Taylor. The Planet Harlem songstress has had an amazing week. After starring in Kanye West’s “Fade” video with her family, the soon-to-be Mrs. Schumpert has seen a rise of interest in her career (AKA White Media/Publications are checking for her. S/O to Brooke at Cosmopolitan for that lazy researched article that followed moments after the video’s premiere at the VMAS.) In a Hip-Hop head’s life, anything can change in an instant. Whether it’s a retirement (I don’t believe Wayne), diss track, or new project, you can’t predict anything from rappers these days.

One of my top five dead or alive rappers released the sequel to his Thanksgiving mixtape for Labor Day weekend. Fabolous’ Summertime Shootout 2: The Level Up was released on Friday night as I was enjoying Isaiah Rashad‘s The Sun’s Tirade, unfortunately I haven’t returned to the young TDE MC’s project since that Friday. (Sorry, Zay!) In my opinion, it’s a better project than its predecessor and has great features that add to the music. The XXL Freshmen, Dave East, is not the only guest to return from Loso’s last project. A mysterious young singer from Paterson, New Jersey returns for not one but two features.

Following a standout performance on the Fugees’ sampled, “Real Ones”, Jazzy provides vocals for a take on Notorious B.I.G and Method Man’s collabo, “The What” on “I’m Goin Down” and “Team Litty”. I remembered that she released a 8 track EP entitled Bonnie on Soundcloud two weeks ago and decided to share it with the R&B Sunday audience. Let’s see how long before Hwite (Yes, I spelled it that way purposely) publications print their “Who is that girl” articles on Jazzy.