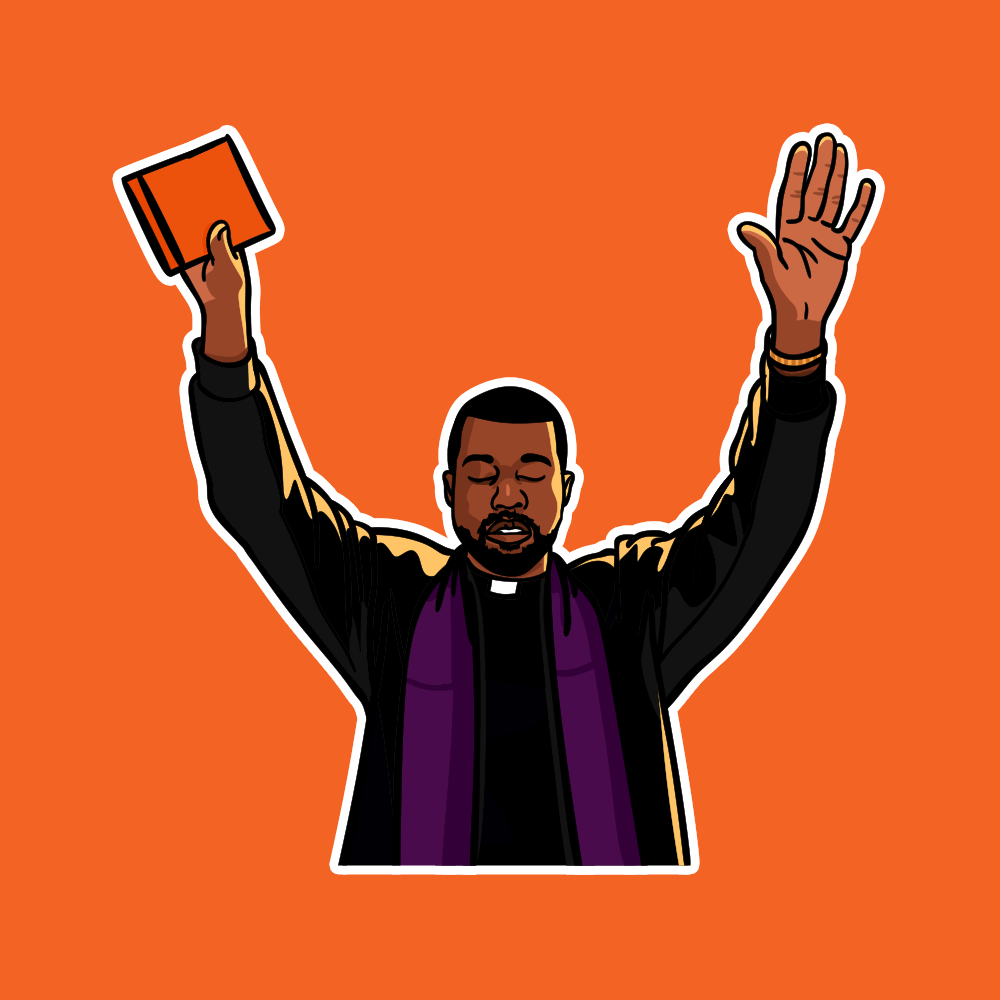 Even though I’m the last person to be called religious, I’m all for this new Hip-Hop/Gospel movement that is happening. And when I say Hip-Hop/Gospel, I don’t really mean Christian rappers (Shout out to Lecrae) or rappers dedicating a song to the man upstairs (“Jesus Walks” won a Grammy back in 2005), I’m speaking about the soulfulness of the Gospel sound merged with Hip-Hop.

Ground zero of this movement has to Kanye West‘s “Ultralight Beam” featuring Chance The Rapper & Kirk Franklin off The Life of Pablo. It was more people featured on the song but I point out only Chance and Kirk Franklin because these artists are still riding this wave this song started: Big singing choirs, heavy drums, and great melodies mixed with rapping.

This carried over to Chance The Rapper‘s Coloring Book. Just like Yeezy’s The Life of Pablo, you can point at multiple instances of Gospel influences on the album, but one great example is “How Great” featuring Jay Electronica. We yet again get a great Gospel choir feature, but this time it’s for almost three minutes in the beginning of the song before Chance and Jay Elec even get rap. And it’s beautiful.

Not to be left out is Kirk Franklyn. Of course Franklyn isn’t a rapper but he was one of the first mainstream artists to combine rap and Gospel (I see you Salt!). He gets help from none of than Pharrell Williams on the song “123 Victory (Remix)”. Once again a soulful choir is the anchor but the mixture of the sound with the vocals of Skateboard P takes things to another level.

Will this trend keep going or will it be just be contained to this small group? I hope the former turns out to be true. Everybody could use a little soulful Gospel music in their life. Even Hip-Hop.