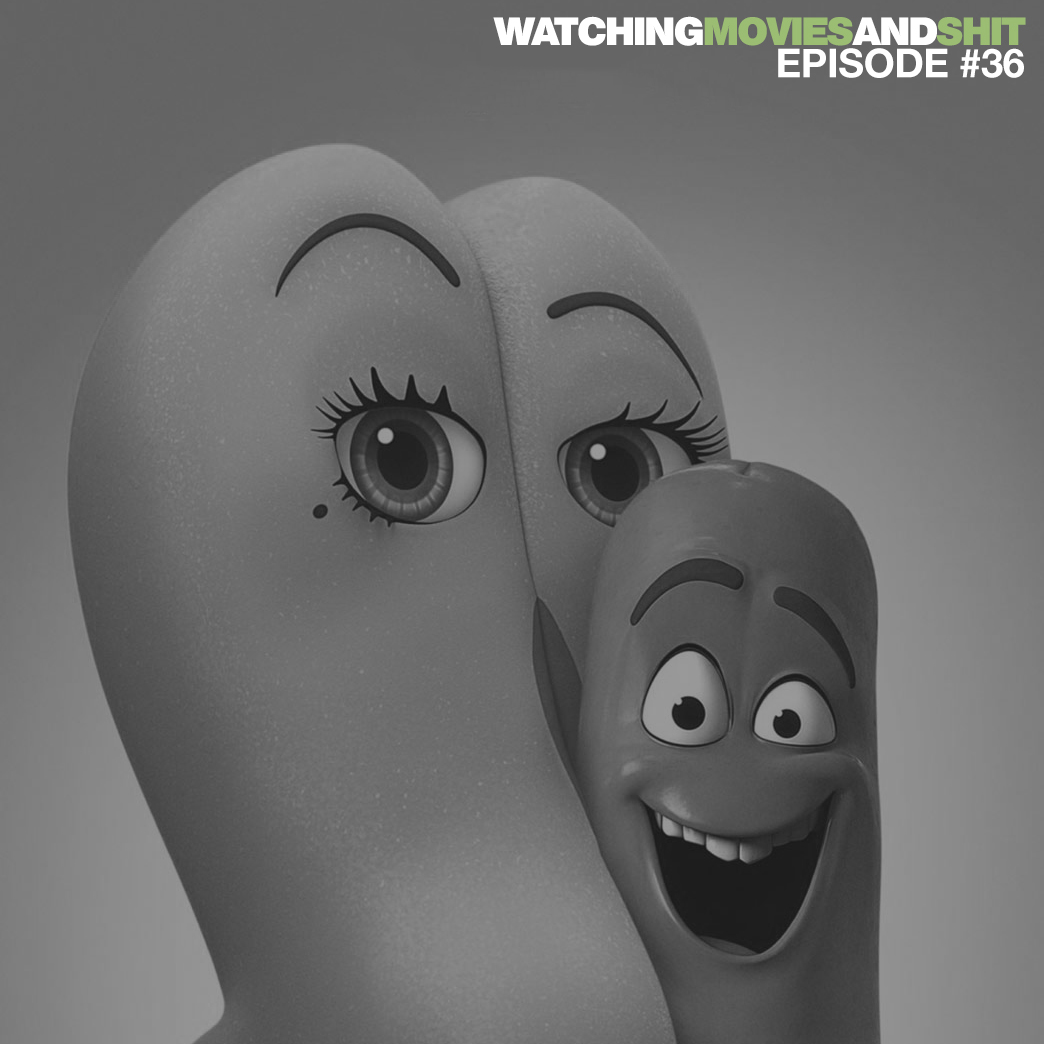 Back like Frank Ocean after a week off, Kendrick & Short-T return to review The Get Down, War Dogs, & Sausage Party. They look at some trailers, including the Taraji P Henson starring, Hidden Figures and break down the controversy behind Nate Parker’s 1999 rape trial and how it affects the upcoming release of his film, The Birth of a Nation.