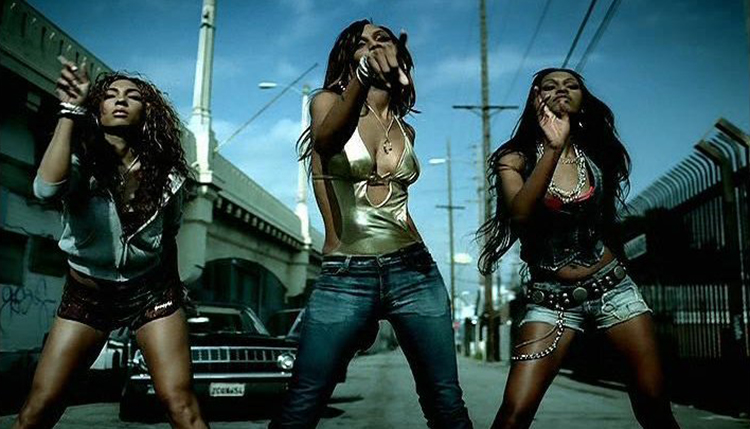 When Pimp C was released from prison in late 2005, he went on a guest verse spree, appearing on every artist that ever screamed “Free Pimp C!” or listed UGK as one of their inspirations. During his return, one of his verses landed on the lone single from the girl trio from Brooklyn named Missez. “Love Song” appeared on BET constantly and stayed in rotation on radio stations; I thought I was going to hear more from Tomi, Keysha and Rashe. This was the era of Brooke Valentine (Also got a Pimp C verse, but is understandable because she’s from Houston), Tyra B, Amerie, and any other cute singer that was used for ads at Citi Trends. S/O to Rihanna for making it out and thank you to Missez for being outstanding if they never return with new music and “Love Song” is their lone single.