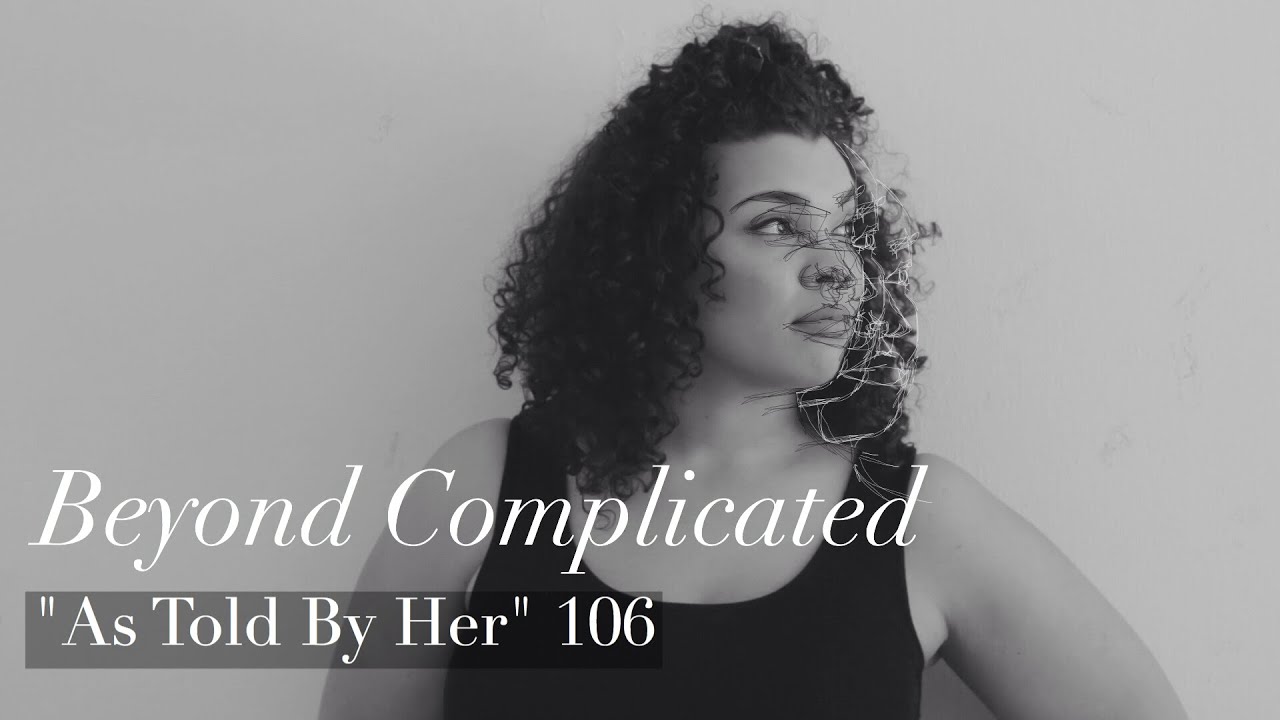 While everyone is watching The Get Down on Netflix and I’m recovering from 12 hours of overtime by catching up on Mr. Robot, (This show is so good), Scream (This show is bland, but the third to last episode with Kiana Lede was surprisingly good), Maron (Can’t believe it’s over), and maybe Animal Kingdom if I have time (There’s only one character on this whole show I want to see alive), I want to remind everyone of a show that was introduced in March. 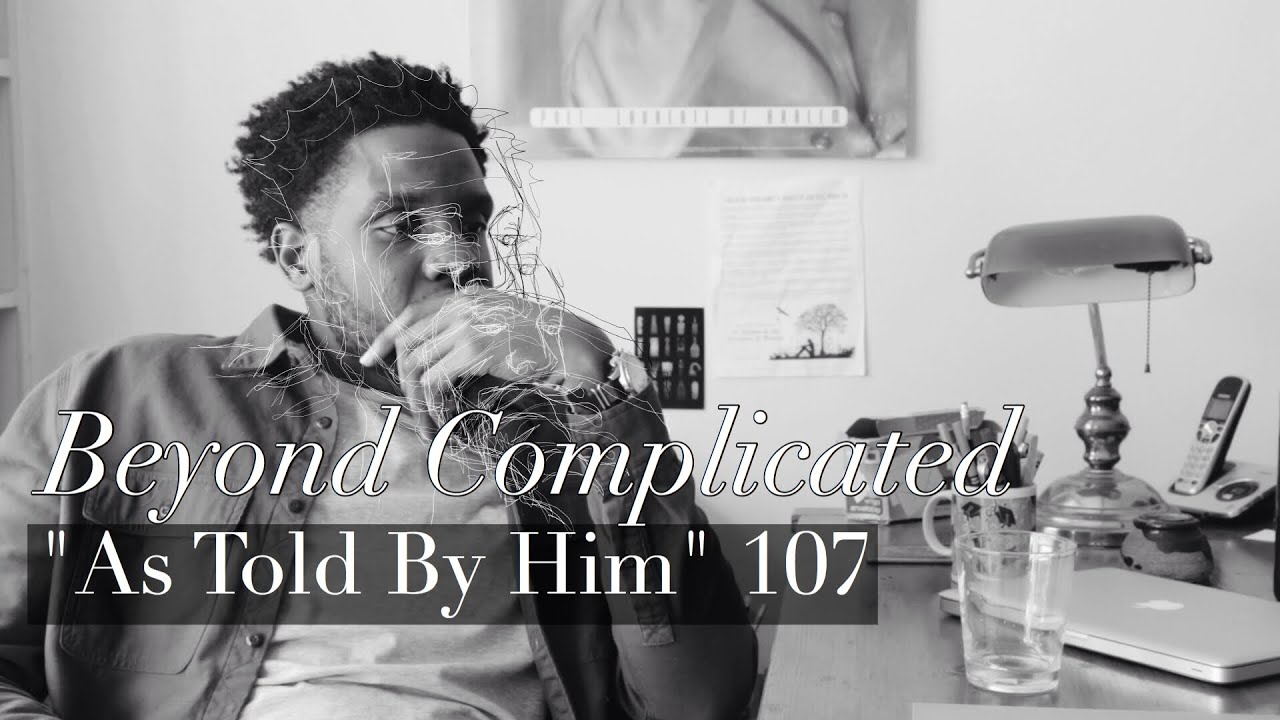 Him and Her have a long conversation after 3 weeks of silence coming off of the party in Episode 104 .

HER – Antoinette Henry
HIM – Skyler James