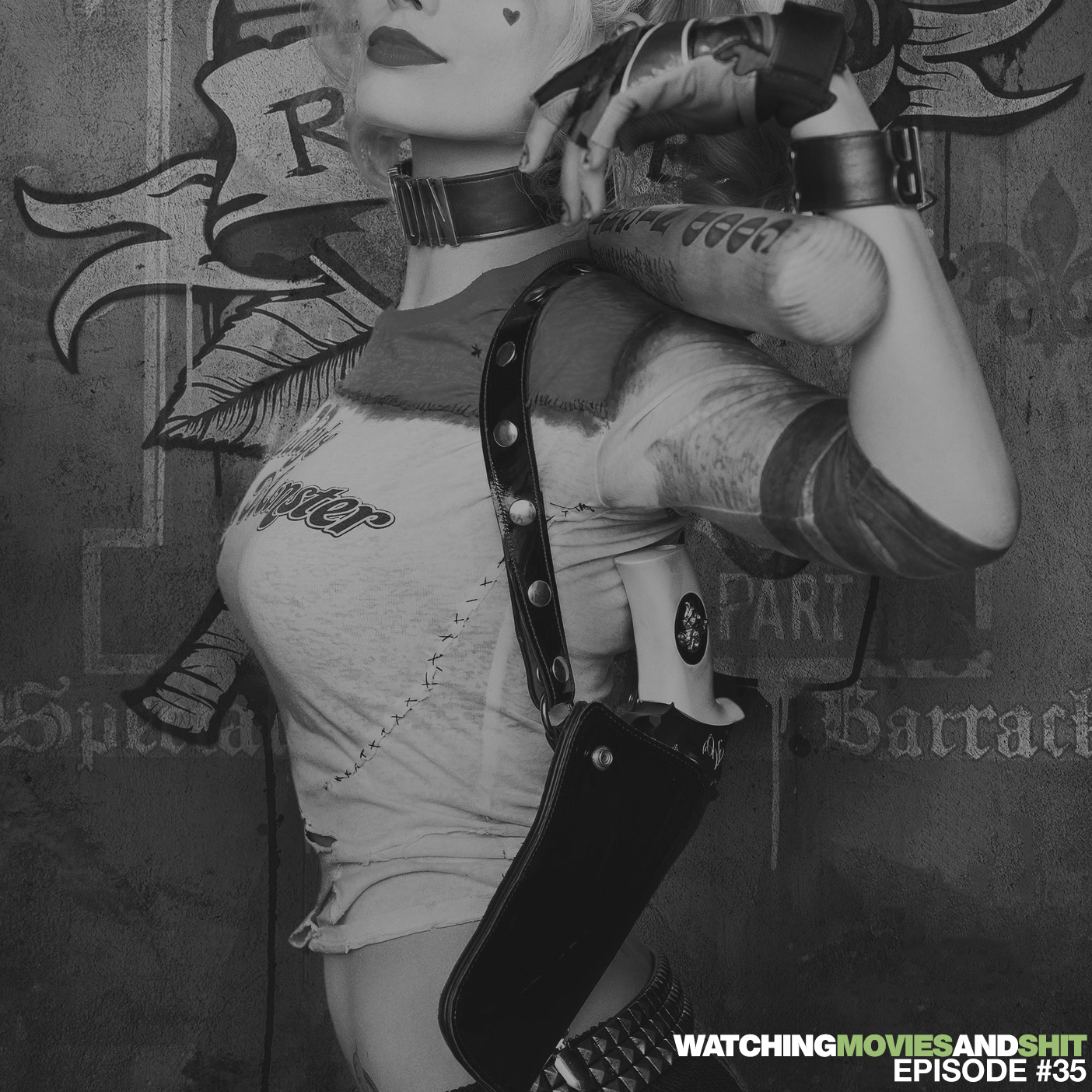 Suicide Squad. Suicide Squad! SUICIDE SQUAD!!!!!!!! No trailer talk or even box office talk, this episode was recorded on Saturday following the premiere of Summer 16’s most anticipated film, Suicide Squad. Short-T and Kendrick, a day after their midnight viewing, review the film, figure out why the critics hate the film, and examine its place in the superhero/comic book film genre.