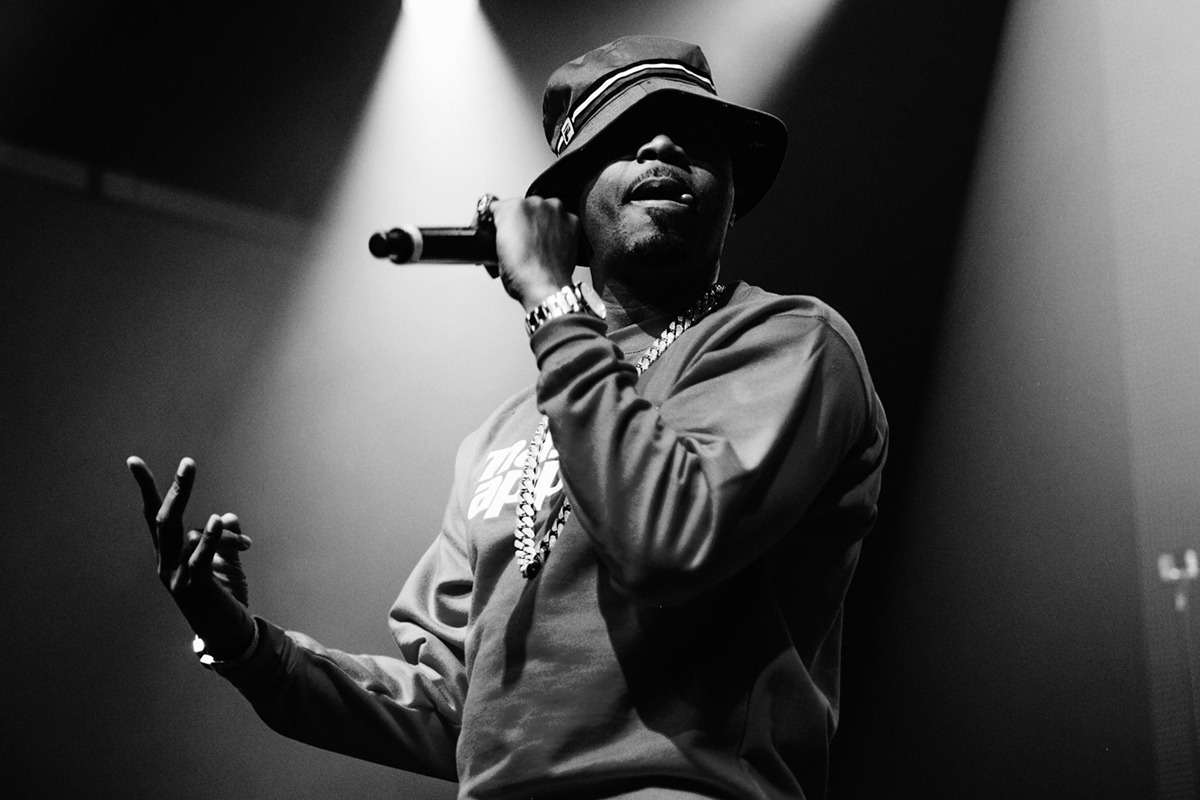 The trailer for the upcoming film The Land came out back in May and it looks great. Nas & Erykah Badu are both executive producers on the movie so it only makes sense that they contribute to it’s soundtrack. “This Bitter Land” is a somber song that all violins and no drums. That’s not a knock on it because I actually like the song, but I’m pretty sure this will play during a sad moment in the movie. It’s also cool to see two legends hook up and do a song. The Land hits theaters on July 29th.