R&B Sunday: Amy Winehouse – “Tears Dry On Their Own” 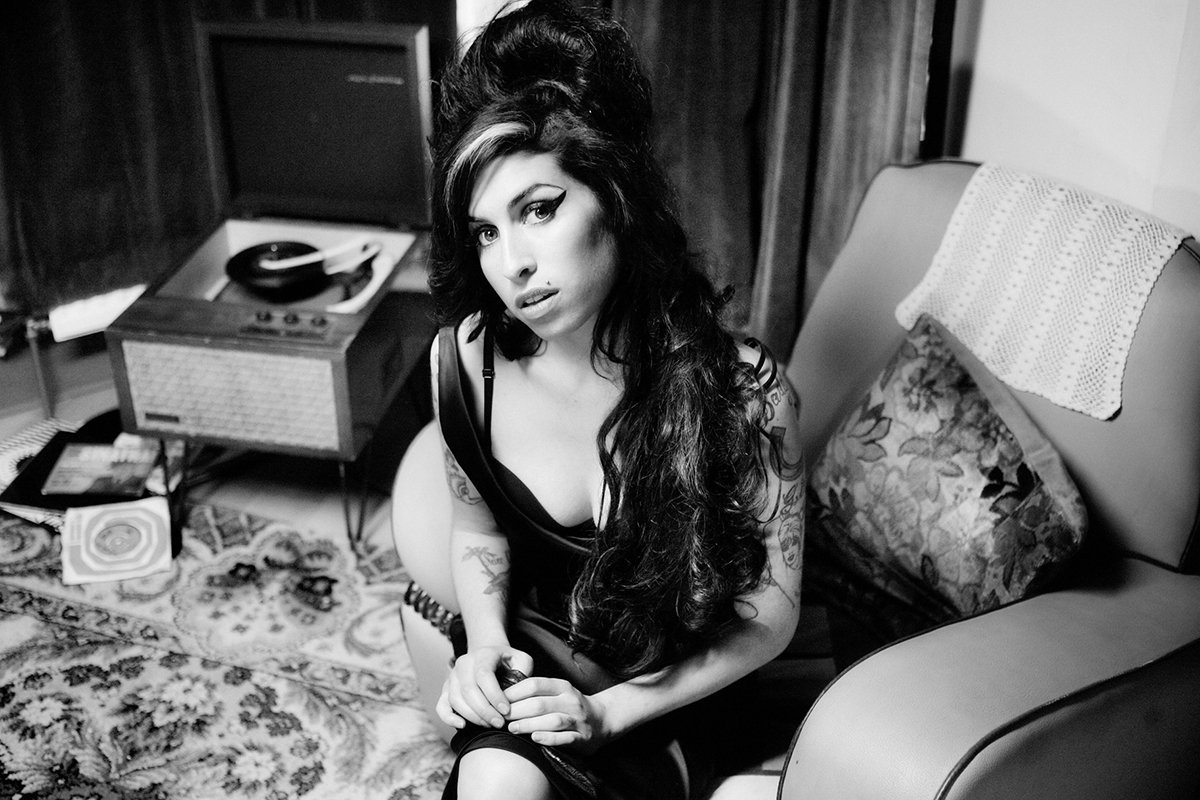 5 years ago on July 23rd, Amy Jade Winehouse unfortunately gained access to the exclusive “27 Club” made famous by Jimi Hendrix, Janis Joplin, Jim Morrison, and countless other entertainers who passed on from this world before reaching the age of 28 and leaving behind a unfinished legacy. I will not say that I was the biggest fan of Amy Winehouse while she was alive; The best thing about good music is that it never dies and goes away. I’m not going to deny that she couldn’t be used in the argument that if White British singers have the same talent as Black singers they’re going to get more success. Sharon Jones sang the same music as Amy with the Dap-Kings  and did not share the same level of fame as Ms. Winehouse. I can say with all honesty that every radio single I heard from the first female British singer to win five Grammys in one night was enjoyed.

It’s scary that you have to appreciate every piece of art and every artist that brings even the smallest amount of joy for you even if it only lasts four minutes. In the next second you can hear the news that their personal life overcame their professional life and they are gone before they can ever create anything equally entertaining or better. “Tears Dry On Their Own” has been a song that has brightened up my day since I first saw the video on Centric one morning before high school years ago. R.I.P. Amy Winehouse!

I still haven’t watched her Oscar nominated documentary, Amy yet, but it is on my watch list. I recently watched DJ AM‘s documentary, As I AM: The Life And Time$ Of DJ AM and I highly recommend that as it’s another eye opening documentary about an artist’s time cut short in their prime because of the demons in their personal life.