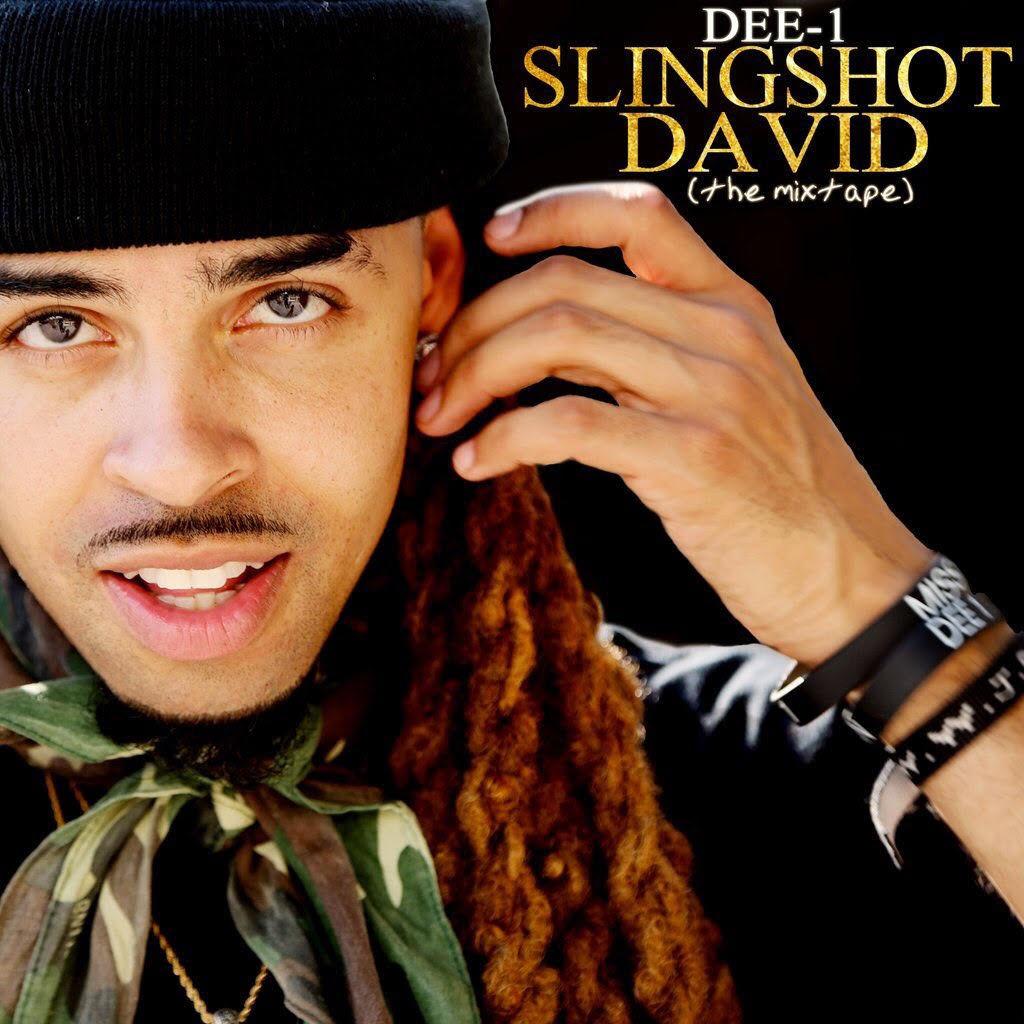 Sigh. This week has been trying and devastating. I’m tired, numb, and speechless. There were a couple of songs I was think about suggesting for this week’s Song of the Week, but I have a whole mixtape I think I everybody should check from Dee-1.

Songs about depression, paying Sallie Mae back, not having a car note, and being undefeated have kept me in a good spirit. This mixtape with features from Lupe Fiasco, Big K.R.I.T, Stalley, and Don Trip (I highly recommend checking out his latest, In The Meantime 2. I’ve been playing Open Letter repeatedly for the last week) has me sold on Dee-Uno’s upcoming debut album, also called, Slingshot David later this year.