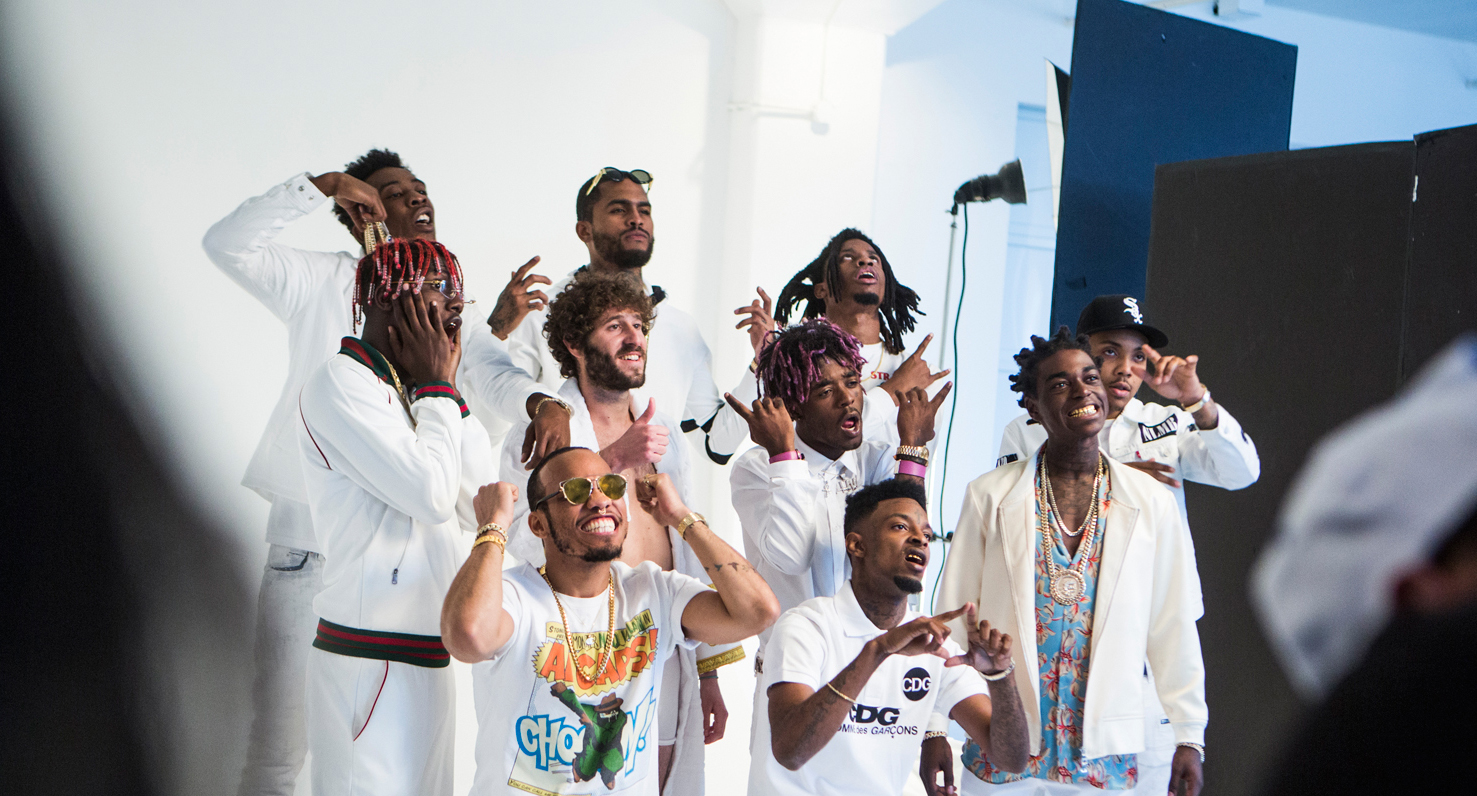 What started as a discussion between nappyafro writers about contemporary Hip-Hop, specifically XXL’s Freshmen List, and the differences it has made in 10 years, turned into Supreme saying “Fuck T.I. or Kanye” (He never confirmed or denied which one), Blog$quiat starting a crusade against Lil’ Yachty, and Short-T weirdly dedicating this entire episode to the memory of his grandmother.