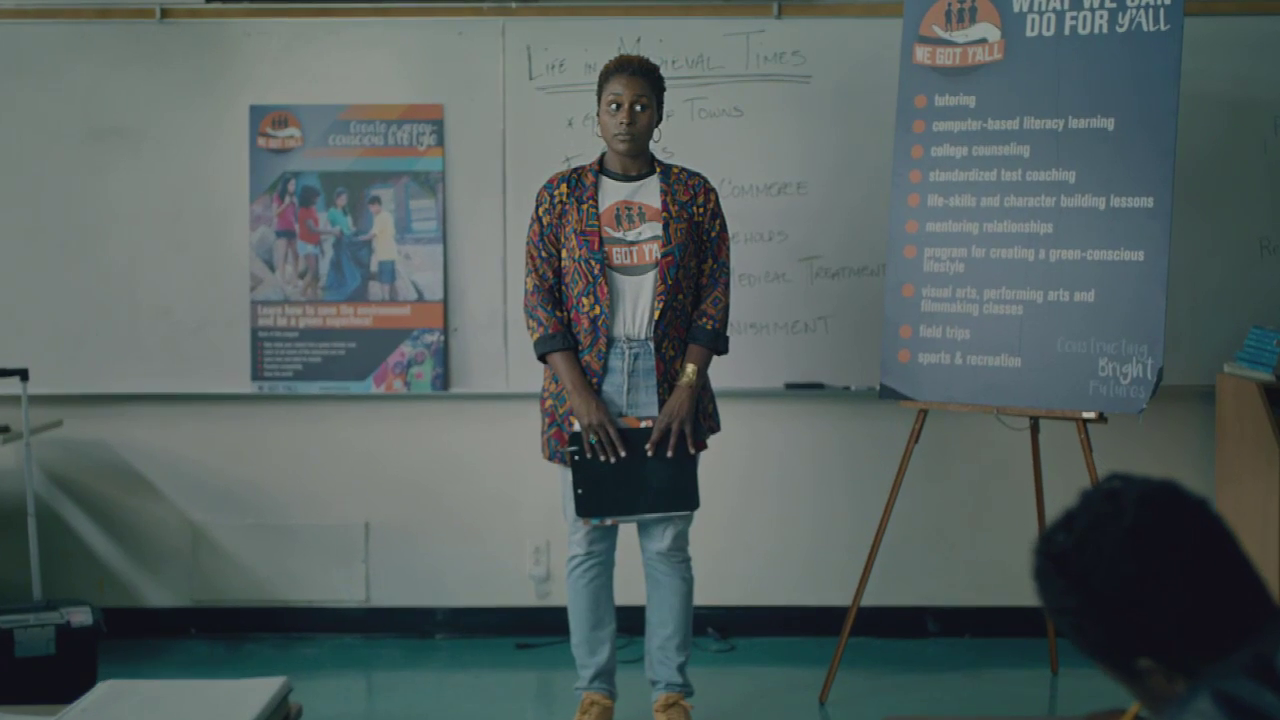 As a huge, HUGE, fan of creator, writer, and actress, Issa Rae since Misadventures Of Awkward Black Girl, I’ve been waiting for any news/footage of her upcoming HBO series, Insecure. Today, the teaser trailer has been released.