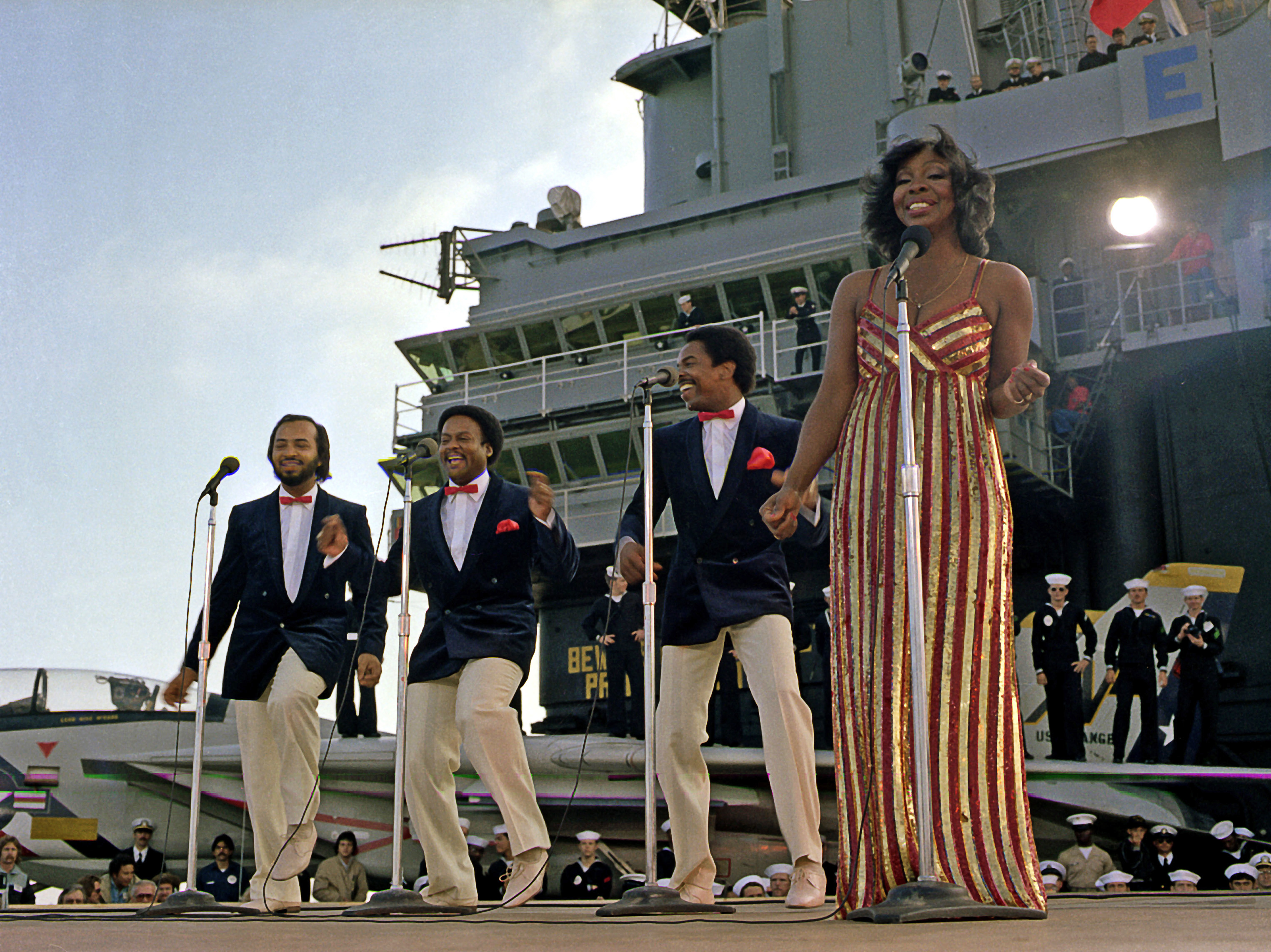 This R&B Sunday was VERY difficult. I didn’t want to go with my favorite song about fatherhood because it’s Hip-Hop. Luther Vandross’s “Dance With My Father” was the too obvious choice and The Temptations’ “Papa Was A Rolling Stone” is a joke we all know is coming whenever this holiday to celebrate fathers comes around so I had to do some digging.  Performed live on Soul Train in 1973, Gladys Knight & The Pips‘ “Daddy Could Swear, I Declare” is this week’s R&B Sunday selection for Father’s Day.

BONUS: A friend came thru with a suggestion that almost became my choice. From the soundtrack of Will and Jaden Smith’s emotional drama The Pursuit Of Happyness, here’s Seal‘s “A Father’s Way”: