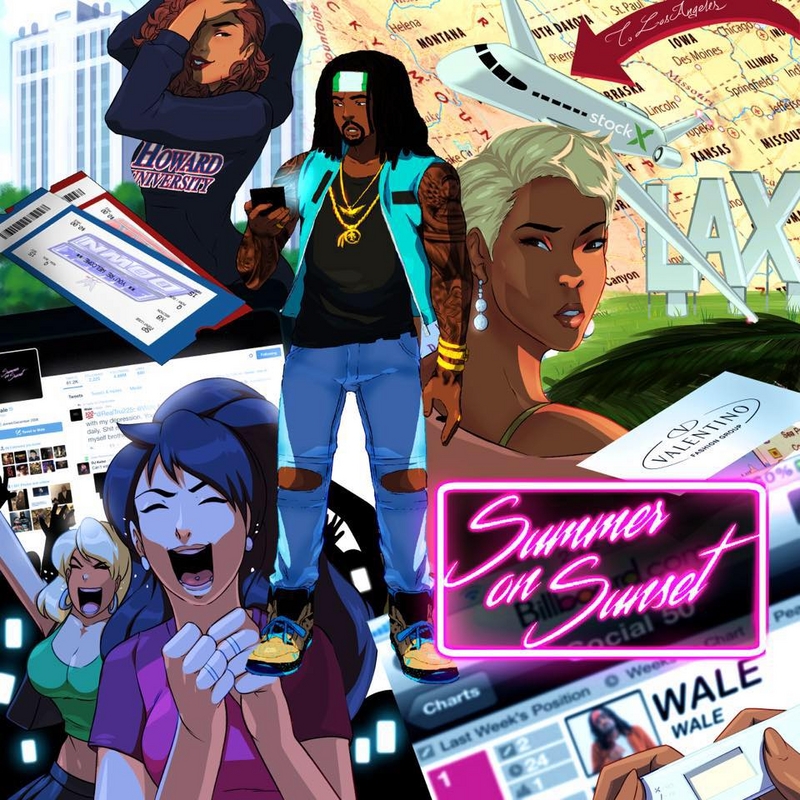 But beside the wrestling shit, Summer on Sunset also marks Wale moving to California and features production from the likes of DJ Mustard, Jake One, & Lee Major. Tracklist, stream, & download below. 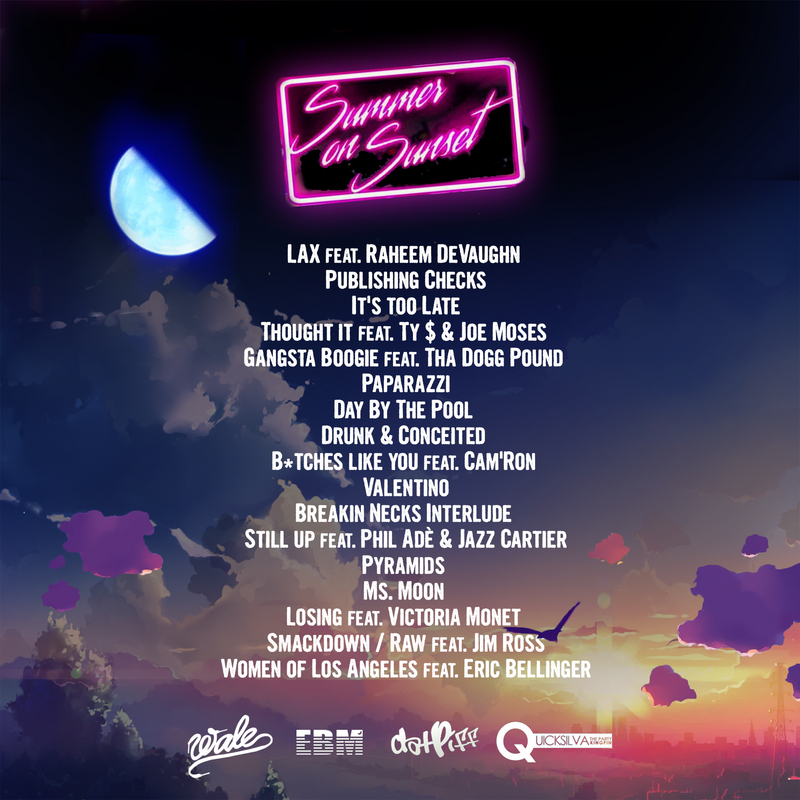