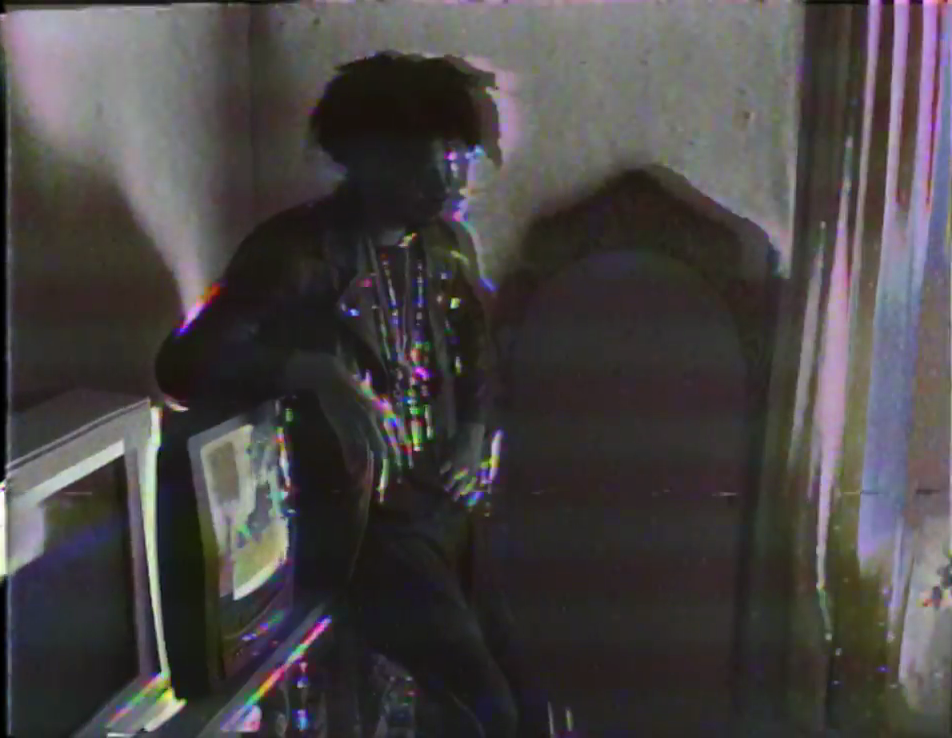 Oh shit. It’s some new Danny Brown. It makes sense that he drops a new music video seeing that he recently announced putting the final touches on his new album. And I guess these visuals for his new song “When It Rain” gives us our first taste of said album.

The music video matches the song in tone as it is trippy and fast paced. I’m stealing some of those dance moves too.