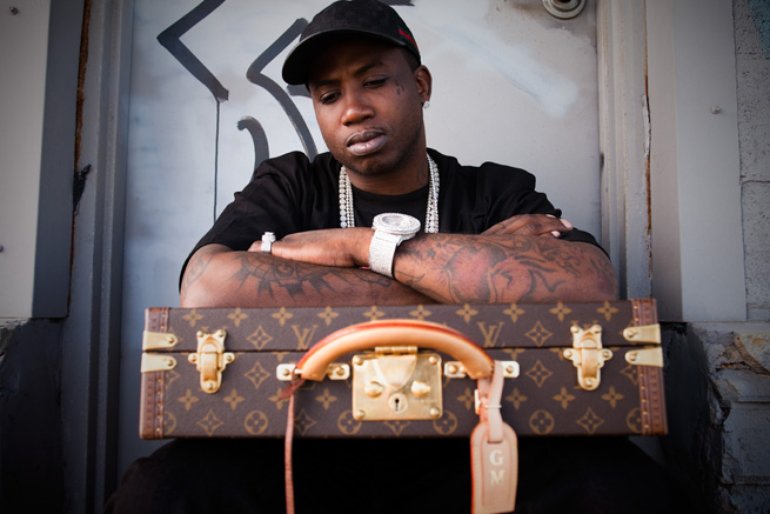 With the Internet’s (hood dudes and nerds) favorite rapper back on the streets and on records with Kanye and Drake, I thought about one of the times in Hip-Hop when he was a free man. I remember when, for some reason, in 2009, Atlantic Records tried to commercialize Gucci Mane. He had the (in my opinion) horrible singles “Gucci Time” featuring Swizz Beatz and “Spotlight” featuring Usher to support his projects around the time. I will admit that I did enjoy Guwop on Mariah Carey’s “Obsessed” (that was a surprise!) and on Mario‘s “Break Up” with Sean Garrett. Usually, I HATE rappers on R&B songs, but I wouldn’t be mad if this song was played with verses from Georgia’s favorite state property.

(Ha Ha! I forgot about Nuvo being hot around this time?)

Before you ask what happened to Mario, he’s back and released a new song three weeks ago called, “I Need More”. He sounds like Young Thug (in my opinion).