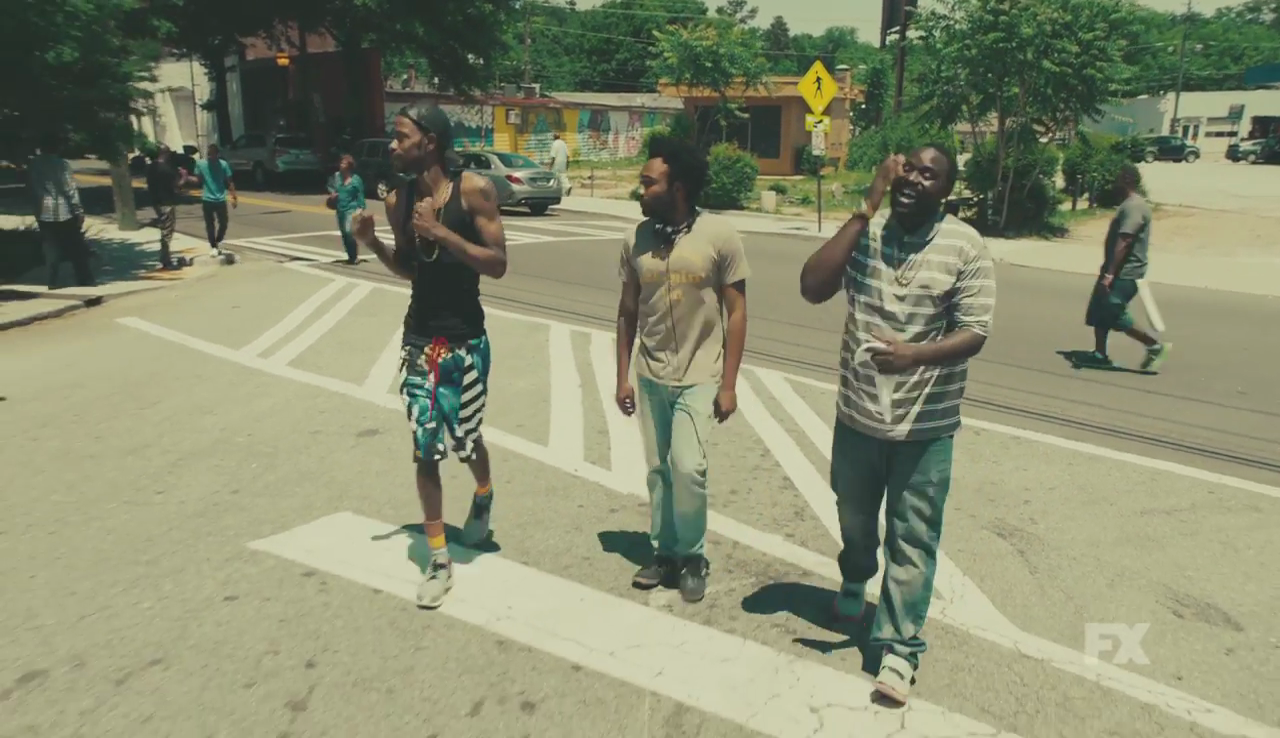 I’m a huge Donald Glover fan! It’s crazy that this same site that I’m writing for was the one that introduced me to Childish Gambino back in 2011. From writing on Emmy darling 30 Rock to costarring on the fan favorite Community, expectations have been high for his 10 episode FX series. After a grainy video of some clips someone posted on YouTube and the post season finale of American Crime Story:The People Vs. O.J. Simpson promo, FX has released a 30 second preview to what the show’s creator has called, “Twin Peaks with rappers.” Judging by the visual and music from Tame Impala, I think I’m going to enjoy this show. Now, I’m just waiting for HBO to release something for Issa Rae‘s show. Black Nerds Takeover!

Starring and created by Donald Glover, ‘Atlanta’ revolves around two cousins on their way up through the Atlanta rap scene whose opposing views on art versus commerce, success and race will make their quest anything but easy.