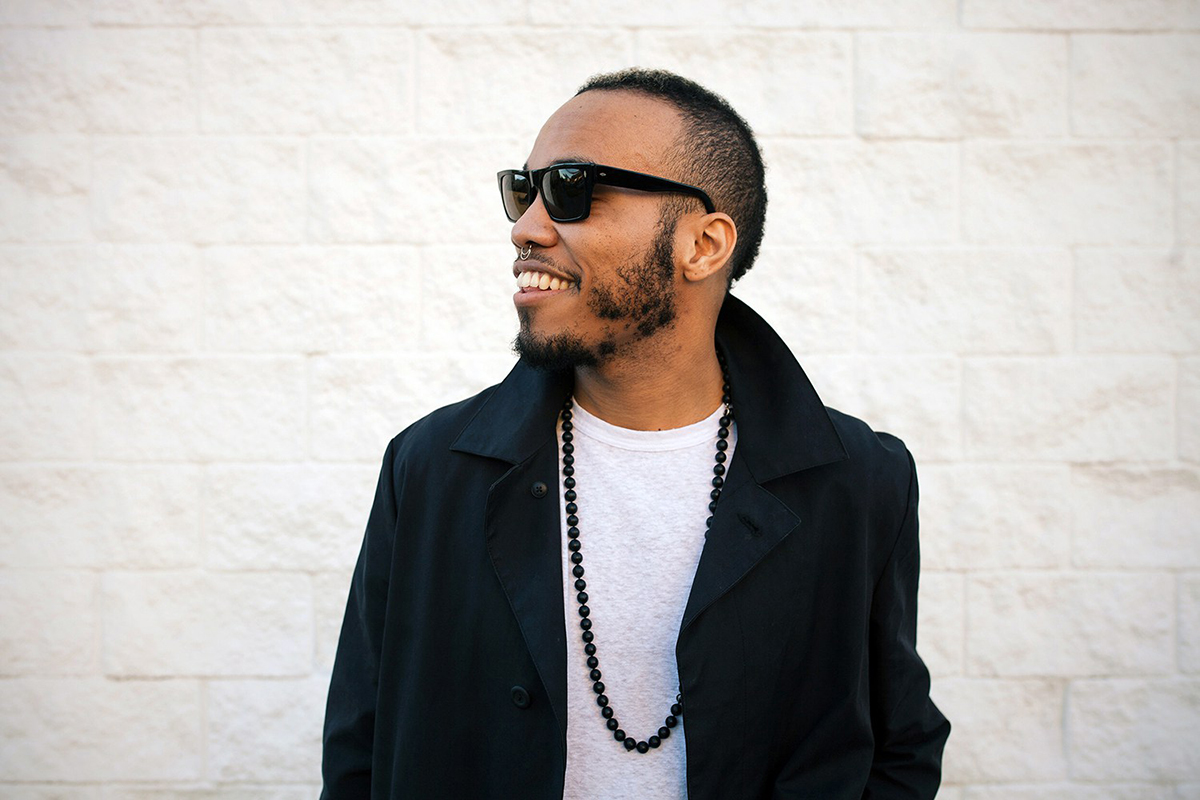 If you’re like me than you know terrestrial radio is not dead. If you’ve been lucky enough, you’ve heard DJ Luke Nasty’s Xscape sampling, “Might Be” at least once.

After being introduced to Anderson. Paak thanks to Dr. Dre’s Compton album, I looked up more of his music. Before his album, Malibu, he had another project named after one of California’s most destined locations. Venice featured a collection of 16 impressive tracks that went under the radar before the Oxnard, California singer was thrust into the spotlight.

One of the songs was called “Might Be”. Same production and chorus, different artists. How that happened? Did .Paak and the producer, Lo Def, give the song away? Did DJ Luke Nasty pay for the song? Your guess is as good as mine as the behind the scenes working of the music industry is as confusing as a conversation with a half-drunk 23 year old that thinks they’re worldly and political. Which version of the song do y’all prefer? I don’t think you can lose with that sample.