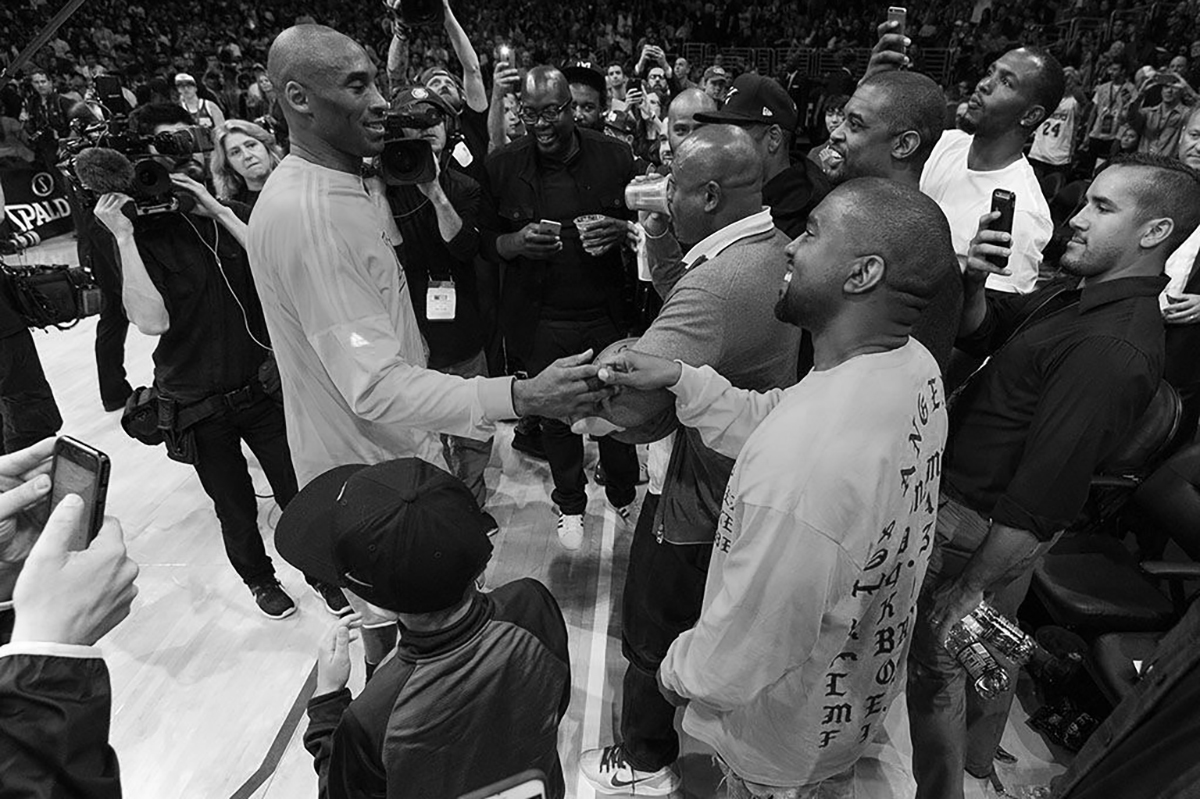 After setting streaming records last week, Kanye West‘s The Life of Pablo breaks another record this week. The Life of Pablo earned the largest 2nd week percentage sales drop for a #1 album with 95%. And this makes since because of course everybody rushed to listen to the two month old album when it finally was available to streaming services not named Tidal.

The Life of Pablo still did good enough to get the #4 album in the country. It sold around 1,300 physical/digital albums but when you add in the streaming it goes up to 47,000 albums.

Speaking of streaming, Kanye recently got sued by a fan over The Life of Pablo and it’s streaming outlets. The fan claims that Yeezy duped people into subscribing to Tidal on the promise that it would be the only place to listen to The Life of Pablo. Read more about that here.

The Lumineers have the #1 album in the country. I don’t know anything about them but they were mentioned on that last episode of Girls.

Kevin Gates‘ Islah album is still #11 on the charts, almost four months after it’s release. Have I been underestimating Kevin Gates? Probably.