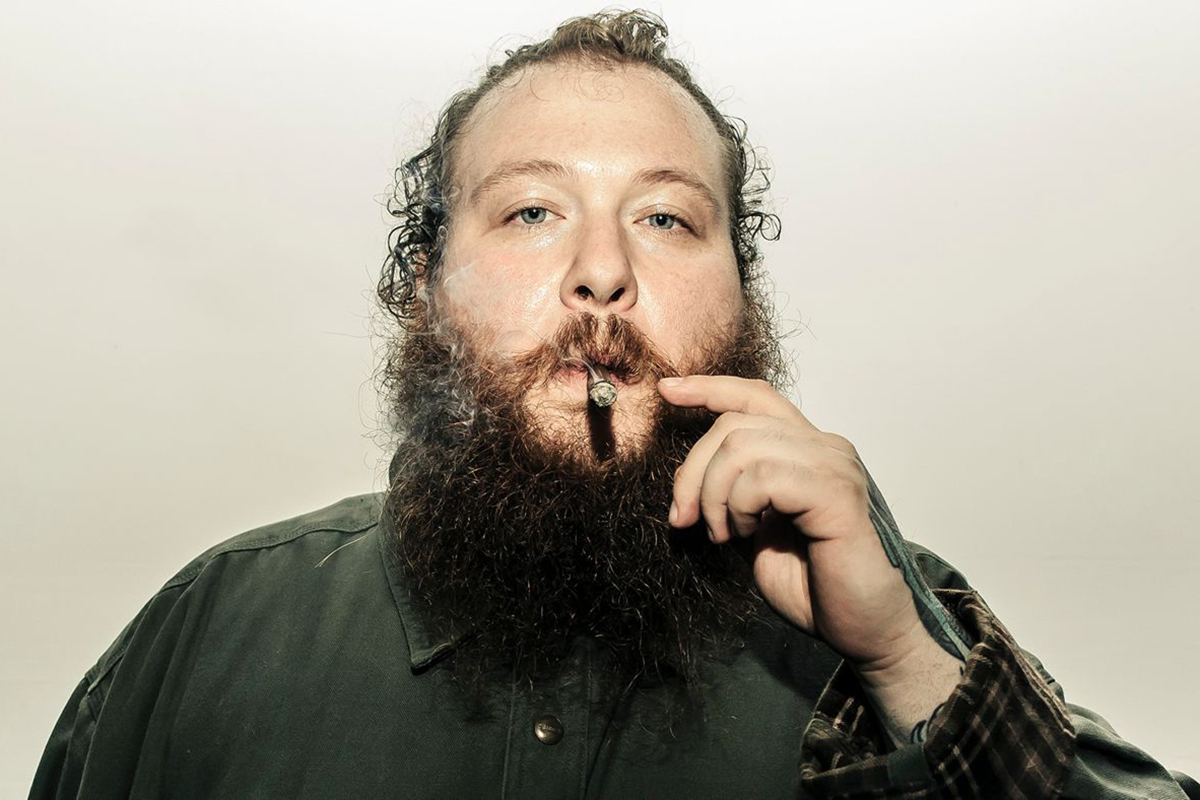 Action Bronson has dropped a new song titled “Mr. 2 Face” featuring Jah Tiger & Meyhem Lauren. The song is cool and it uses the beat from “Dolly My Baby”, but another good thing about it is that we basically saw it get created on the last episode of Bronson’s TV show Fuck, That’s Delicious that took place in Jamaica.

From the way it’s played out on the show, I thought Jah Tiger was some random guy with dreads in Jamaica with a stereo that Action Bronson met and thought it would be cool to through him on a song. But the title and hook comes from a previous song by Jah Tiger.

This song is also our first taste of the upcoming Blue Chips 7000 and it makes sense as it fits the style from the previous entries in the series.