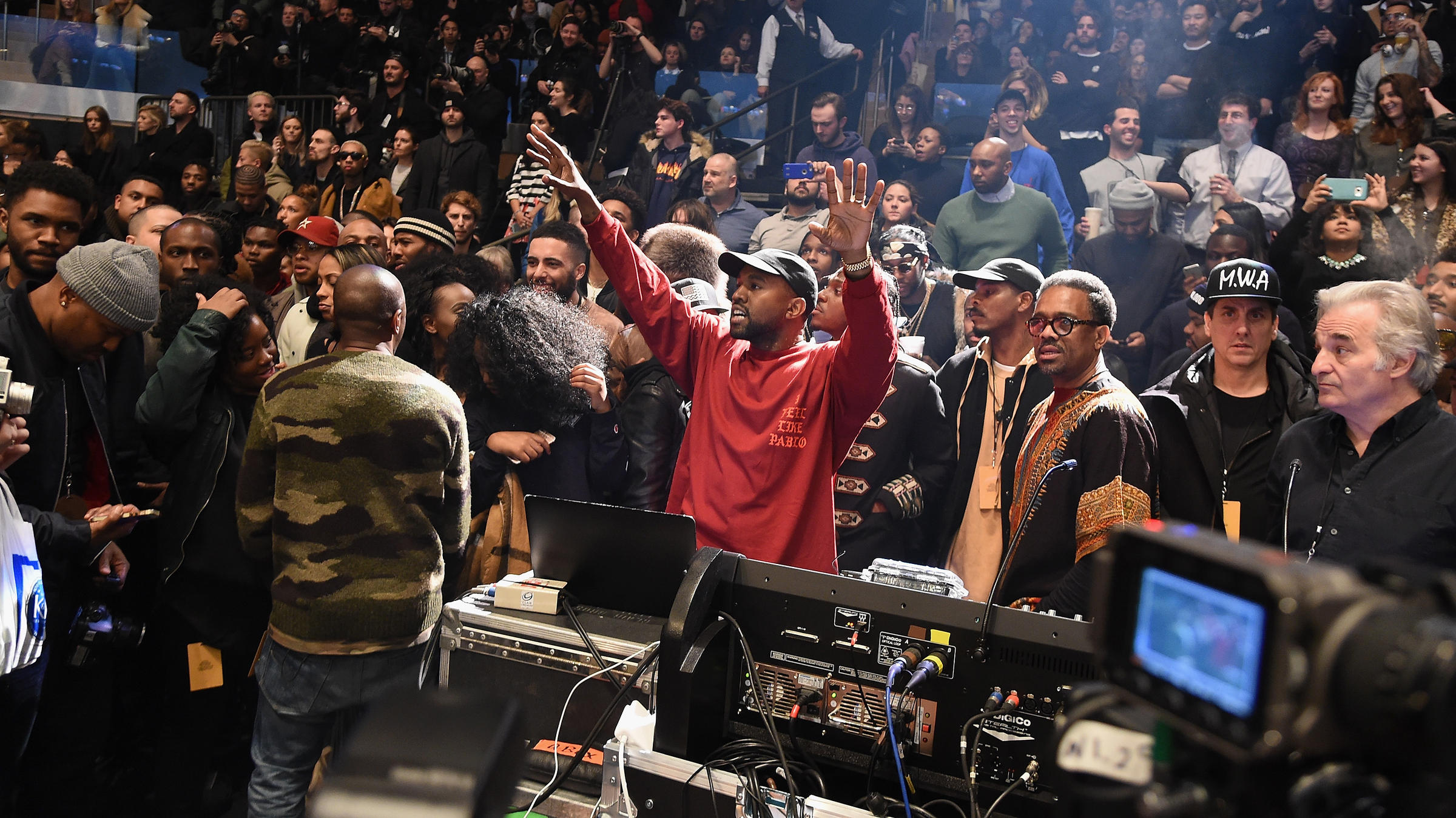 Kanye West‘s album The Life of Pablo is the #1 album in the country, two months after it’s initial release. One reason for this is that when the album was Tidal exclusive, it did well (Supposedly 250 million in the first month) but because Tidal doesn’t necessarily release that kind of streaming data, The Life of Pablo wasn’t eligible for a spot on the Billboard charts.

But that’s changed now. Even though Kanye said his latest album would be a permanent Tidal exclusive, you can now find the Life of Pablo on almost every streaming platform imaginable (Even on the new SoundCloud Go). Because of this, the album did more than 90,000 album equivalent units (70% thought streaming) and Kanye now has his 7th consecutive #1 album. Still not word on a physical release, but you can actually buy a non-streaming version on KanyeWest.com

I’m sure you’ve read about or seen the Taylor Swift/Apple commercial and how it helped the sales of Drake & Future‘s “Jumpman” (It saw an increase of 431% in sales). It also helped their album sales as What a Time to Be Alive saw a 30% rise last week.

Short-T recently wrote about Weezer so I’ll point out that their new album Weezer (White Album) grabbed the #2 spot and sold around 49,000 copies.

With “Work”, Rihanna has tied The Beatles for the second-most total weeks with a song at No. 1 on the Hot 100 Billboards. They’re both at 59 weeks but Mariah Carey is still on top with 79 weeks.