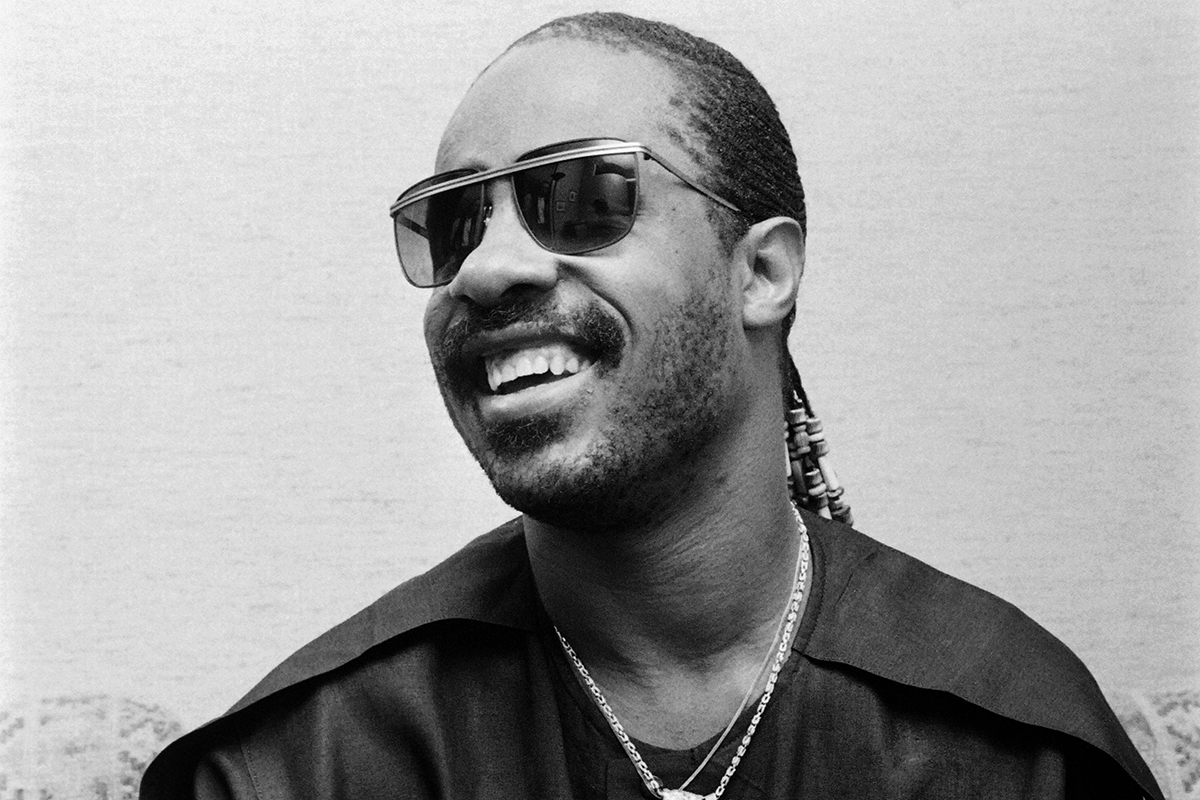 I’m not the biggest fan of The Game, mainly because he kinda plateaued after his first album. Still, even I can say that his last projects, The Documentary 2 & The Documentary 2.5, were surprisingly good. Maybe even a little overlooked.

One of standout tracks off those album, is the Anderson .Paak featured “Magnus Carlsen”. This is due to song’s producer, Bongo, heavy use and sampling of Stevie Wonder‘s “Rocket Love”.

But here’s the thing. That song came out late last year and I recently went back to it on Tidal (Which reminds me, my free month is almost over), and the “Rocket Love” sample was gone. Why? Is it still there on the physical copy of The Documentary 2.5? Did The Game not pay Stevie Wonder (Or whoever owns that song) for digital streaming rights? Is that a thing?

I don’t know. And even though I brought up this question, I’m to lazy to go around asking. But if you do want to hear this song, go on YouTube and stay away from streaming services. Or whatever.