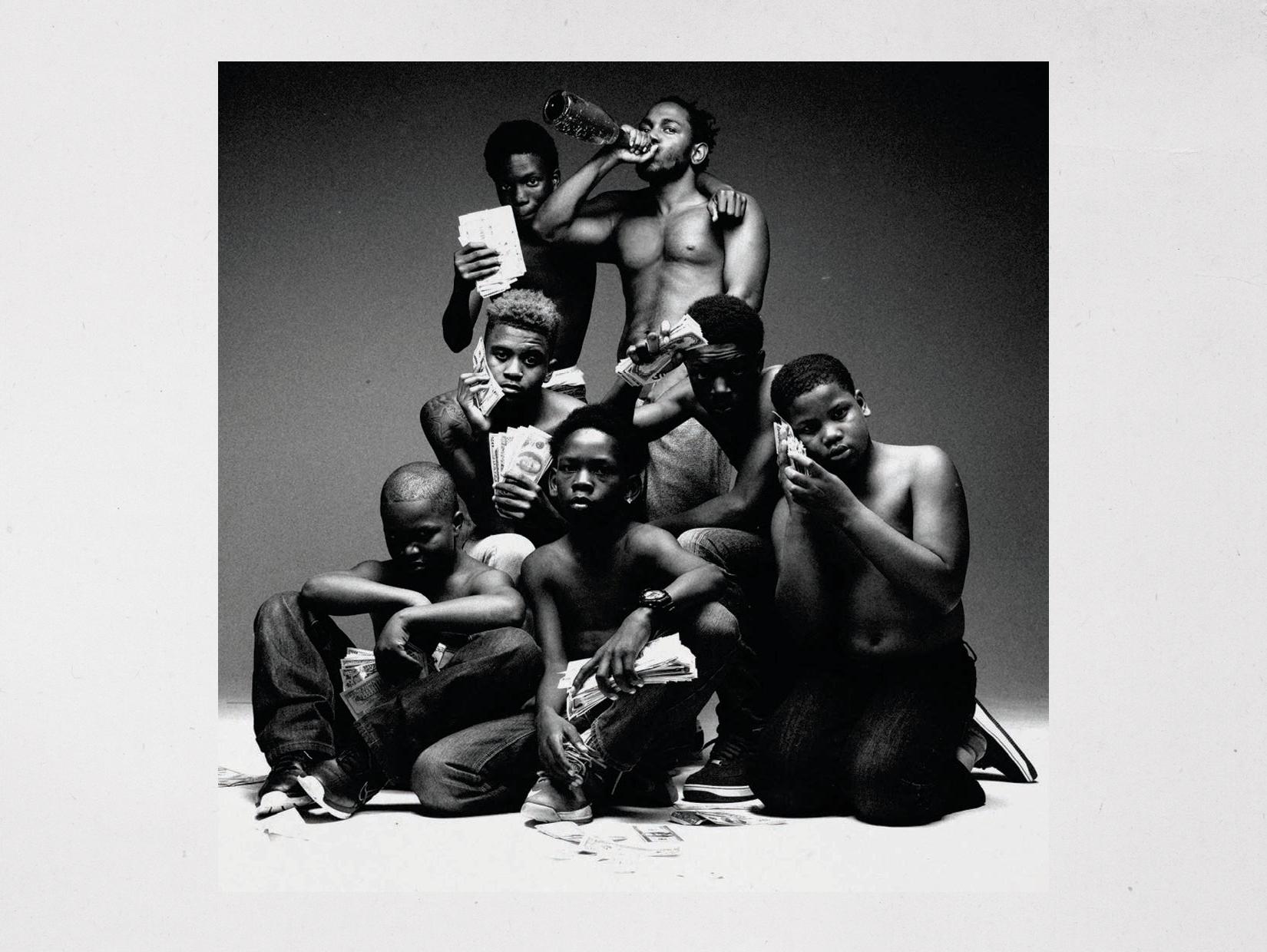 It’s March 14th 2015, getting close to midnight, and I’m up late playing Mortal Kombat on my Sega Genesis while spinning Fear of a Black Planet in the corner of my room. I know that sentence sounds like something right out of ’93, but coincidentally an album that can easily be labeled as this generation’s Fear of a Black Planet was unexpectedly launched into cyberspace that same night and when it hit, it was like an atomic bomb went off, sending the Internet up in a frenzy.

I downloaded the leak, courtesy of links from friends and associates. But after getting past track one I cut it off. Why? Because I was bumping a clean version.

From then on I waited patiently and ignored the internet until I could acquire an unedited version of this album in all its glory. And when Top Dawg finally released it on iTunes, sleep was nonexistent that night.

Two words that come to mind when I think about this album are FEARLESS and UNCOMPROMISING.

Ranked 4th on Metacritic’s list of highest rated albums of all time. Above My Beautiful Dark Twisted Fantasy, Madvillainy, Stankoina and many others.

Yeah, we can say it’s all hype. Many already have. We’ve had a bundle of writers at Complex do this with the reach of Mr. Fantastic holding a selfie stick. We’ve had Billboard writers pretty much put Kendrick above Tupac, Chuck D, Ice Cube, Big Daddy Kane, Slick Rick, KRS-One, and others. The amount absurdity uttered is actually understandable. The album is mainstream and left-field. It’s eventful. It’s unique. It’s 50 stories above heads and it’s author is sits upon the roof being all of the above.

I feel like this more so applies with Kendrick Lamar and it’s proven with this album.

This is an album that goes against the current agenda of “mainstream” Hip-Hop artist and takes a left turn. But not an unfamiliar one. To Pimp A Butterfly could’ve easily been a good kid m.A.A.d city Part 2 or a continuation of aggressive taunts at some of the biggest names in the rap game. Instead he dived into the roots of the genre, grabbing elements of soul, funk, jazz, and spoken word, making something that feels authentic, yet nostalgic.

Institutional racism and institutional lies. The grapples of depression and self loathing. The quest for peace and the search for answers.

Even Black on Black crime, which is a topic that many mainstream artist wouldn’t dare tackle directly in their music, yet Kendrick addresses it head on and so unapologetically. The timing couldn’t have been more fit coming off 2014, an unfortunate year for Black youth, and starting off 2015, which was more or less the same for Black youth. Music such as this is good whether it fully appeals or not, because it creates a much needed conversation. It’s a discussion, it’s art, it’s an embodiment of Black excellence and Black culture.

It’s almost undeniable that this album will go down as one of the greatest Hip-Hop albums of all time. Is it as big as Illmatic, Ready 2 Die, 36 Chambers, The Blueprint, or The College Dropout? Not yet, but it can certainly get there one day. Hell, it inspired the late legend David Bowie while he was crafting his last studio album Blackstar.

This could’ve gone all wrong for Kendrick. People could’ve received this and spat on it and criticized his artistry like how Marvin Gaye’s Here, My Dear was initially received. But like I said, he was fearless and refused to compromise.

Before this album, Kendrick Lamar had already proved himself as a quality lyricist and conceptual writer. To Pimp A Butterfly showed us that Kendrick Lamar was shapeshifting into something more, or rather metamorphosing. The question now is much the same as when we finished Kendrick’s last album, where does he go now?

With each release, Kendrick Lamar pushes the boundary and I’m pushed more and more into being comfortable with acknowledging Kendrick as being one of the greatest. Not just of this generation, but of all time. The signs are all there.

His catalog is impeccable. Quite frankly speaking, if his next album is on the same level as the last two then we might need to consider giving him a spot in the among the top 10.

A few weeks after the release of this album I struggled with whether or not I felt if this was really an A+ album for me. I wasn’t sure if I was caught in the moment/hype. I didn’t dislike a single track, but some couldn’t compete with others for me. But then I thought about whether or not this album would be as great as it is without even one of those tracks. Truth is, it wouldn’t be. In order to complete its mission, this album needs all 16 of its soldiers standing in their right positions. This album as a whole completes its mission.

The album ends without giving a direct answer, and it was never trying to. It leaves you wondering and questioning what the solution be and what would Tupac’s response be.

This album doesn’t point fingers. It’s a look in the mirror. It’s a self reflection that can be applied to many in different, yet similar aspects.

“How Much A Dollar Cost” still gives me chills. The acapella skit at the end of “i” still brings a smile to my face. The last line of “The Blacker The Berry” still cuts me deep, and “Mortal Man” still leaves me in awe.

It’s been a year since this albums was released and we’ve digested it many times, but still can’t shake the feeling as if it’s still soaring over our heads. It could take another year or two to fully grasp true entirety of this masterpiece that is To Pimp A Butterfly.

So the question is, after a year’s pass, “Is it still as good as it was when it first dropped?”

The music videos, the live performances, the Grammy awards, the untitled tape, the controversy and beyond…this shit is aging like wine.

To Pimp A Butterfly extra credits in Heaven.