The Internet – “Special Affair/Curse” + Tyler, The Creator – “What The Fuck Right Now” [Videos] 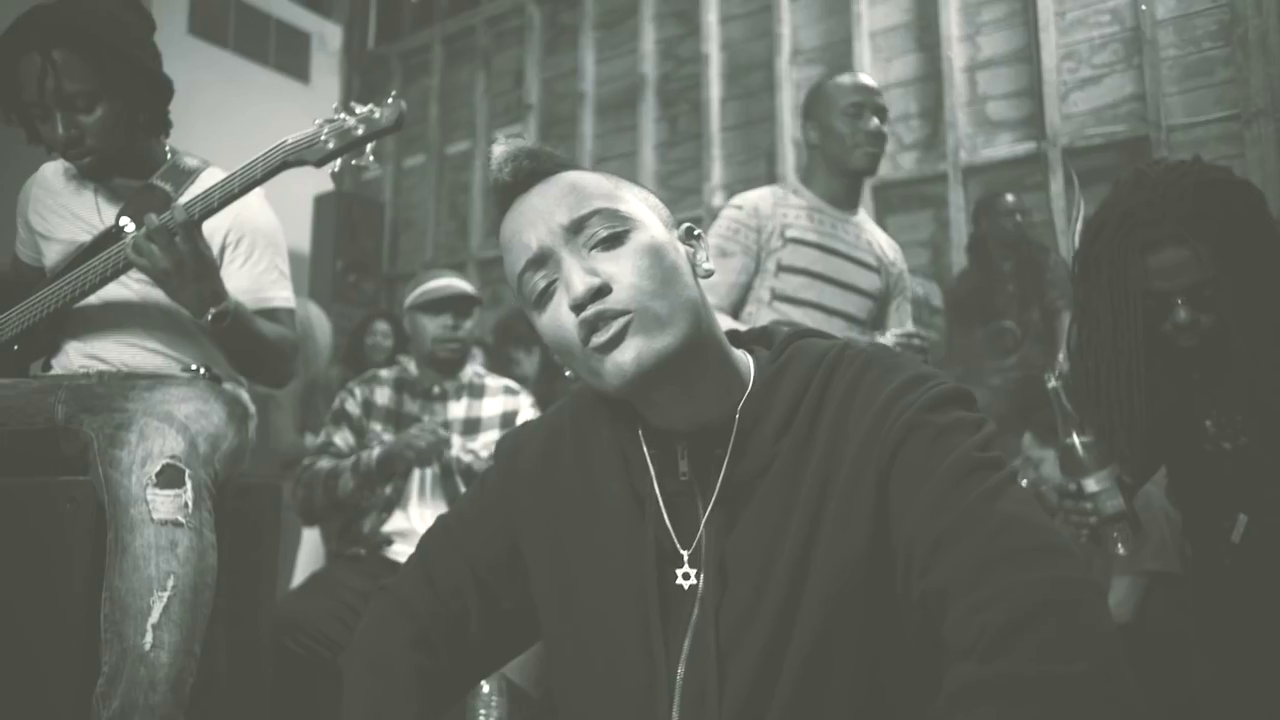 Coming off a Grammy nomination for their Ego Death album, The Internet releases their latest video, “Special Affair/Curse”. Tyler makes an appearance on the second half of the video.  Syd Tha Kid is really coming into her own as a lead singer on the band’s third album. I don’t know if the band plays around her voice or if her voice adapts to the band, but it works and they continue to produce great music.

Keeping it in the Odd Future world, OFWGKTA Gang boss, Tyler, The Creator released the in studio performance video with friends and A$AP Rocky providing ad-libs of his take on Kanye West’s “Freestyle 4” from The Life of Pablo called “What The Fuck Right Now”.