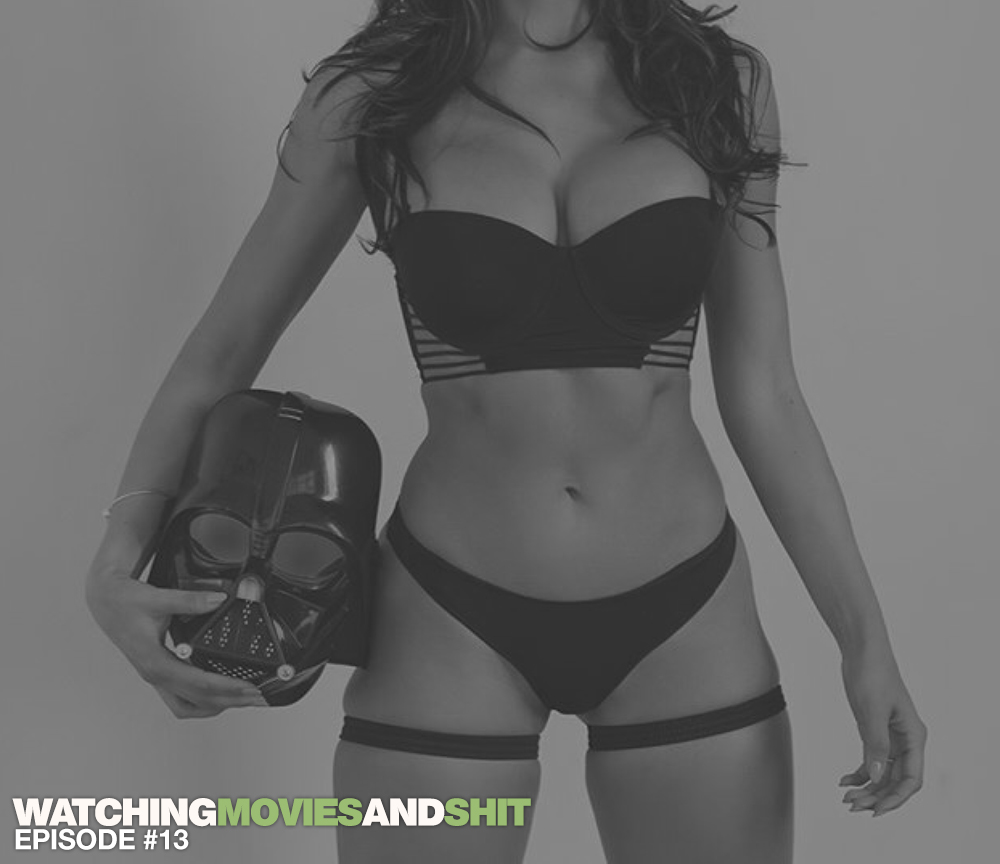 The 13th (My favorite/lucky number) episode of the world’s favorite film podcast has Star Wars: The Force Awakens talk (SPOILERS!) before Kendrick and Short-T name their favorite films of 2015, rate the overall year in cinema, and list their anticipated movies of 2016.

Short-T’s Recently Watched: Darren Aronofsky‘s 2000 film Requiem For A Dream (S/O to Huey Rawls) His recommended are the hilarious FXX series, It’s Always Sunny In Philadelphia and IFC‘s Maron, both streaming on Netflix.

Happy New Year and Thanks to everyone for making this show possible. You’re far too kind!