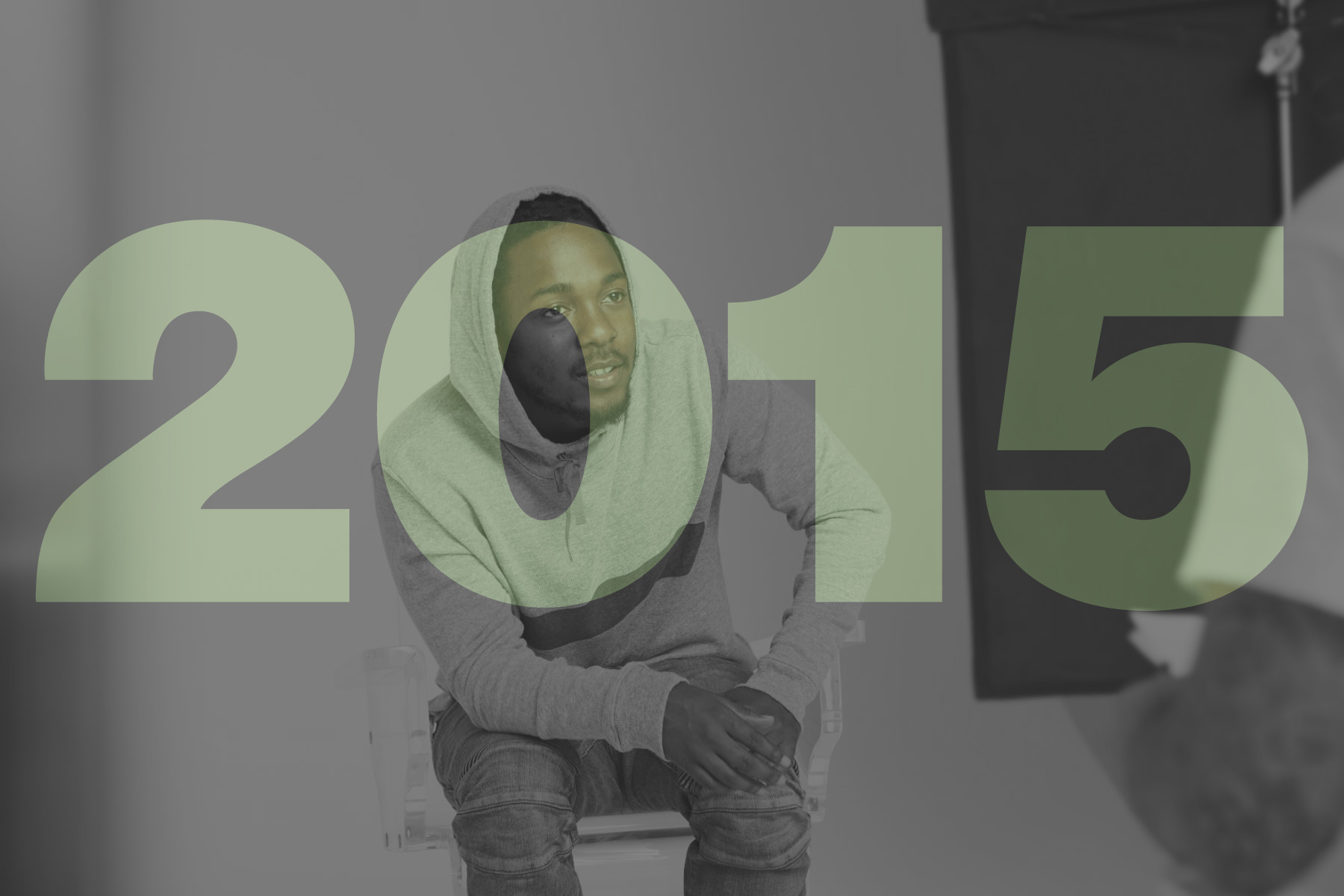 2015’s over already? Shit. Time flies. Looking back it feels as if it were just last week that I was burning my house down on my first listen of “The Blacker The Berry” back in February. Amazing. Well, 2016 is a new start, which means we’ll get a large handful of (hopefully) great new Hip-Hop projects.

Some people feel that this was a stale or disappointing year in Hip-Hop, while some people say this was one of the best years in Hip-Hop. Personally, I just feel that 2015 was an interesting and solid year for Hip-Hop and in celebration of this year ending I’d like to give a shoutout to my favorite Hip-Hop albums released this year.

From the ghostwriters, the crazy Complex articles, the potential classics, and the rappers selling $13 mixtapes…I give you my 10 favorite Hip-Hop album releases of 2015 (No particular order).

Sidenote: This lists reflects the sole writer’s opinion and does not represent the sites as a whole.

Before I start this off I wanna give a mention to one project that I enjoyed very much that was actually an EP, but I still feel deserves some sort of recognition and this project is… 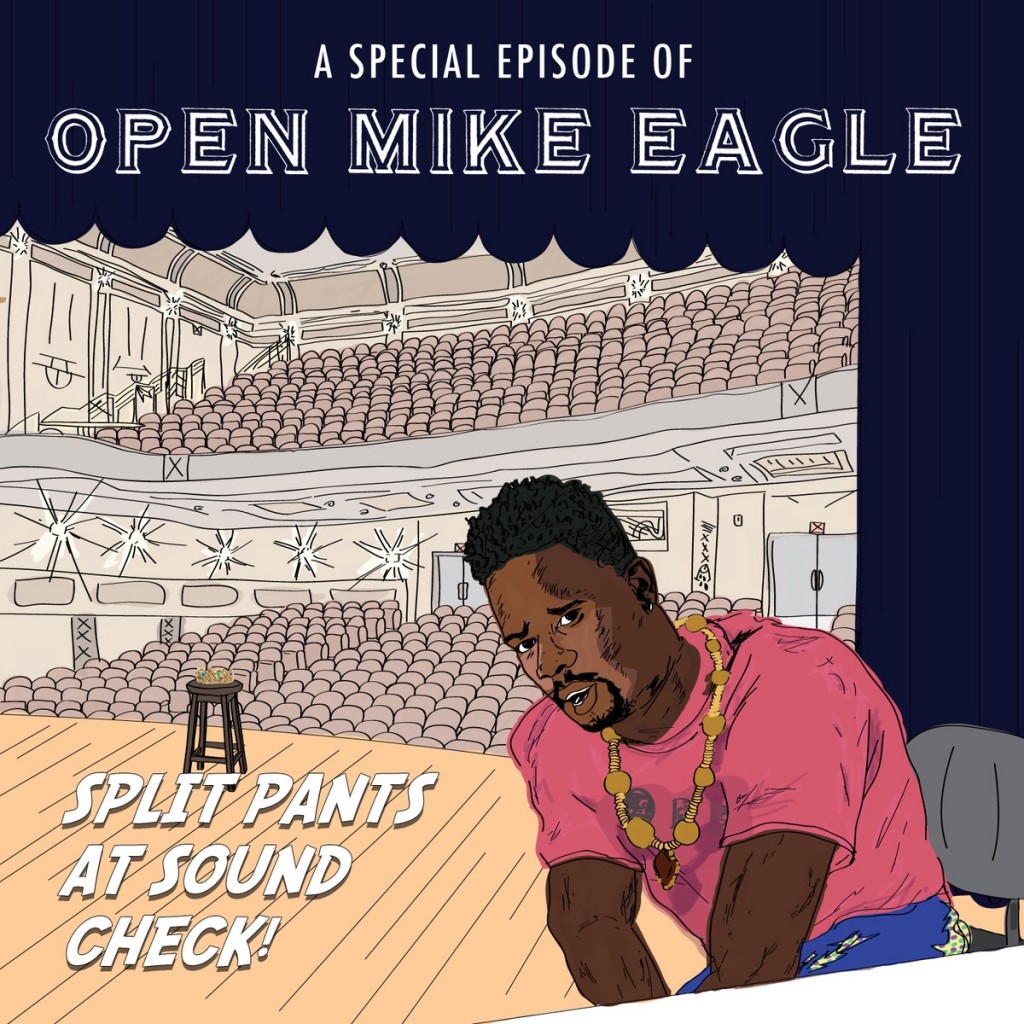 A Special Episode Of by Open Mike Eagle

Okay so now that that’s out of the way, I’m just gonna speed through these without much detail. 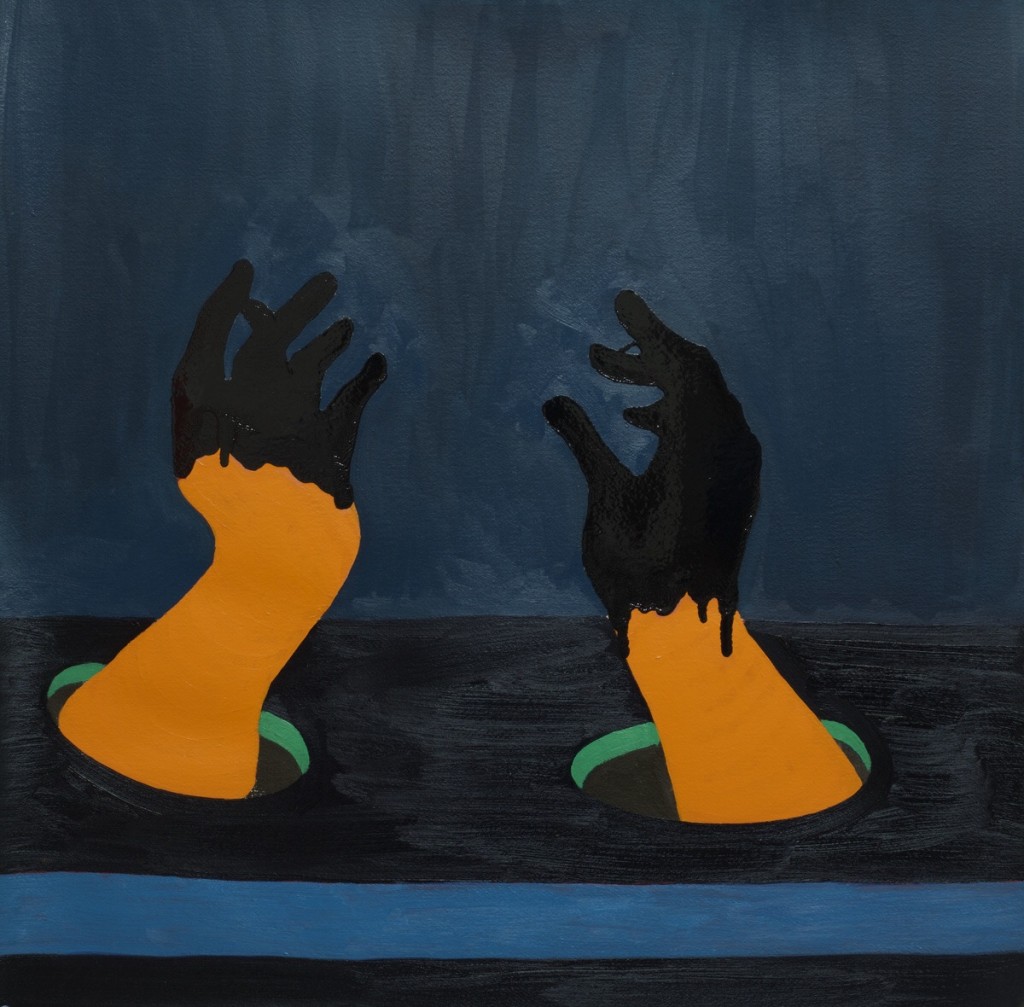 So The Flies Don’t Come by Milo 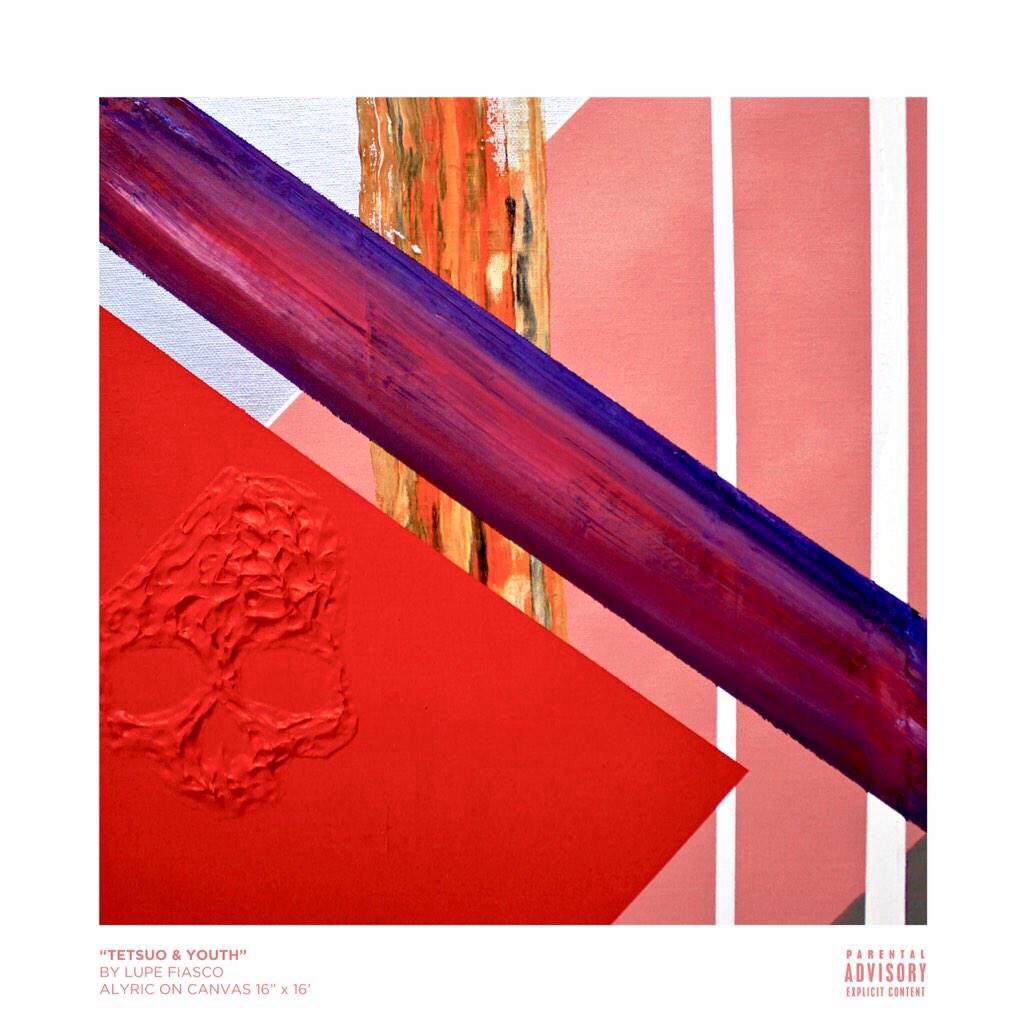 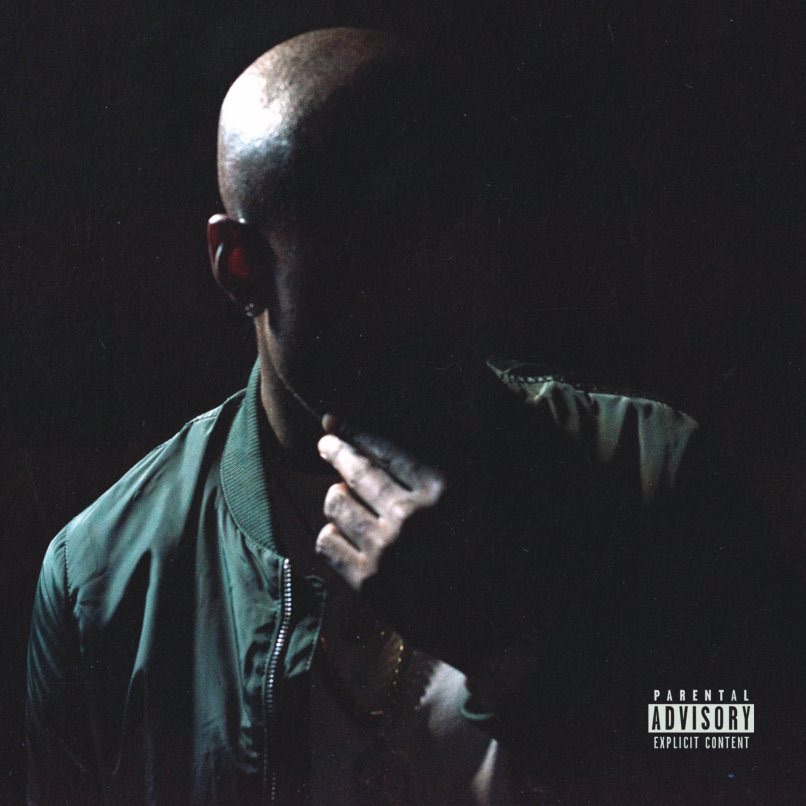 Shadow of A Doubt by Freddie Gibbs 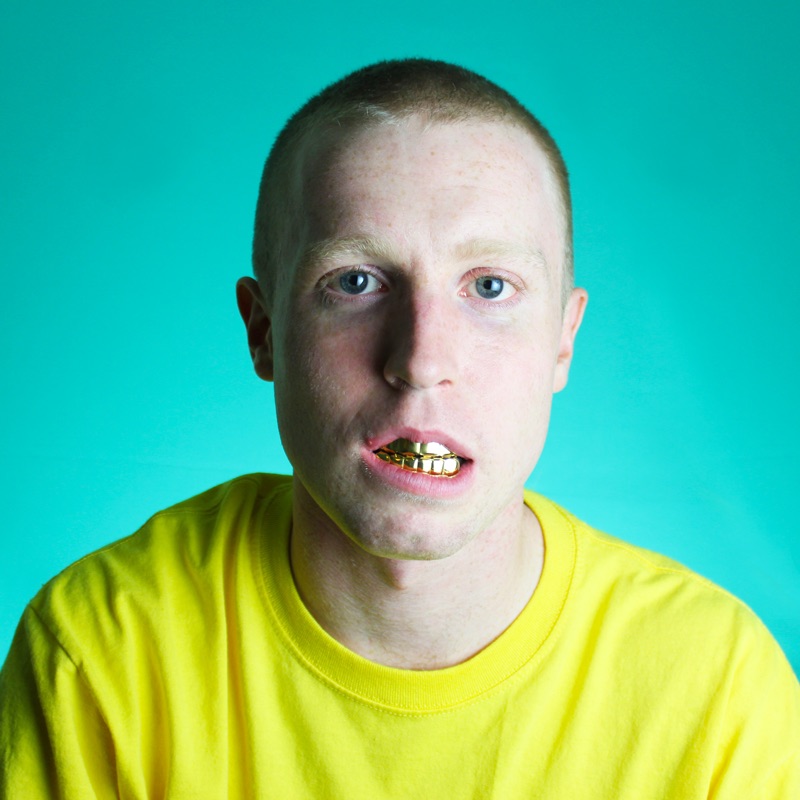 Live From The Dentist Office by Injury Reserve 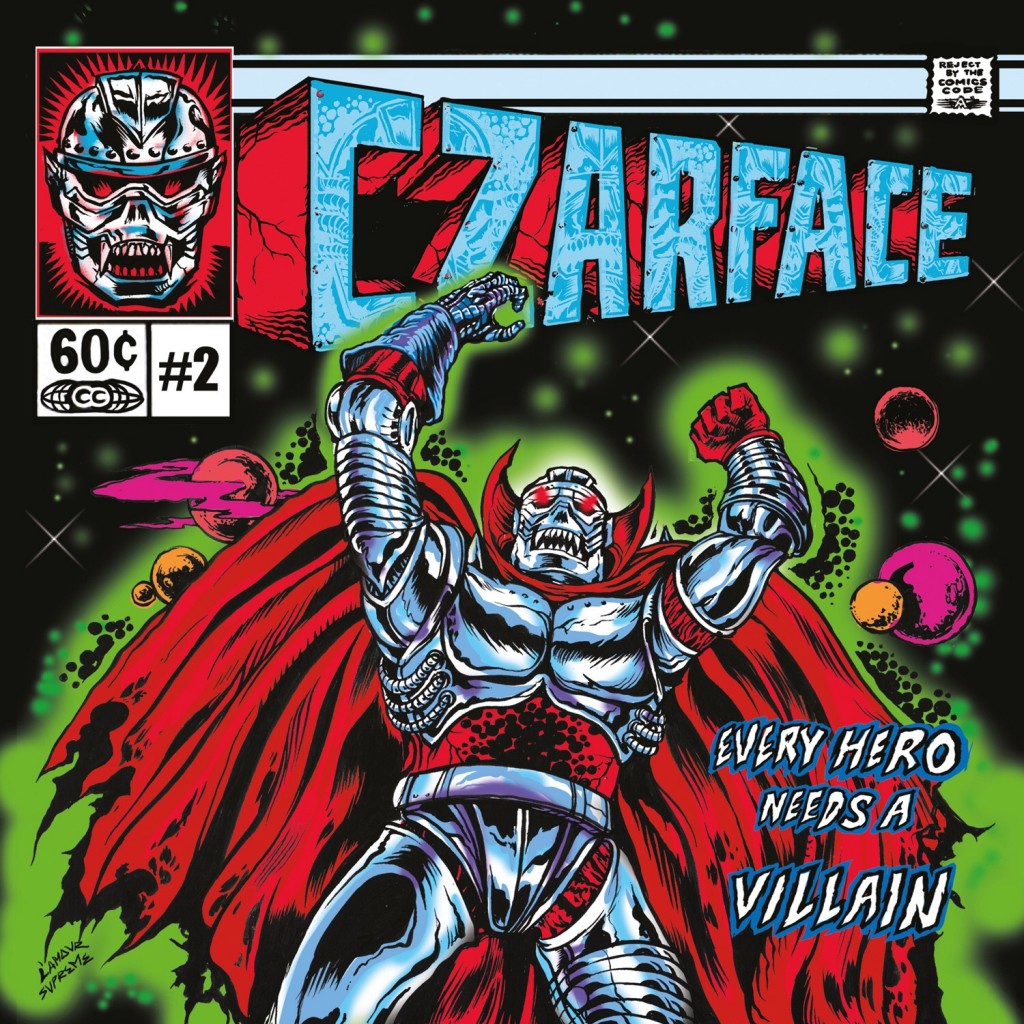 Every Hero Needs A Villain by Czarface 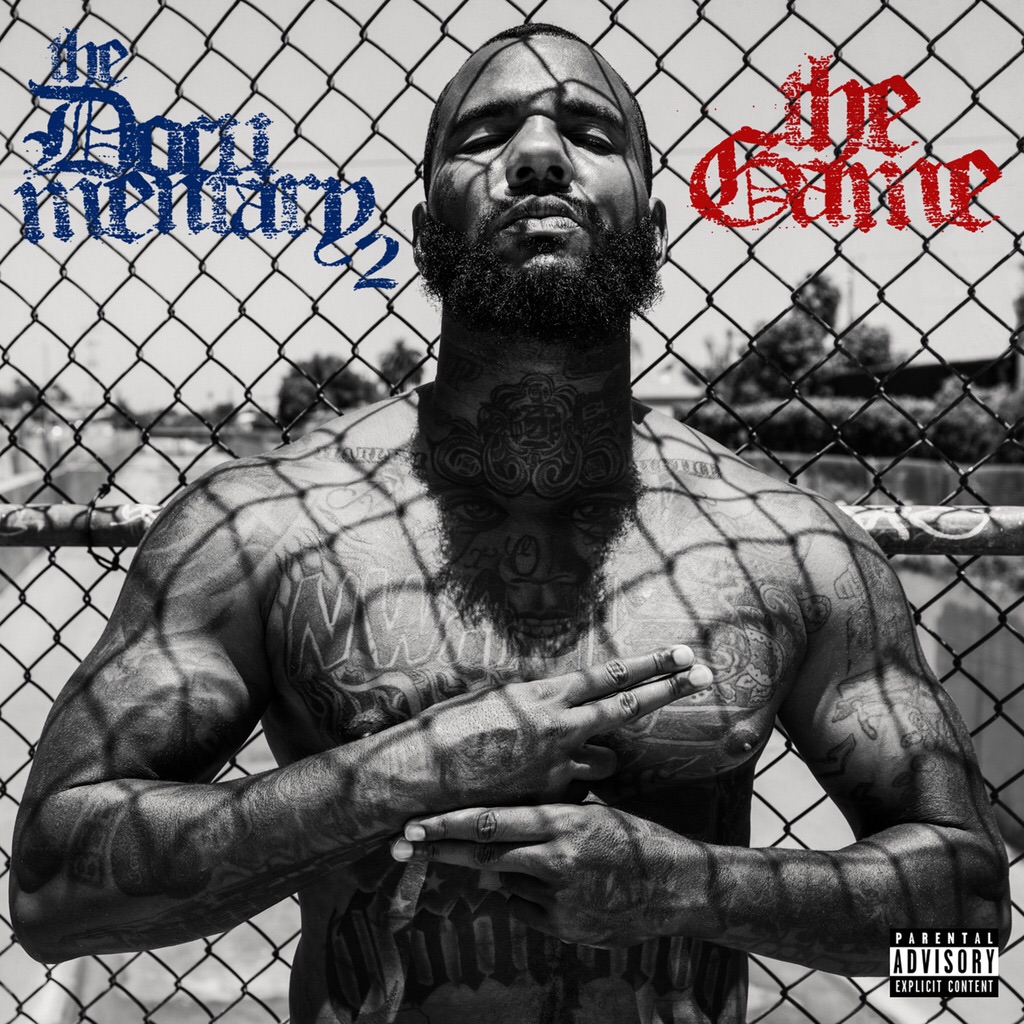 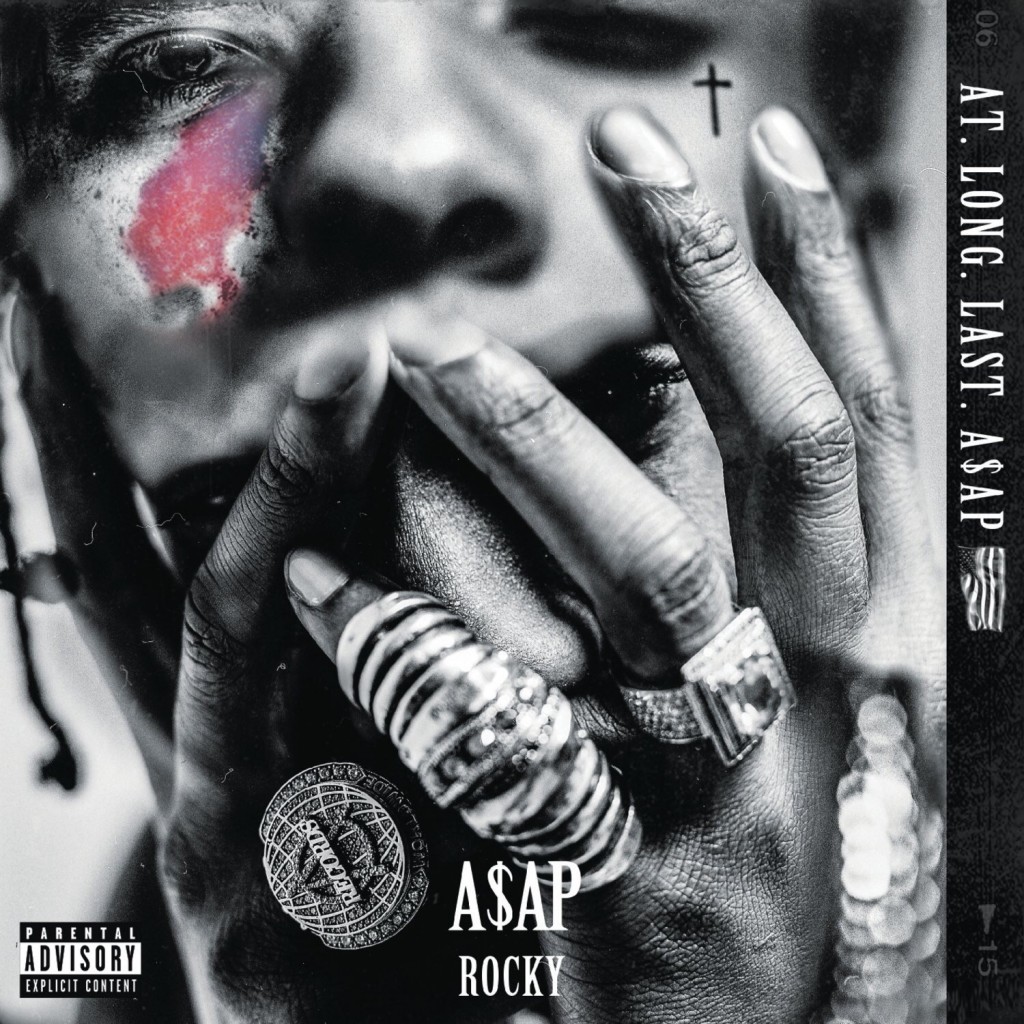 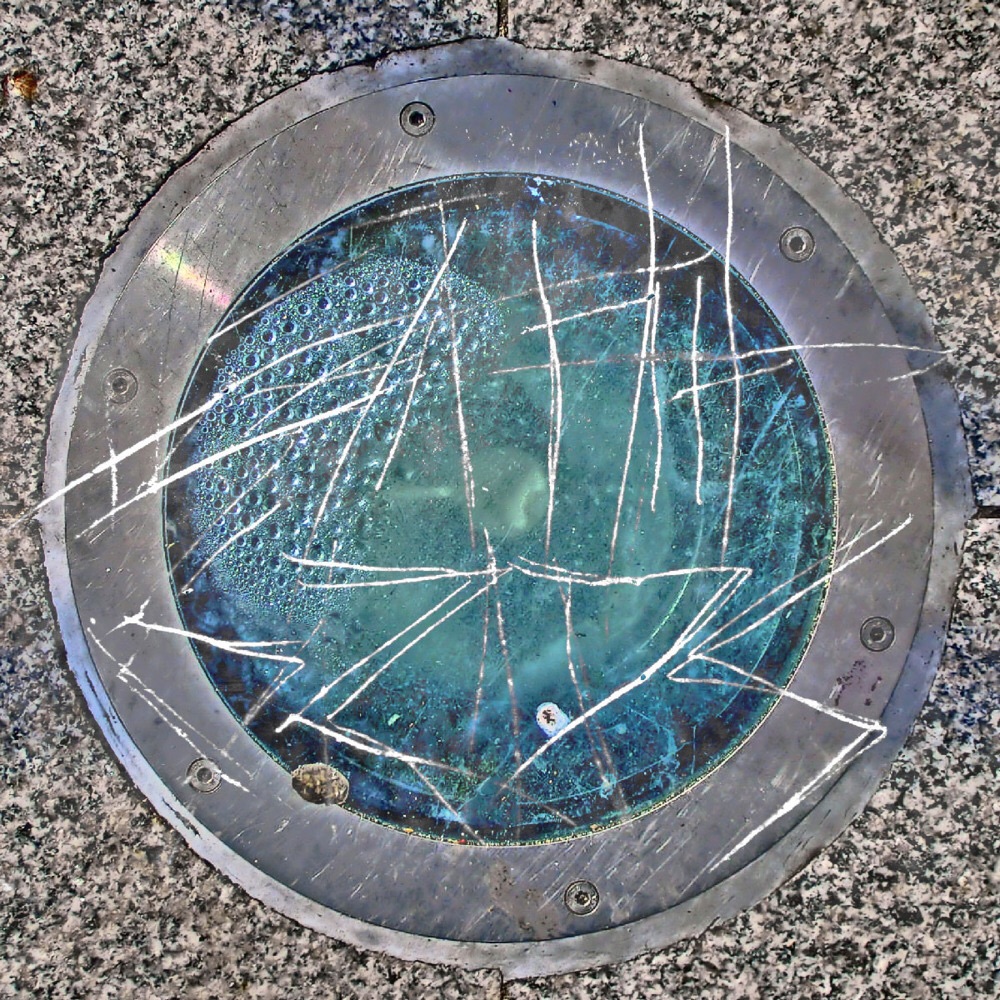 The Powers That B by Death Grips 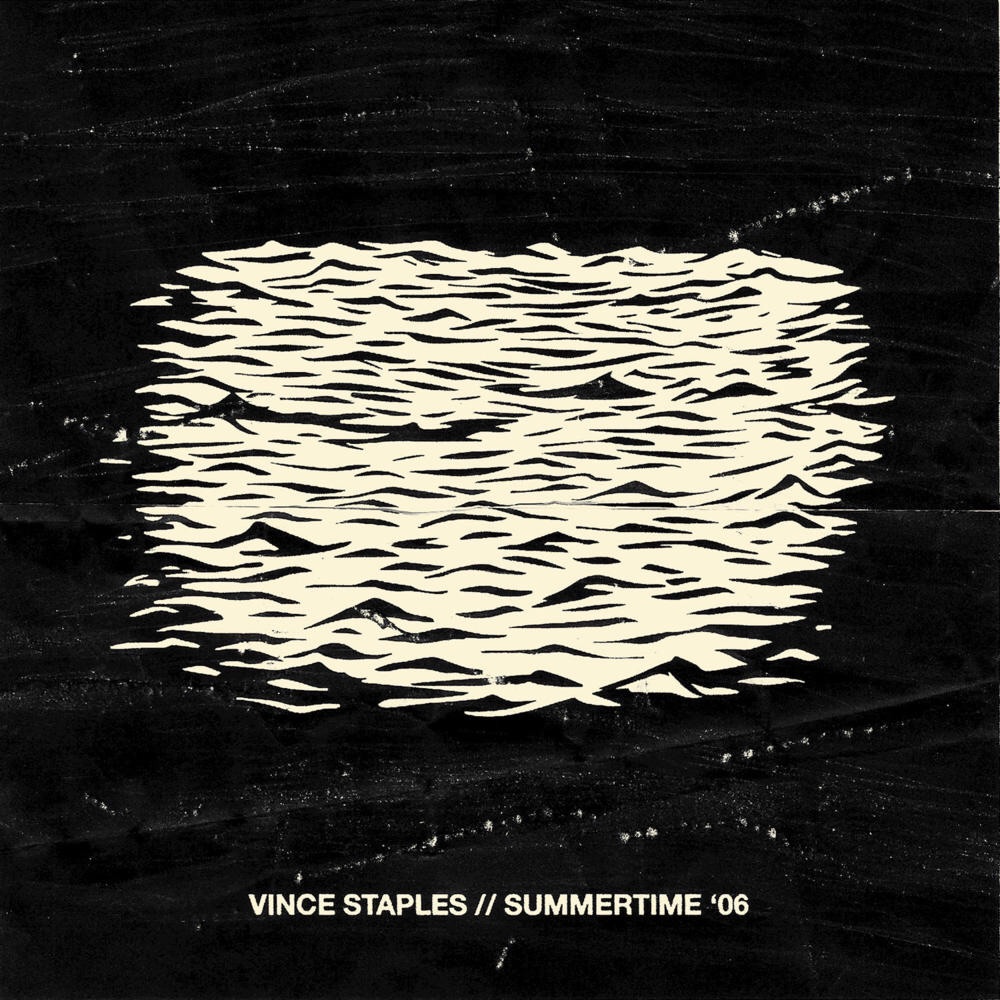 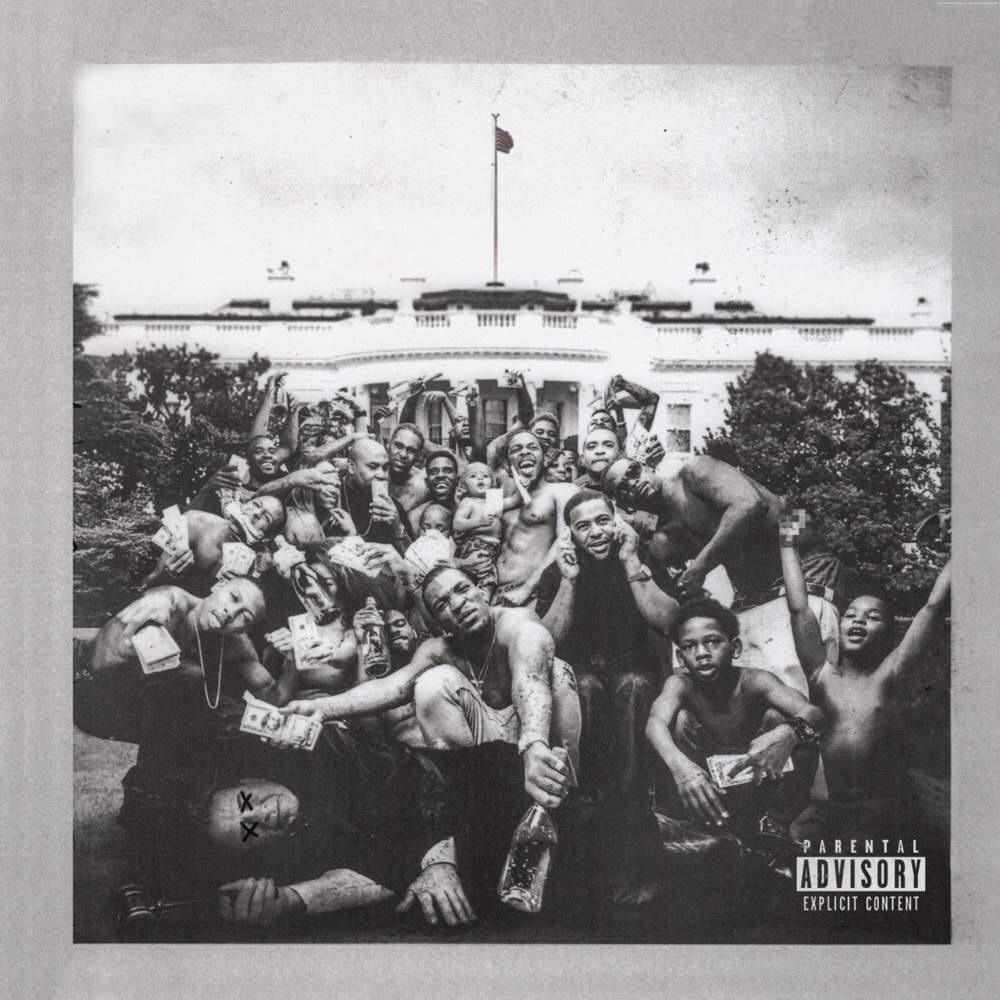 To Pimp A Butterfly by Kendrick Lamar

Yep. So these were my 10 favorite Hip-Hop albums of this year. If you don’t see your favorite album here, that’s fine. People aren’t always going to like the same shit as much as each other.

If you see any albums on this list that you haven’t checked out, give it a shot. Maybe you’ll like, maybe you won’t, but try it. I highly recommend them all.

So that’s it. It was nice kicking it with y’all this year and if you’re down, share your 10 favorite Hip-Hop albums or just 10 favorite albums of this year in general.

Honorable Album Shoutouts: The Night Took Us In Like Family by L’Orange & Jeremih Jae, B4DA$$ by Joey Bada$$, Music For My Friends by Skyzoo, I Don’t Like Shit, I Don’t Go Outside by Earl Sweatshirt, King Push – Darkest Before Dawn by Pusha T