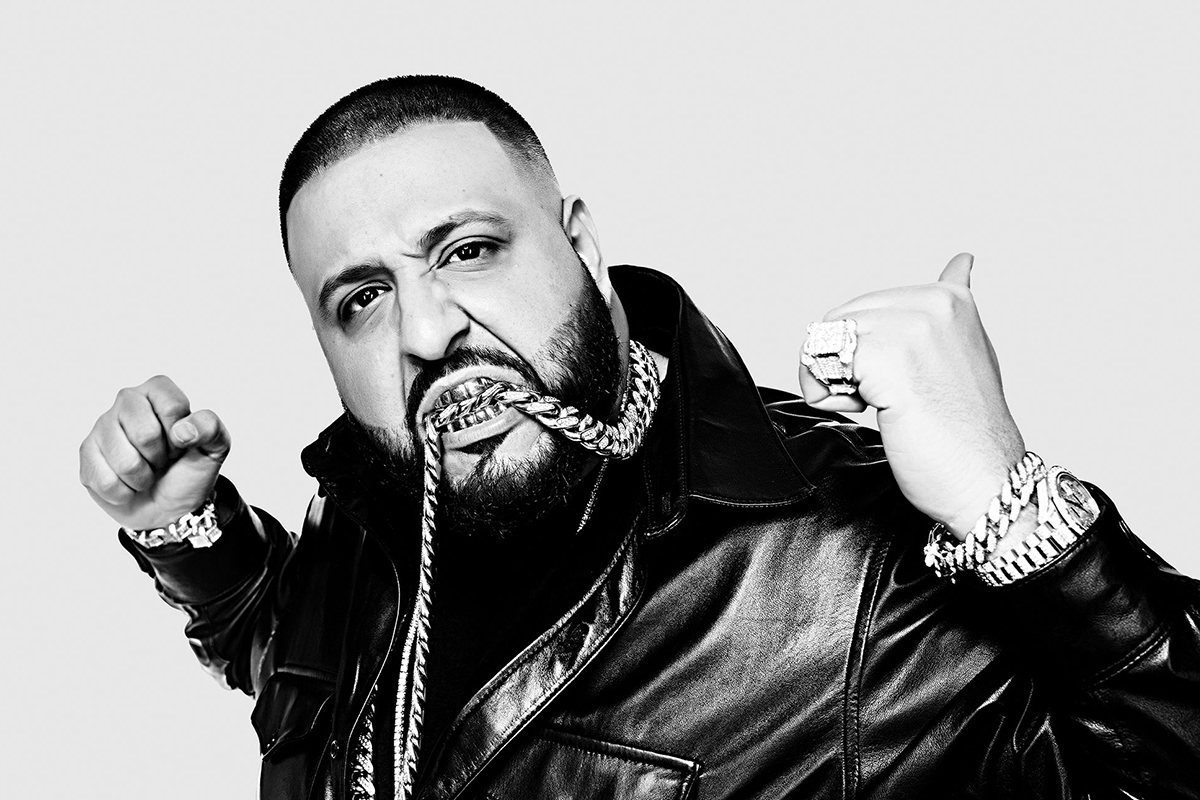 What’s good world, it’s ya boy, and there’s no explanation needed. You know me, and you know what I’m about. Let’s get right into it. Kick back for a history lesson, and you may find yourself preparing for a laugh or two, so Listennn…(see what I did?)

DJ Khaled has turned into every one’s favorite rapper on Instagram and Snapchat (djkhaled305, seriously funny.). He recently released his album I Changed……..A LOT, and has had the best interviews of the year, with catchy sayings such as “You Smart, You Loyal”, “Another One”, “Don’t Ever Play Yourself” and highlights his keys to success. He has dropped fire singles such as “How Many Times” and “You Mine”. He has his own headphones and dropped wethebeststore.com yesterday. Khaled’s outlook on life reminds me a lot of Kanye’s, only it’s more positive. Kanye is sometimes unintentionally a pessimist. DJ Khaled takes nothing for granted.

A lot of times people ask “What does he even do?” or they say “All he does is yell on a song”, and those people couldn’t be more wrong. Khaled is a DJ, and A&R, unpredictable, a producer, and engineer. He manages The Runners. He’s worked closely with everyone in rap and has countless hits and anthems. And to be honest this guy doesn’t get enough credit. Who else do you know that can get the biggest rappers in the world on multiple songs. They do it out of respect. Khaled got Ross and Jeezy on songs together when they had beef. “All I Do Is Win” was the New England Patriots opening song. Obama walked out to a Khaled joint. Khaled really started from the bottom. He can get Jay-Z on a song at ANY time, that’s respect.

The reason DJ Khaled has made this unprecedented late game surge is because he became surprisingly charismatic and funny without being annoying…and it came out of NOWHERE. He was really talking real when he said he changed…….A LOT. It is IMPOSSIBLE to not laugh at his snapchat stories, whether he is eating egg whites, turkey sausage, or drinking water (the key to success), or watering his plants, or attempting to motivate the people. DJ Khaled deserves his attention, and instead of waiting he came and took it.