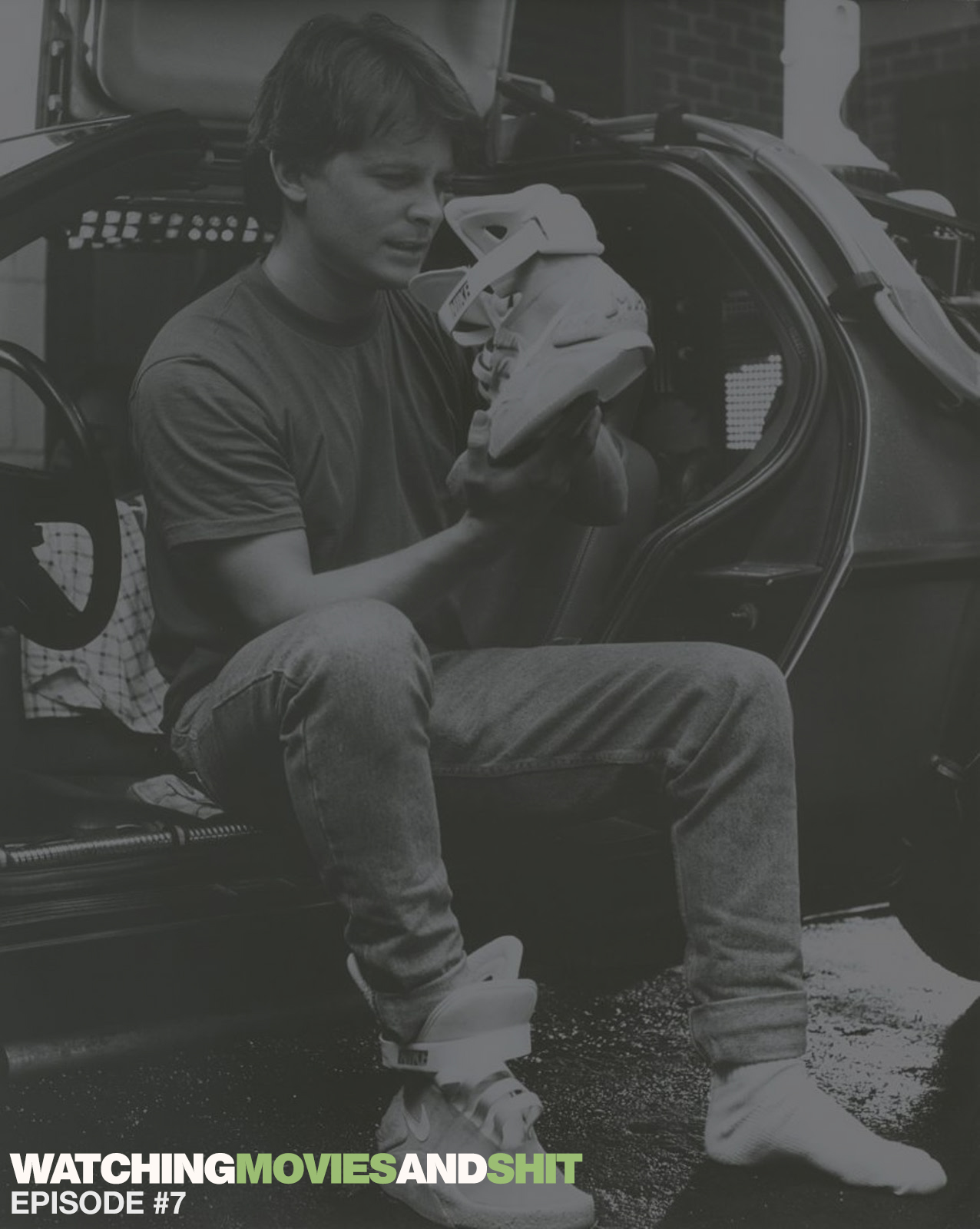 October 21st is being declared Back To The Future Day. This day in 2015 will be the actual date that Marty McFly, the hero of the classic 1980’s trilogy, Back To The Future, traveled to in a DeLorean with his friend, Doc Brown. On the latest episode of the Good Kid, Ratchet City version of The Watching Movies And Shit Podcast, my guest, director/photographer/blogger Kristi Woodard and I go back in time and talk about the best movies to come from the 80’s, why they are important, remakes/sequels, and the possibility of her doing a film adaptation of 227.

P.S. I also give a review of Eli Roth’s Knock Knock starring Keanu Reeves during the “Recently Watched” segment and after recording this episode, I learned that a large majority of the movies we talked about are on Netflix.