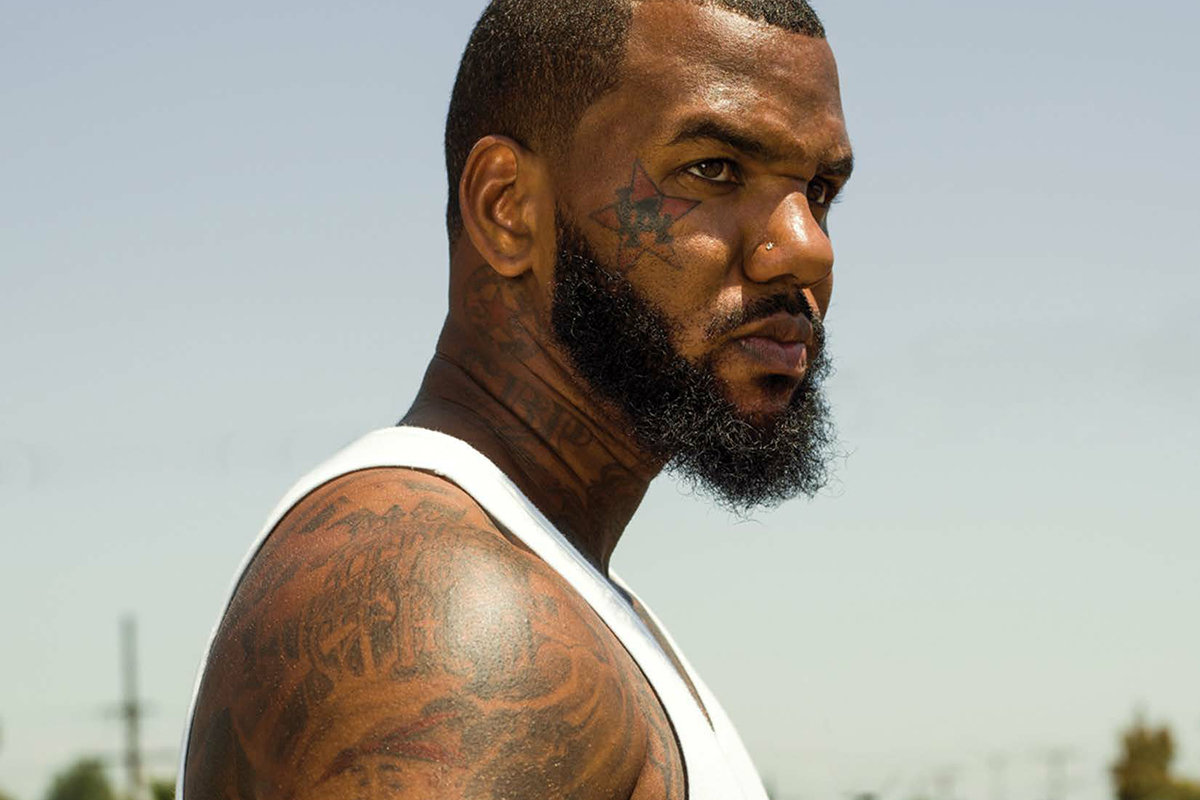 The Numbers Game: The Game is #2

It feels kind of poetic that The Game‘s album The Documentary 2 lands at #2 on the Billboard charts. This is not the first time Game has grabbed that spot. Actually, The Game has never debuted lower than #7 with any of his albums. And while The Documentary 2 didn’t grabbed the #1 spot (Shout out to Selena Gomez), selling around 95,000 is still an improvement from Blood Moon: Year of the Wolf (Which sold around 33,000 copies in its first week). I remember when the original Documentary almost sold 600,000 copies in its first week back in 2005. Those are considered Taylor Swift numbers now.

I shouted out Selena Gomez earlier because she beat out The Game for the #1 spot with her album Revival. If you put a gun to my head, I couldn’t name a song off that album but I do know she’s naked on the cover. That’s always a good thing.

Even though I kinda hated on him a couple weeks back, Fetty Wap‘s self-titled album sits at #4.

Drake & Future continues to kills the charts. Their collaborative album What a Time to Be Alive sits at #5 and is slowing creeping to Gold status (439,000). Also, Future’s DS2 sits at #15 while Drake’s If You’re Reading This It’s Too Late is at #20.