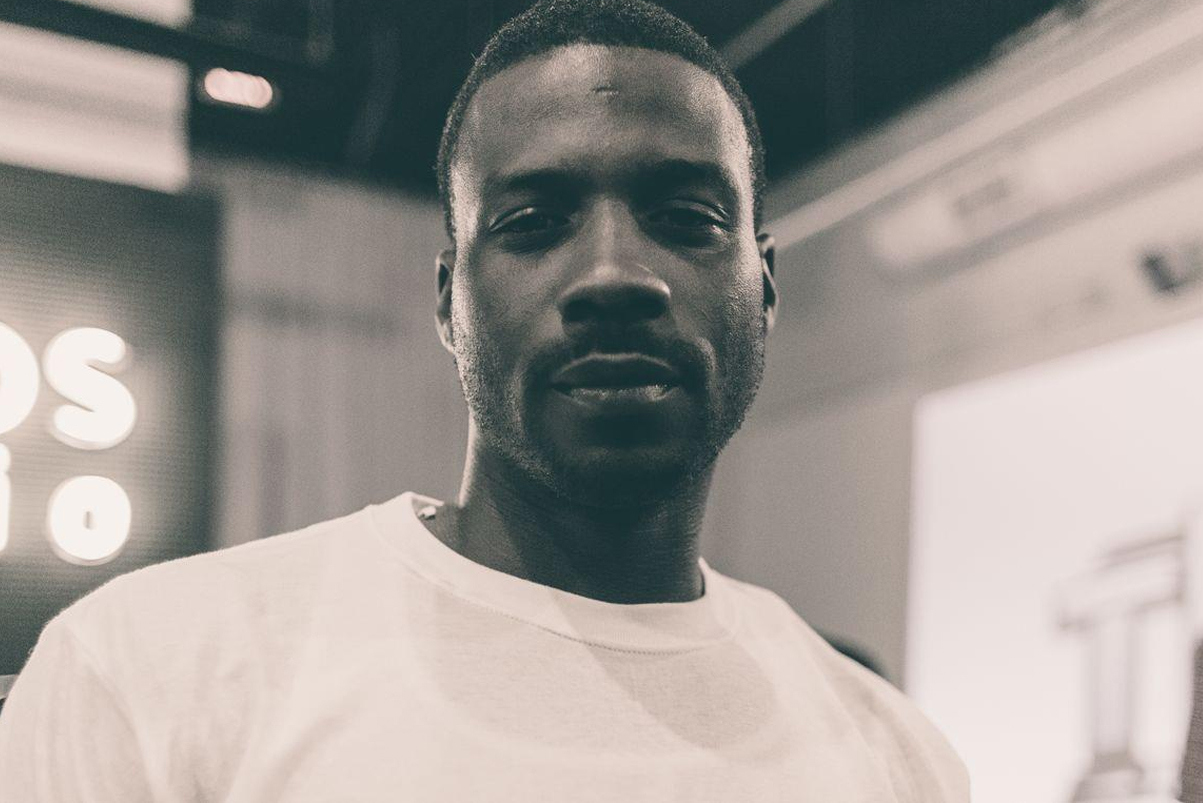 The initial news wasn’t good for Jay Rock‘s 90059 in terms of sales. Thankfully those numbers rose from 10,000 to 18,000 for its first week (It also enough to grabb the #16 spot). Now of course those numbers don’t match his Black Hippy brother Kendrick Lamar, but it more than doubles Rock’s first week sales of his last album.

Of course we reviewed Jay Rock’s 90059. Check that out here.

T.I. (Now supposedly going by Tip again) released a surprise EP last week in the form of Da’ Nic. For whatever reason I didn’t have any urge to listen to the project (I may still listen; I fuck with “Project Steps”). Regardless, it still sold around 14,000 units and landed at #22.

Drake‘s If You’re Reading This It’s Too Late sits at #17. Funny enough, Drizzy just released another mixtape on iTunes yesterday with Future. You might have heard about it. Speaking of which, Future’s DS2 is at #11. Alternatively, Meek Mill‘s Dreams Worth More Than Money is at #30.

N.W.A.‘s Straight Outta Compton is still hanging around at #33. Salute.